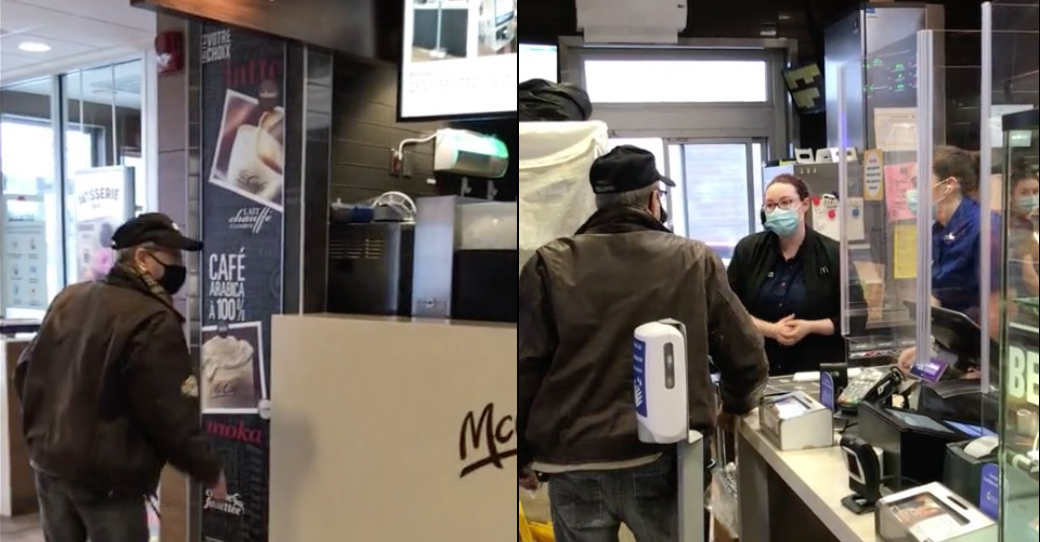 A man broke his boat in a McDonald's in Lévis because there were not enough fries in his big fries. It all started at drive-thru when the individual received their order. He opened the bag, and he was furious that he didn't have an overflowing fry (he considered having a medium fry instead of a large fry according to him). He then threw the bag at the employees and entered the restaurant to yell at the manager. The exchange lasted more than 10 minutes, but a customer filmed just the end of the chicane. The manager never reimbursed the customer who had launched his meal, she held her point and she did not deviate!

Read also: 30 photos of the McDonald's from our youth

Read also: The real way to eat your McDonald's trio 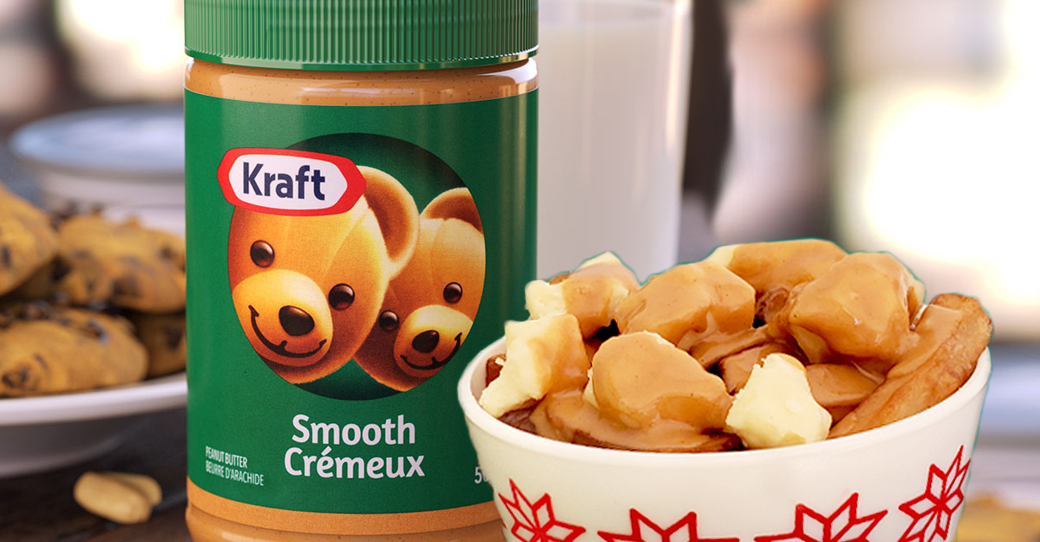 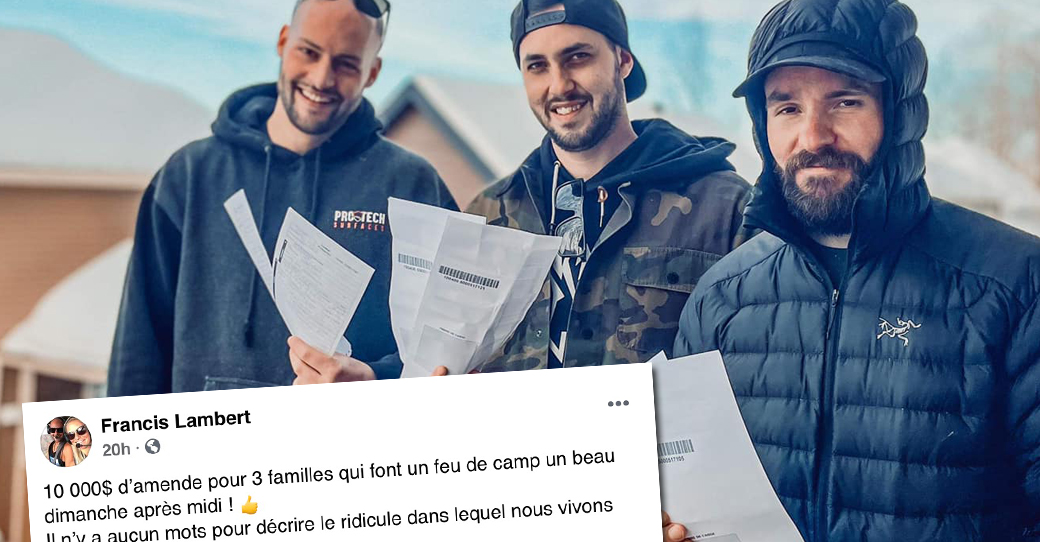 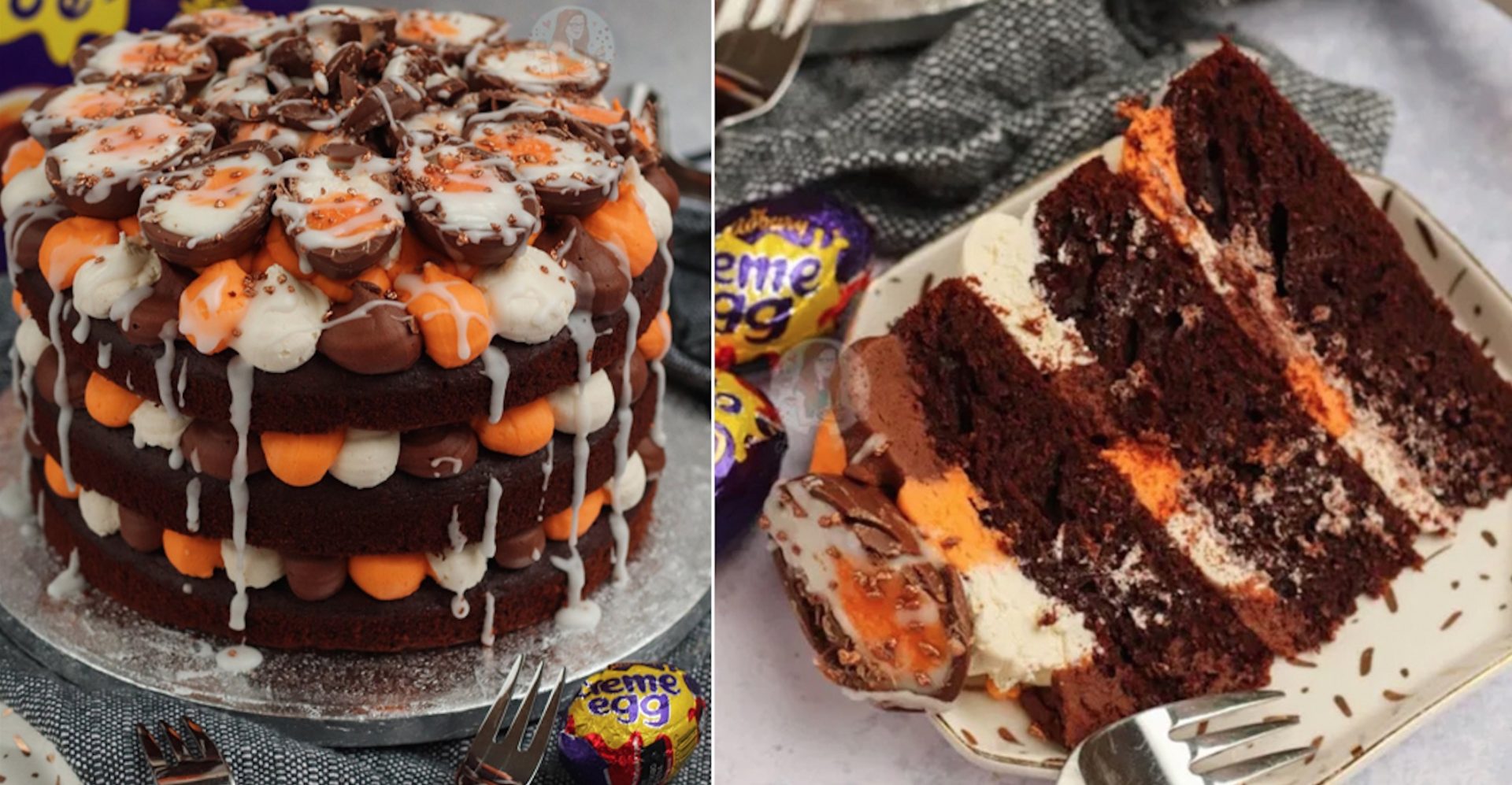 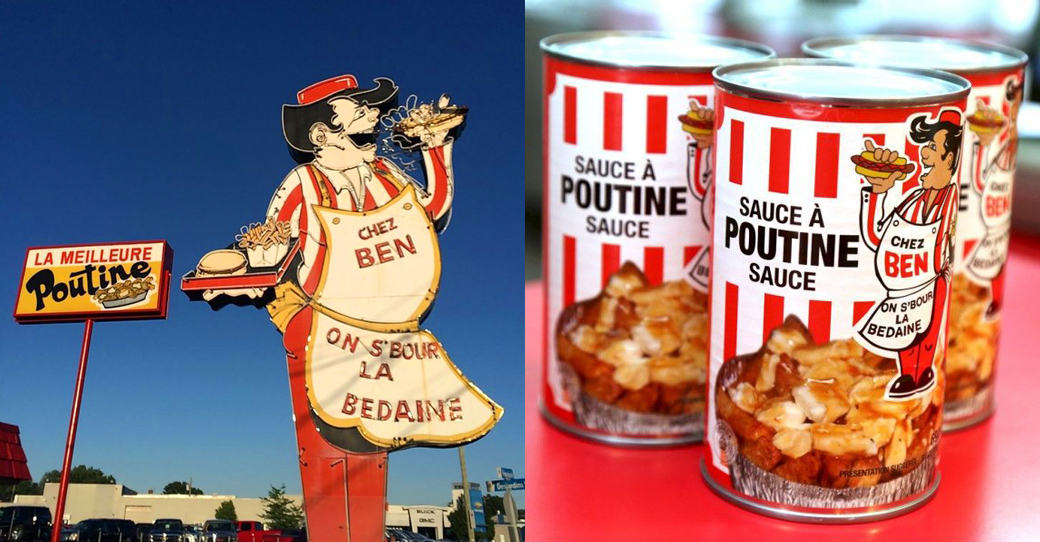 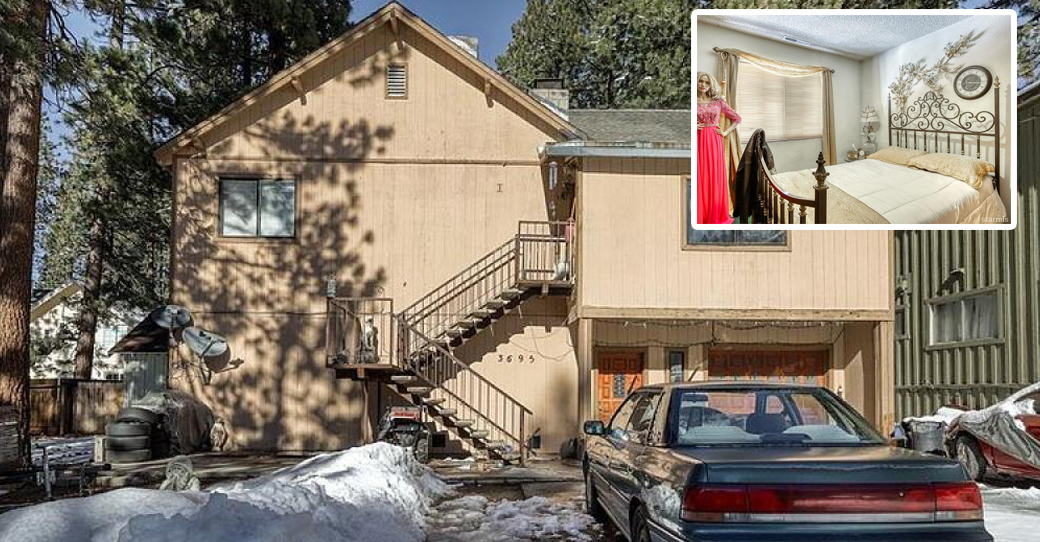