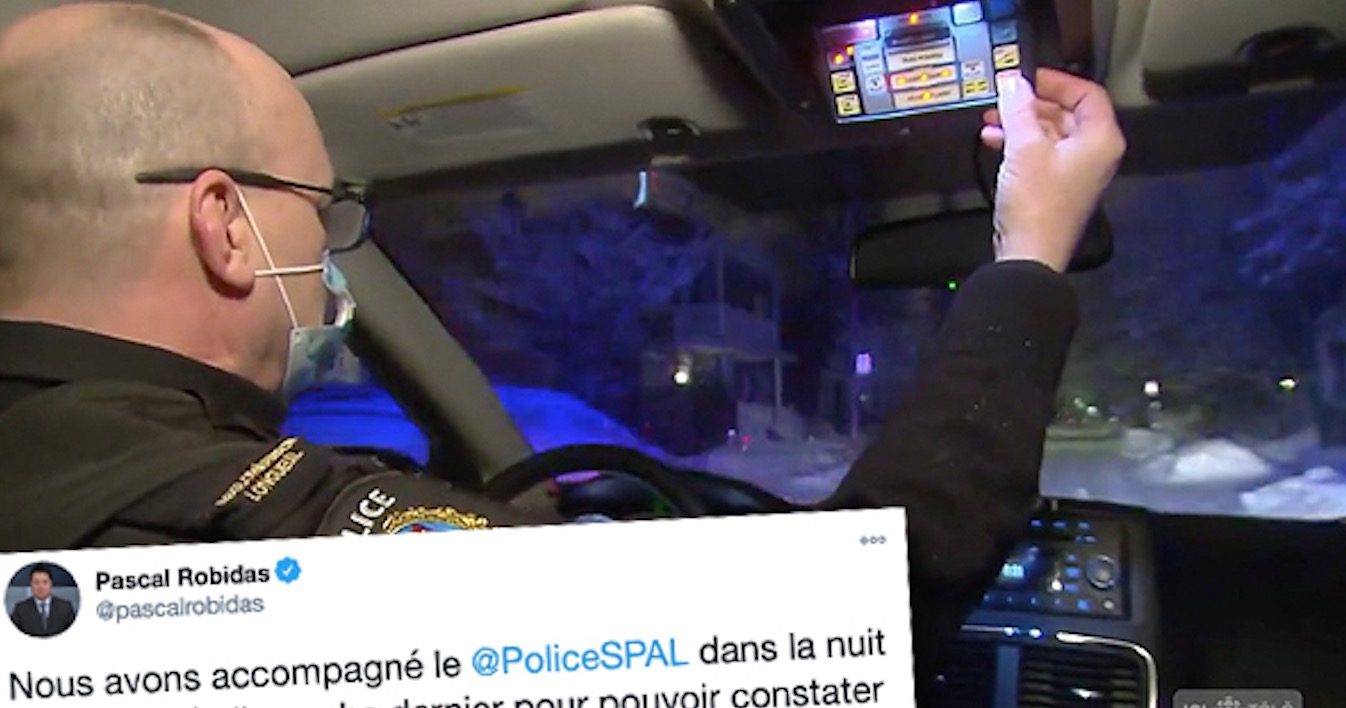 Radio-Canada journalist Pascal Robidas followed a police officer during the curfew in Longueuil. We can understand the whole deployment to succeed in enforcing this measure. We can see that the police are intercepting people on the street, in bus shelters or in their vehicles. The report mainly sheds light on the situation of homeless people and organizations. The challenge for them to operate a refuge during the curfew. By publishing this report, the journalist Pascal wrote: “We accompanied the Police de Longueuil on the night of Saturday to last Sunday to be able to see the social consequences of the curfew, in particular on vulnerable people such as the homeless.». 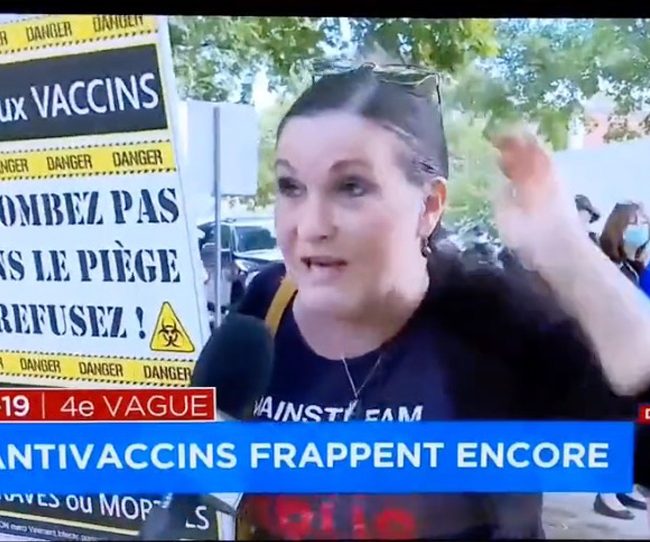