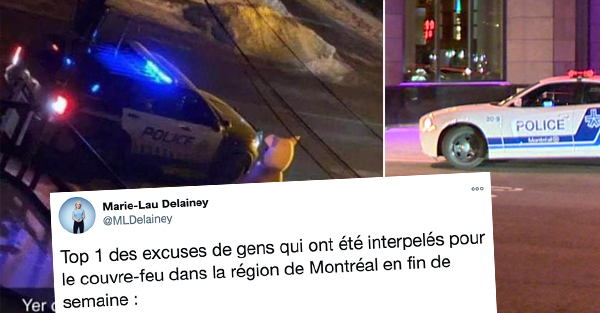 views 891
Marie-Laurence Delainey, the criminal affairs reporter on the show Since you have to get up on 98,5 FM, made a list of apologies for people who were arrested for the curfew. Marie-Laurence has very good contacts with the police teams, which is why she had their comments on the exchanges between the police officers and the individuals arrested. It should be noted that the Montreal Police Department gave 185 observations on the night of Saturday and Sunday. She explains that a man tried to pass himself off as an Uber Eats delivery boy. The policeman demanded to open the McDonald's bag he had and it was empty (it was an old bag lying in his car). There is also the classic: "I don't have a cell phone or a cable: I didn't know there was a curfew ...". Otherwise some people have printed false "official" documents to allow them to circulate.

Top 1 apologies from people who were arrested for the curfew in the Montreal region this weekend:

1- I don't have a cell phone or cable: I didn't know there was a curfew ... @PQFSL pic.twitter.com/UAyU8yfmJP 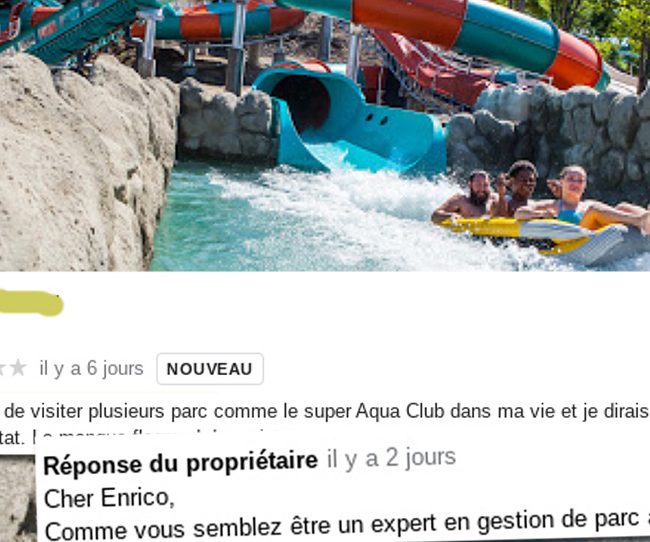 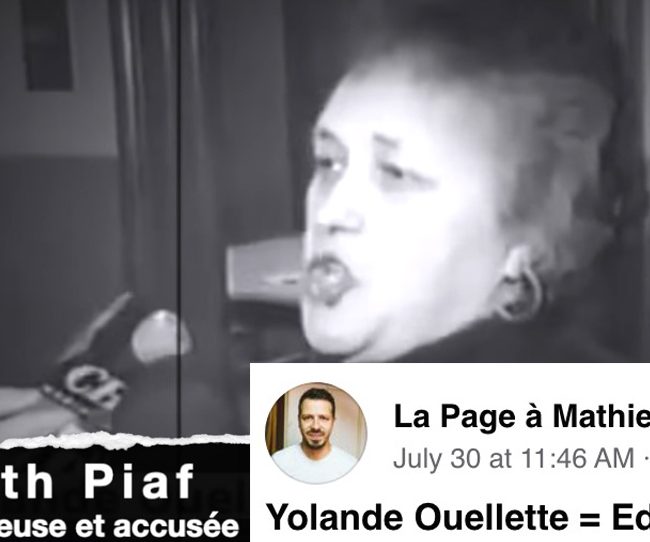