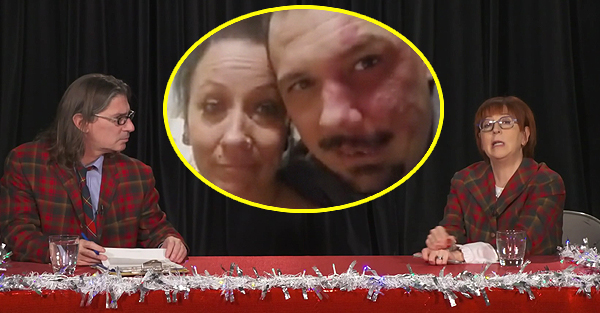 During the famous segment Lip Sync Battle Theater at Infoman, we saw Anne Dorval remake a video of a woman who hates masks. Accompanied by a friend, she sends a message to Jean-René Dufort. You could tell they didn't appreciate the video being shown during the year-end special. We can even hear the man calling Jean-René all names. (via it's normal in Quebec)

To see the video if you can't see it.

The segment in question during the Infoman broadcast

You can listen to the full program on the tou.tv site 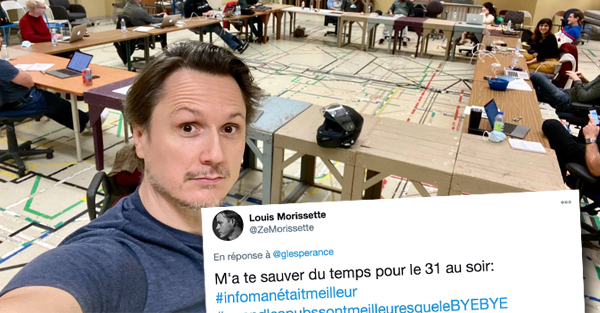 Koriass responds to Éric Duhaime regarding the video at $ 34 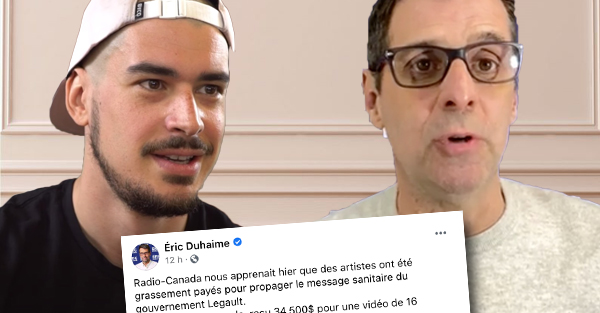 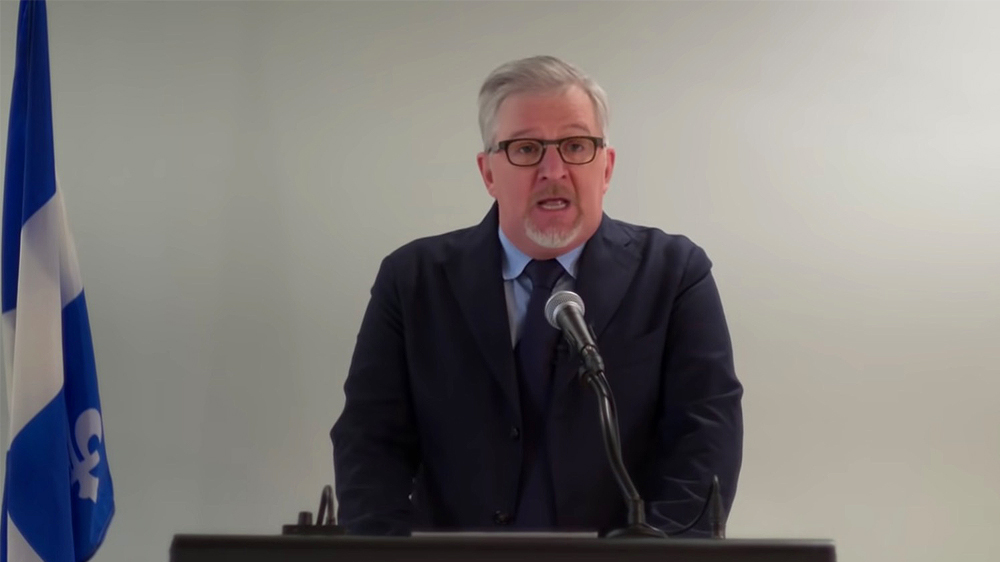 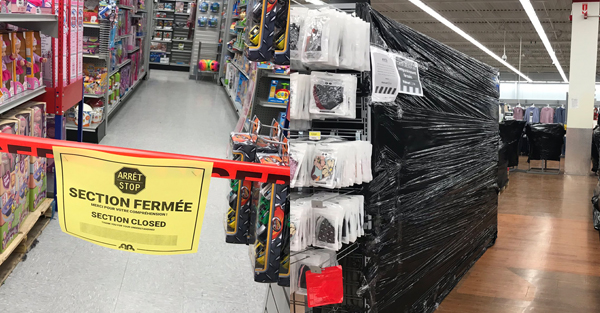 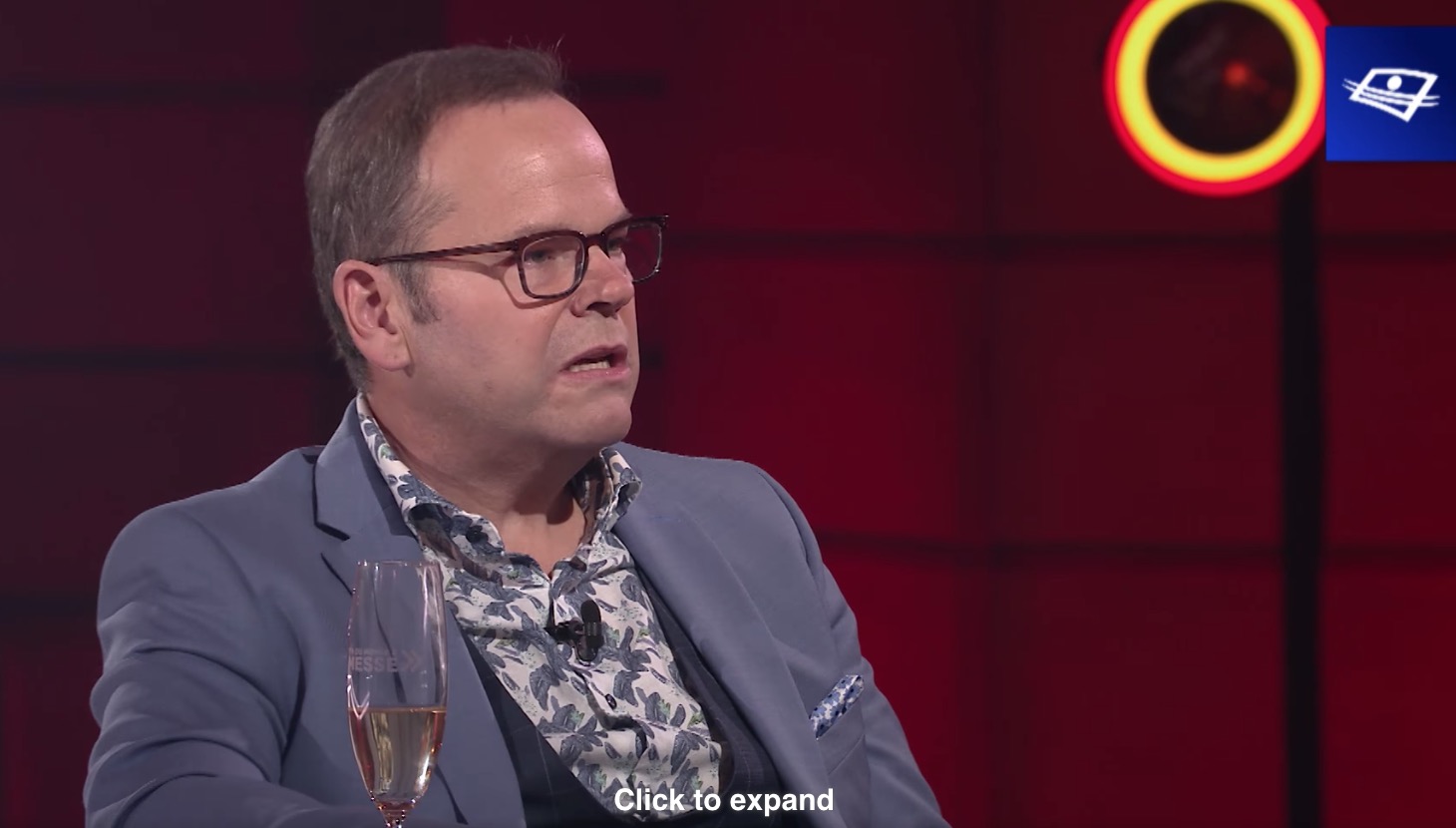 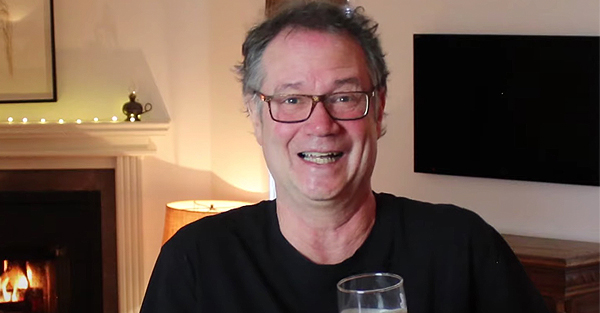 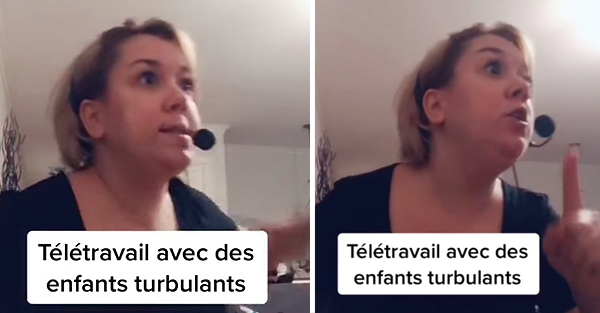 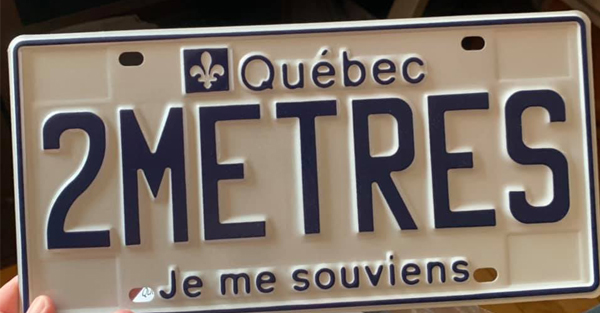 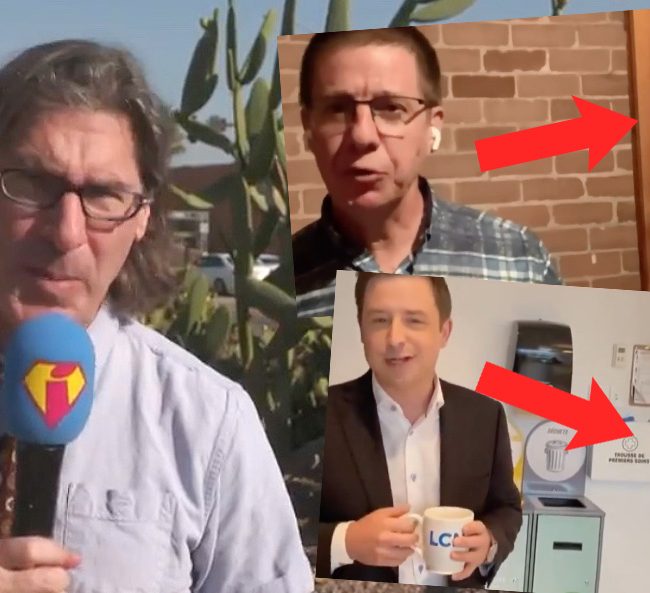 Infoman presents the biggest mistakes of journalists in 2021 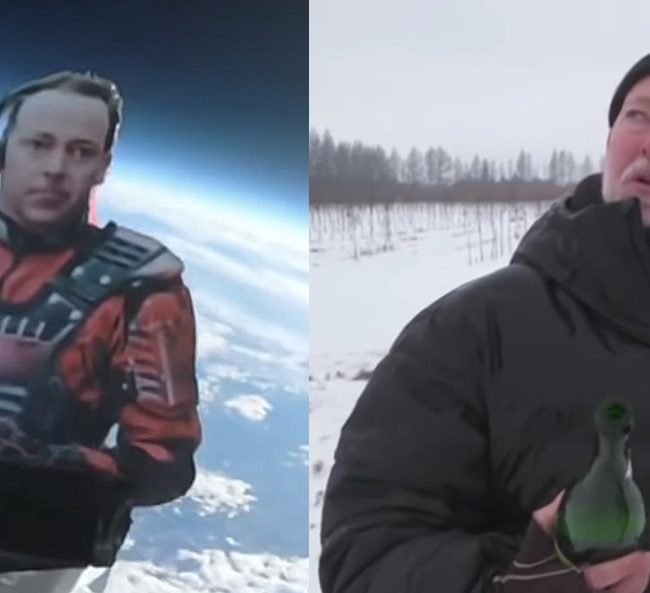