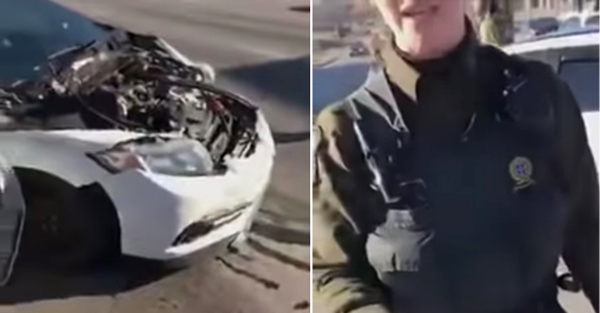 A man from Terrebonne had a rather violent collision with a police car. He then decides to film the damage to his car he had just bought. The policewoman asks him if he is injured and if he needs an ambulance. This one is furious with the police officers and he says his way of thinking. (via Board click) 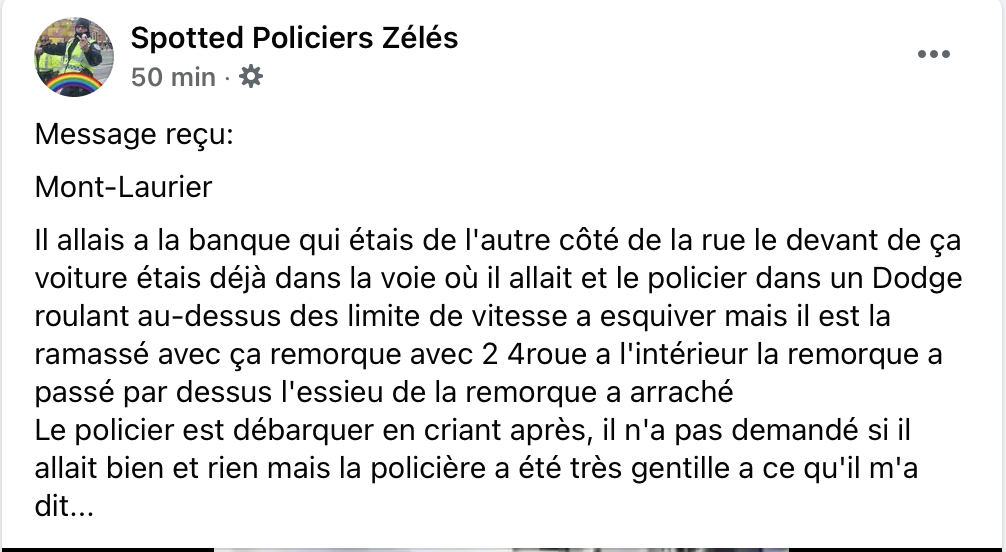 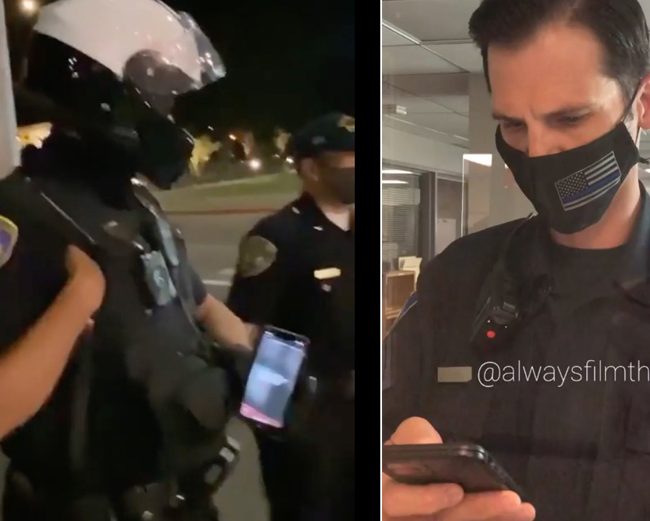 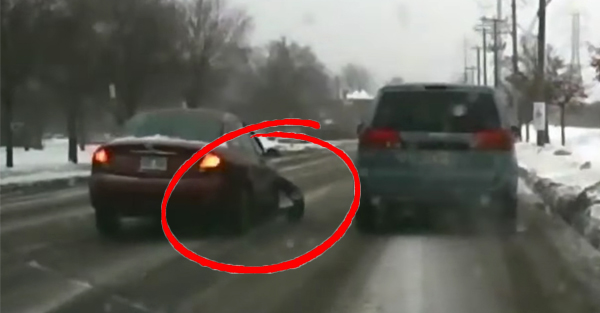 A Montrealer drives in Verdun with a tire coming off