The District 31 page received a lot of comments regarding Caroline Néron who plays Pascale Lanier, the mistress of Deputy Minister Louis Bourgoin. Several Internet users have decided to speak negatively about the actress. Elements of his private life were raised, in particular his recent bankruptcy. The District 31 team had to write a message on their page asking subscribers to be careful in their words. We can read several positive comments from Internet users following this publication. 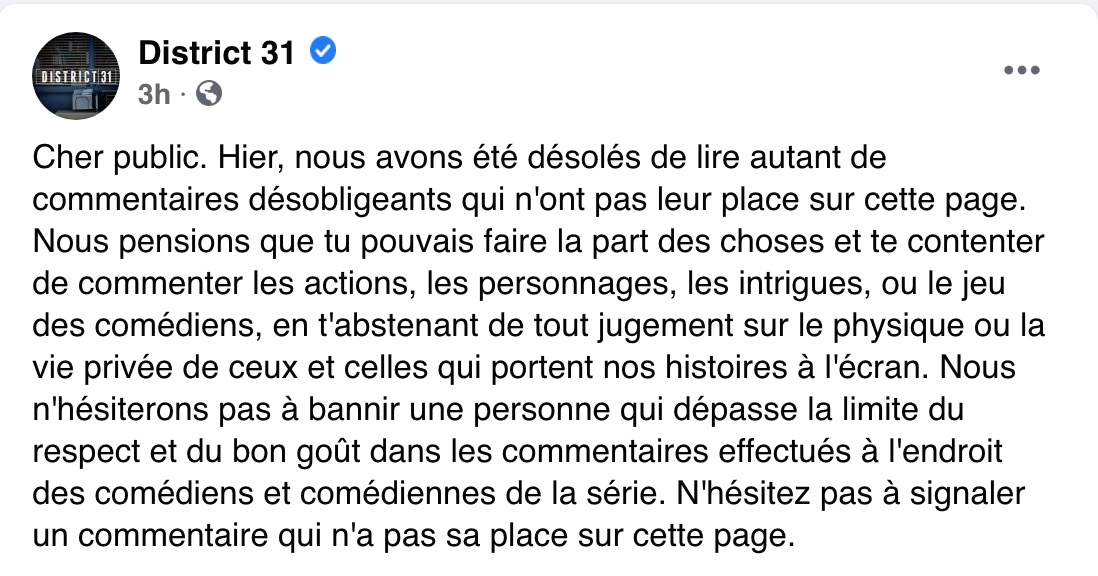 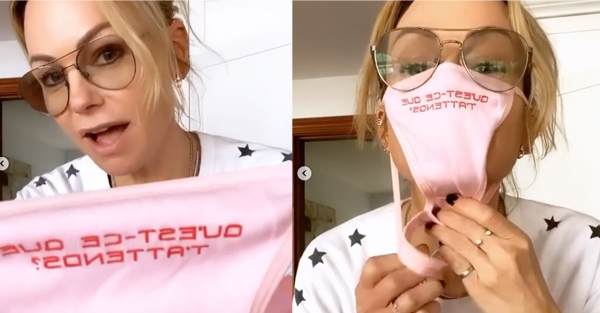 Caroline Néron makes a mask with her g-strings 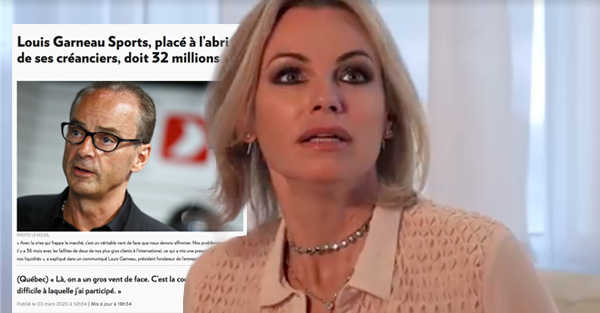