The journalist, news anchor and host of the JE program, Marie-Christine Bergeron, has just announced its departure from TVA. After 20 years in the field, Marie-Christine waited until the end of the JE shootings before resigning. She now wants to take a new path and have a change. The confinement allowed him to make a big reflection which led to this resignation. We wish him good luck in his new projects! 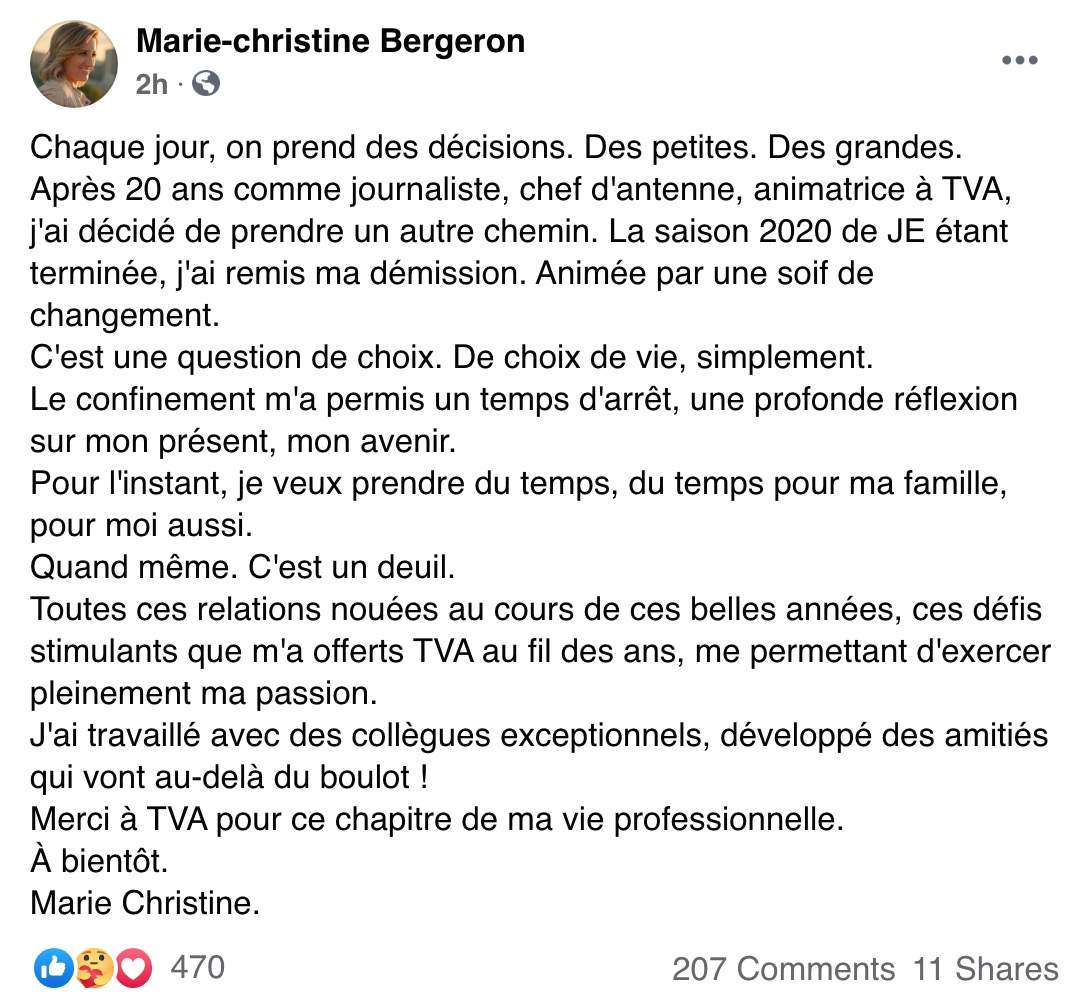 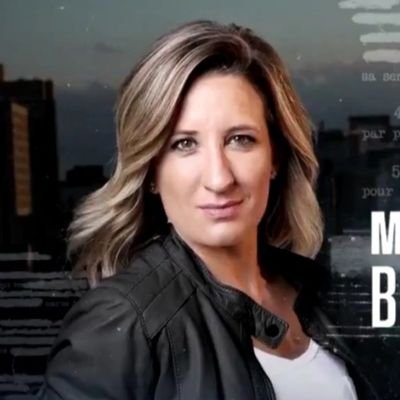 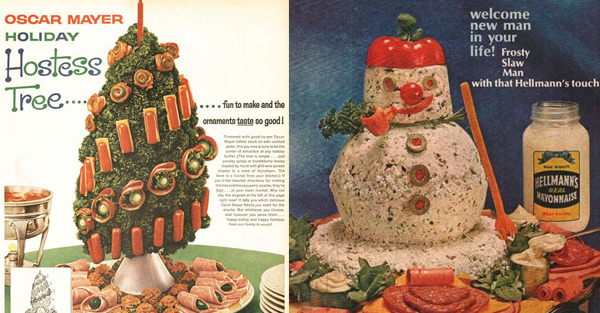 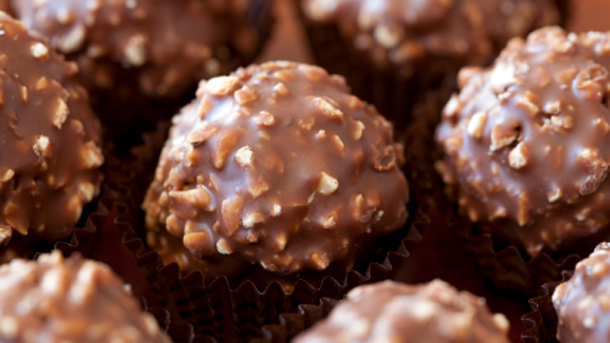 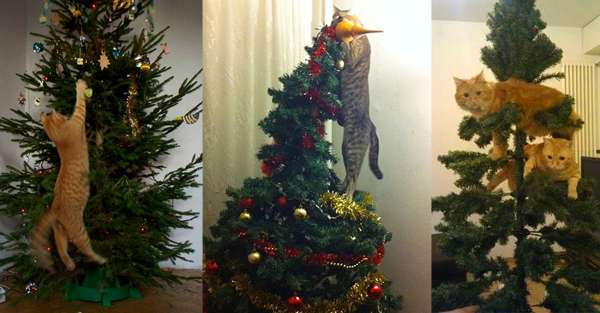 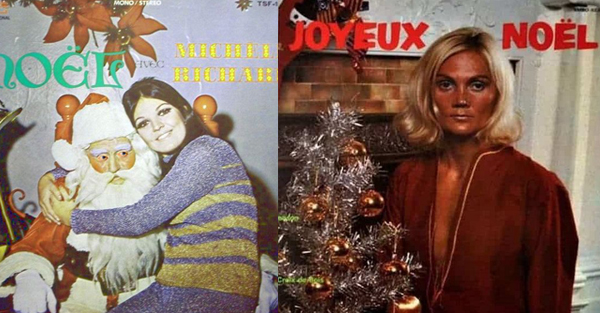 You can now ask your hairdresser for the Christmas tree cut 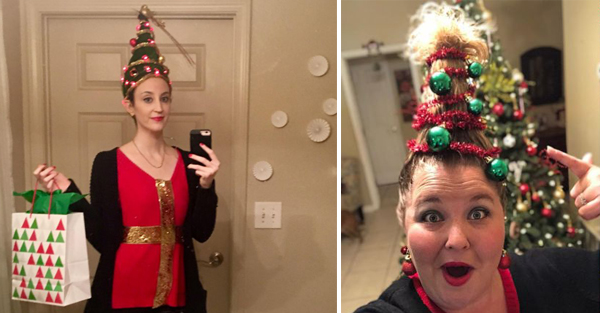 The fashion of Christmas trees blowing up house roofs 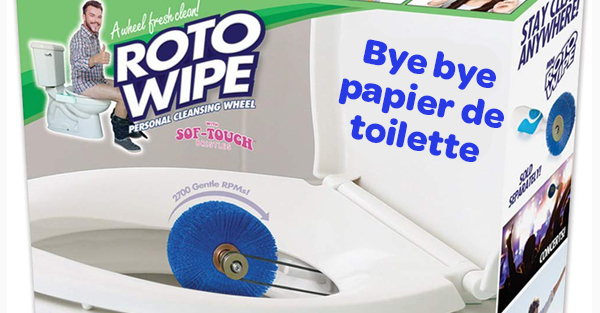 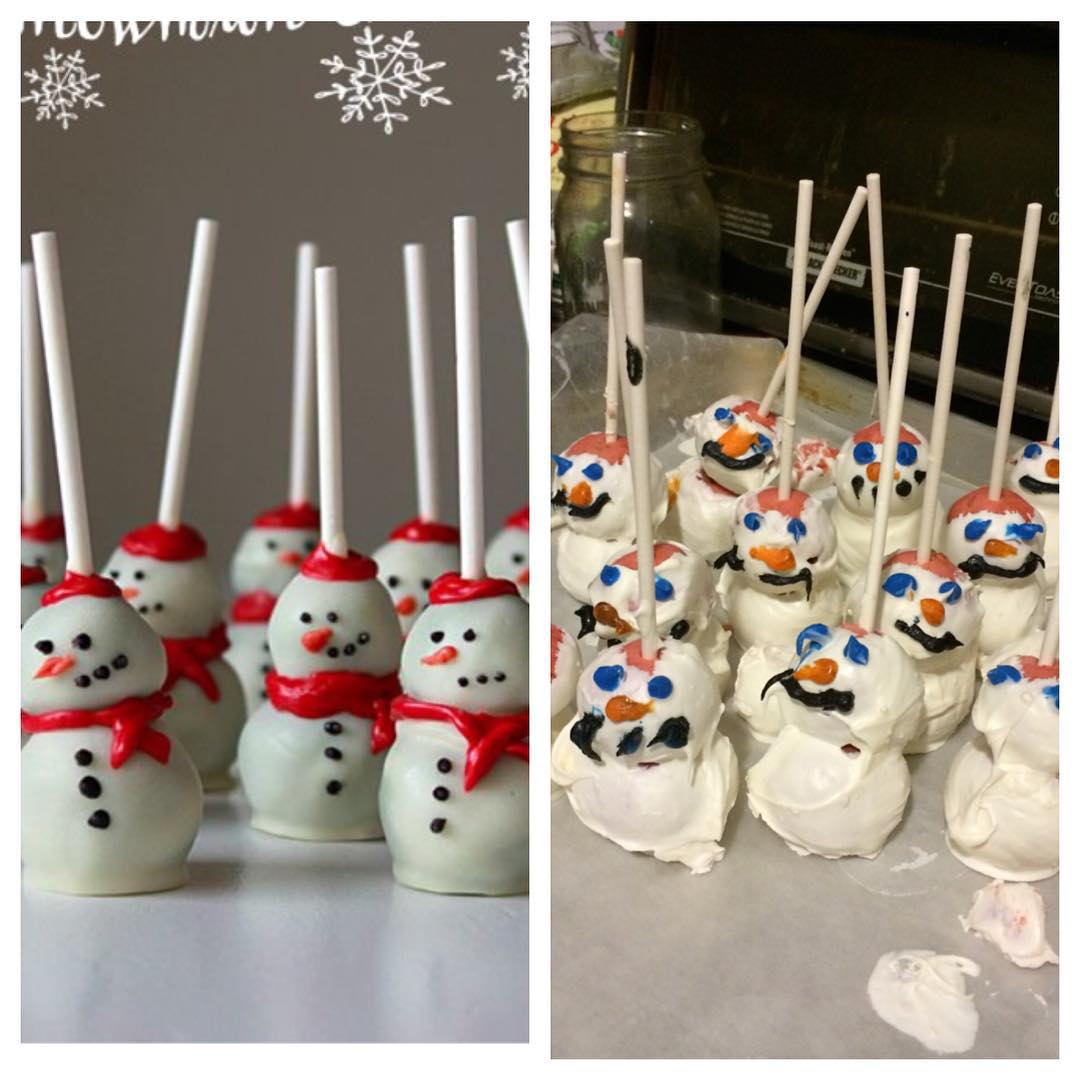 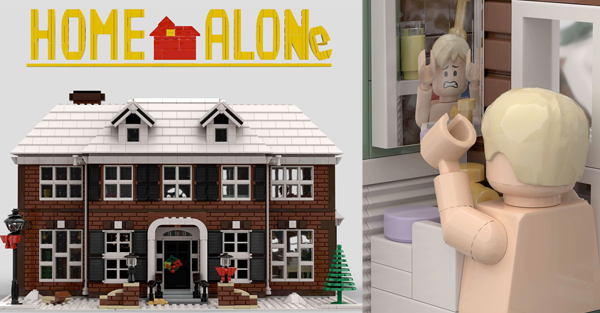 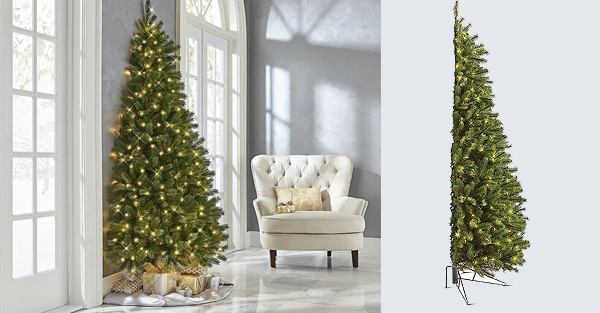 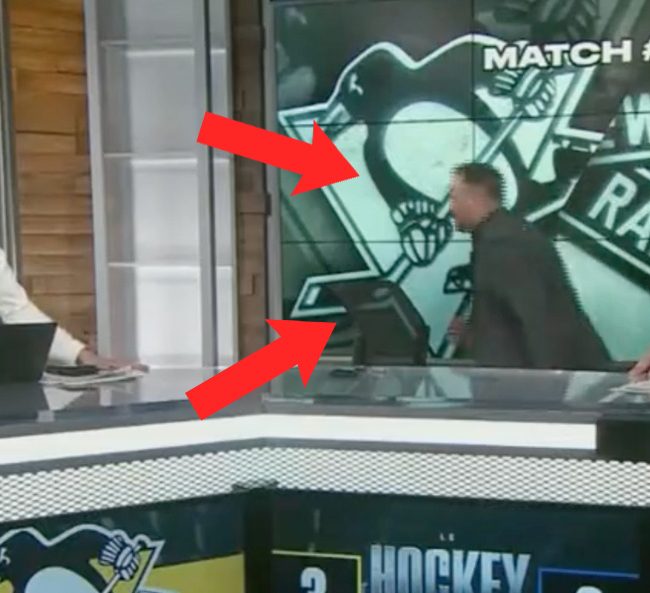 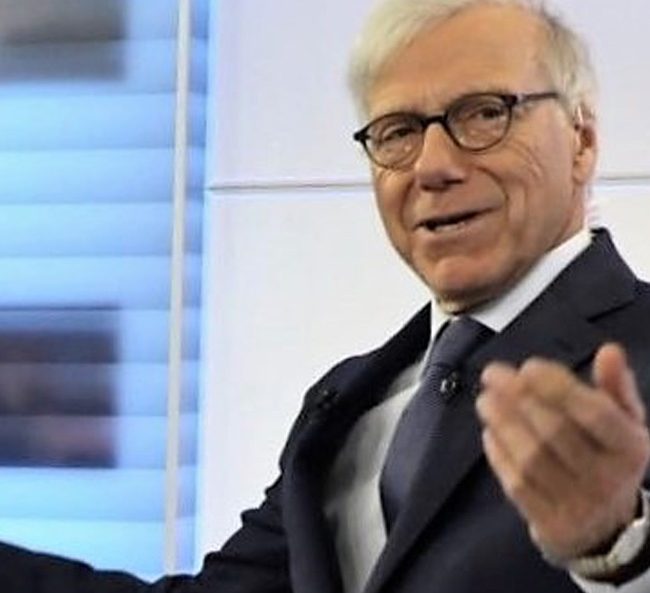 It's the end for Pierre Bruneau at TVA