It was only a matter of time before the former Laval policeman replied to Yves Poirier. We know Maxime Ouimet put the personal phone number of the LCN journalist online on Facebook. Yves then wrote on Twitter: “In any case, a piece of robot to the former conspiratorial policeman, Maxime Ouimet, who published my cell as well as that of @TristanPeloquin on Facebook. His army of trolls flooded my voicemail with stupid and ridiculous comments this weekend. Nice try, guys! @tvanouvelles". Here is the people's policeman accusing Yves Poirier of making scoops. (via Board click) 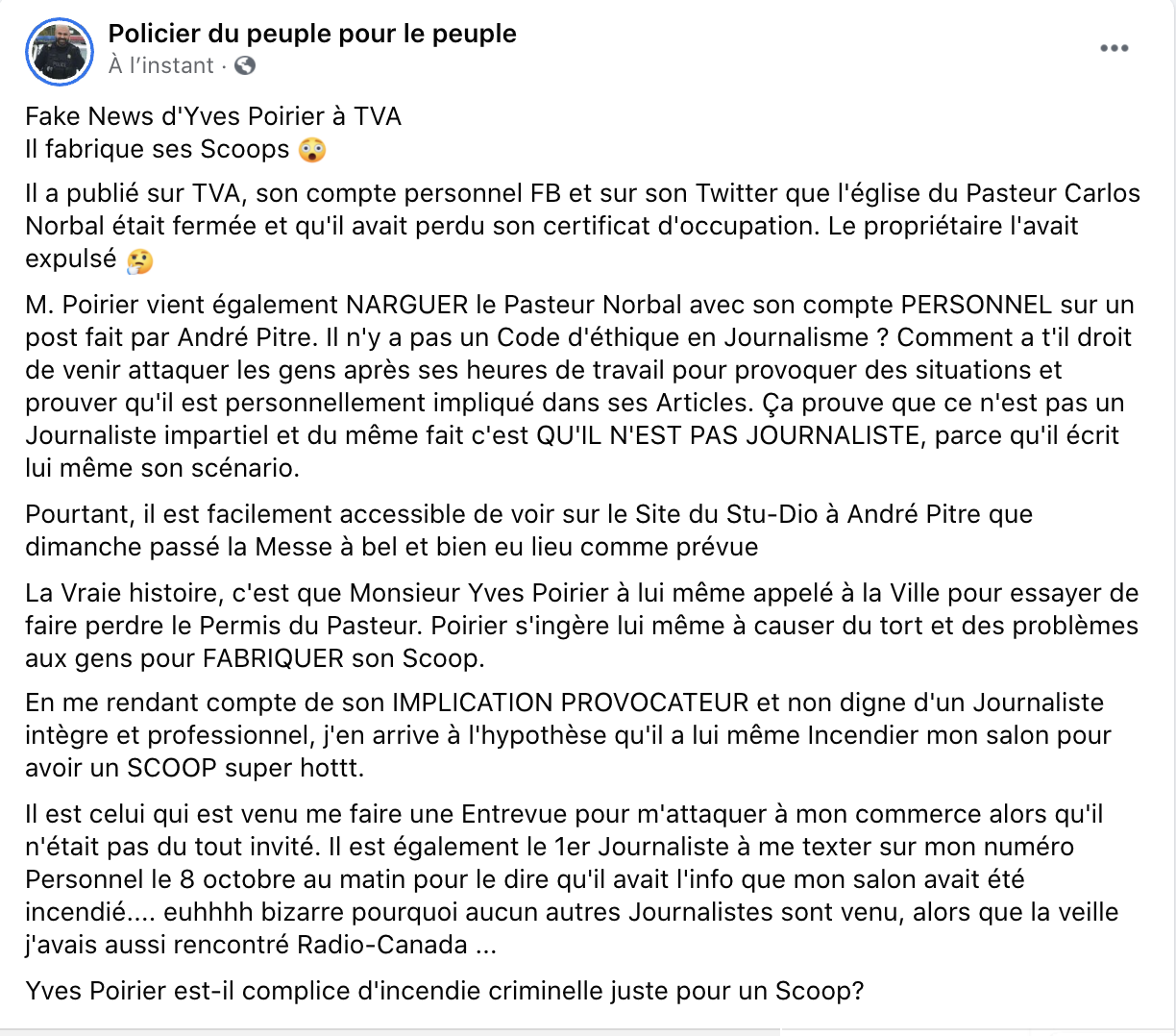 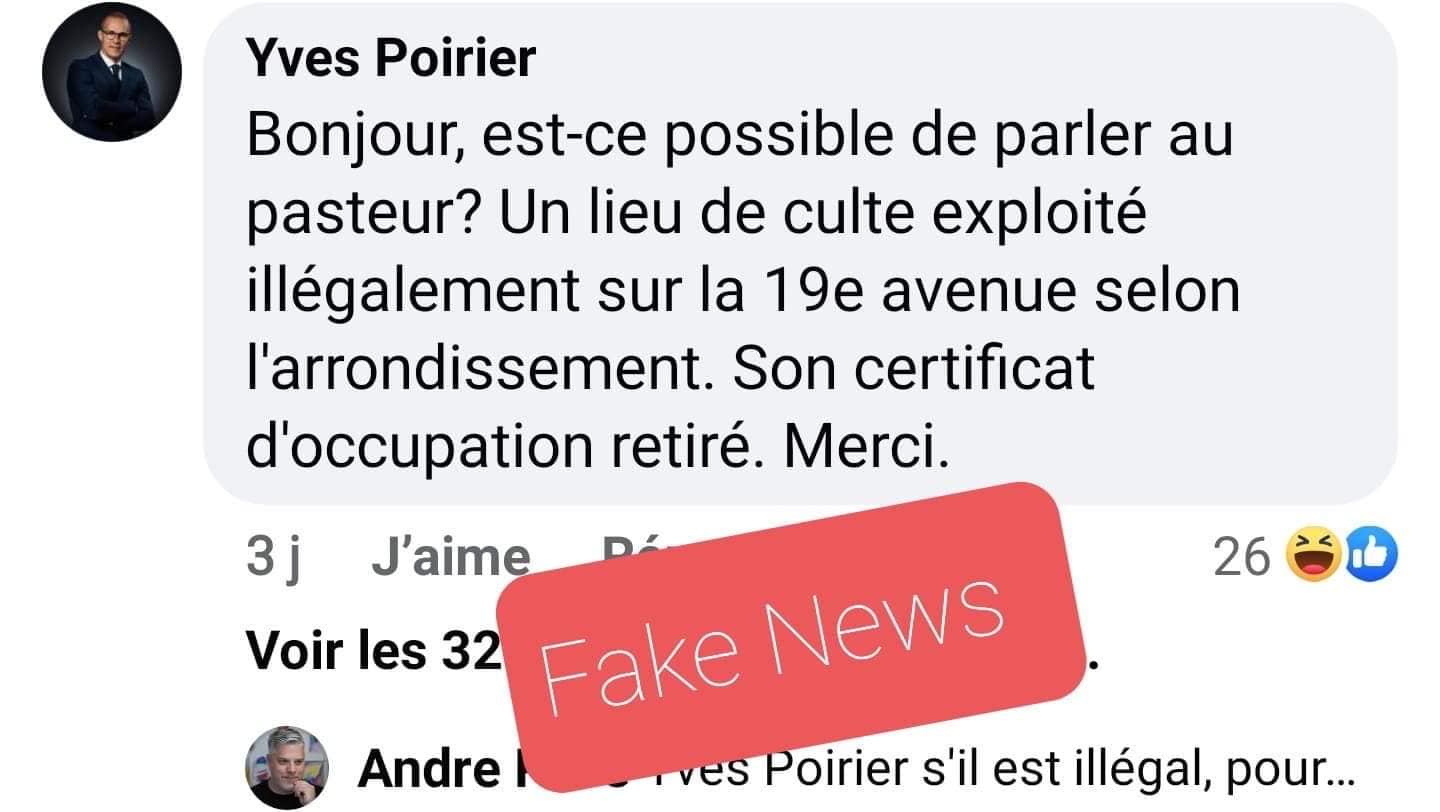 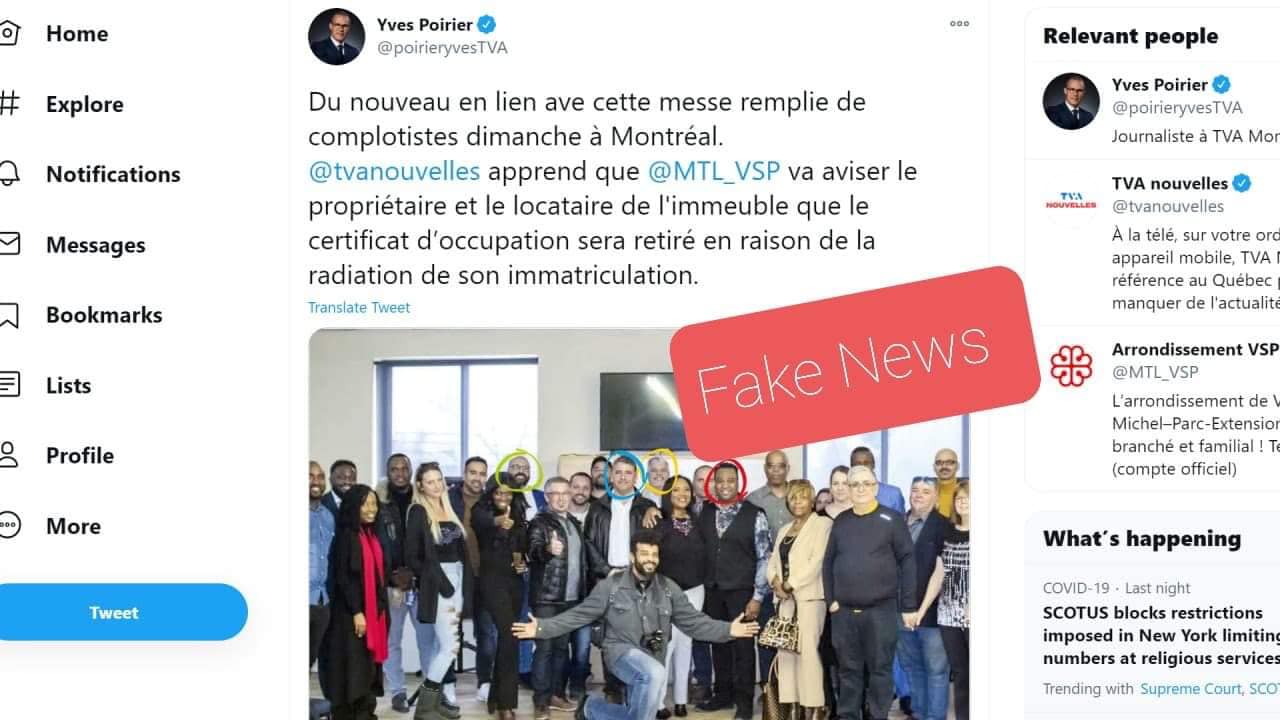 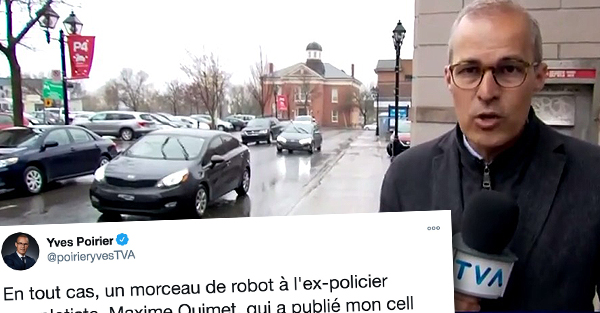 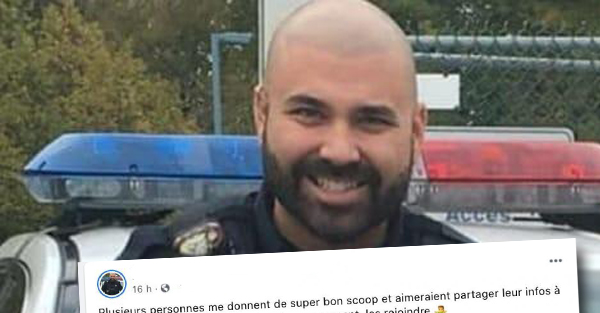 Here's how Quebeckers pronounce the names of certain businesses 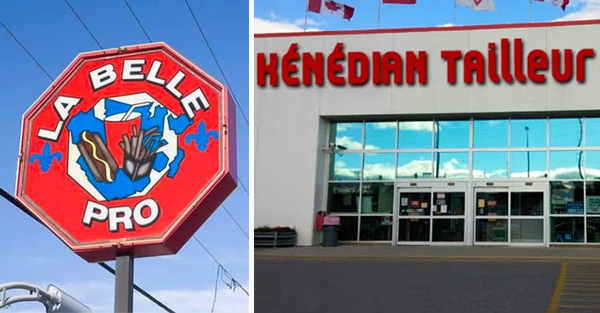 Breakfast restaurants that have a pun in their name 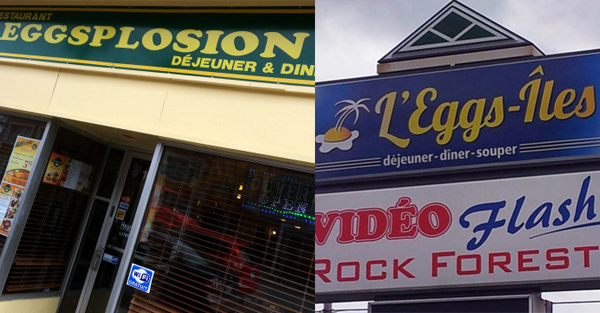 If all businesses had to translate their name in Quebec 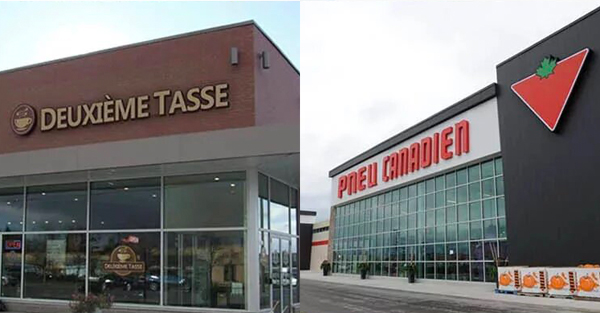 The most daring Quebec and French trade names 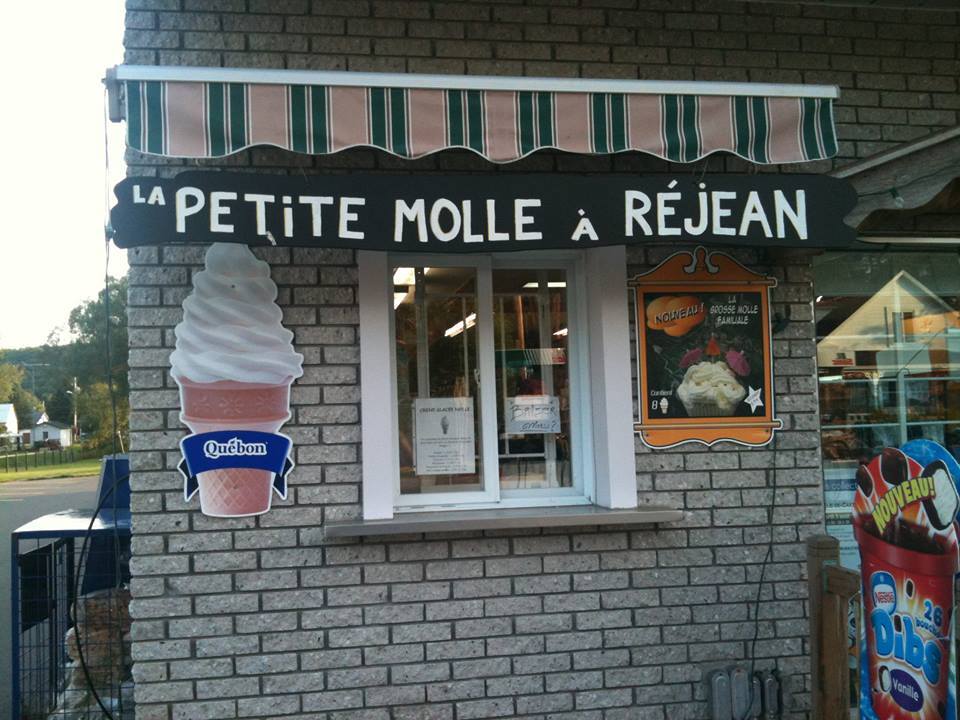 The worst translation errors in our businesses 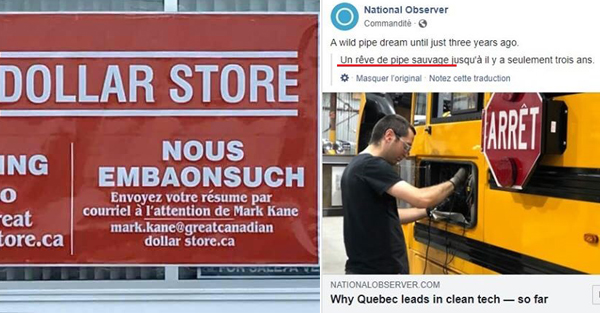 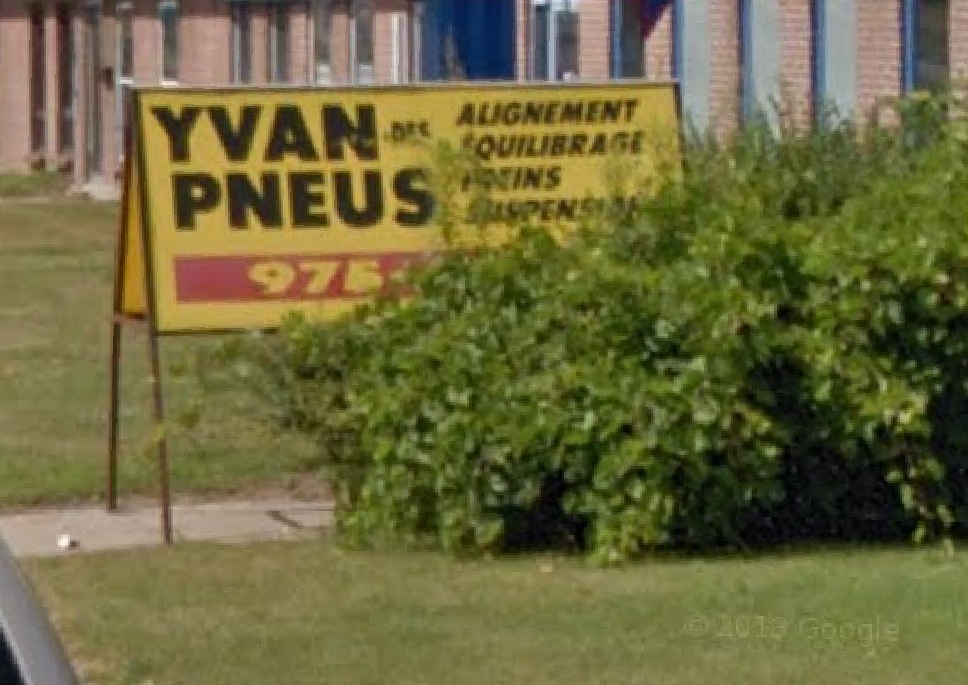 A billboard that attracts a lot of attention in Montreal 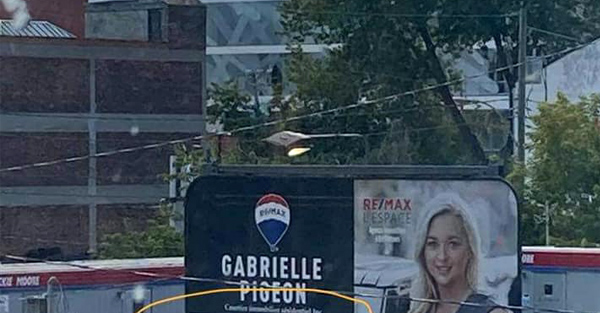 Terrible translation errors that you may see 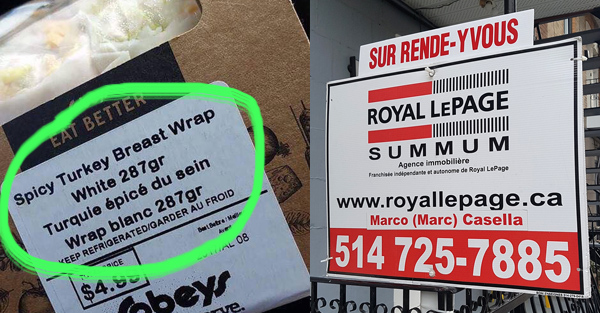 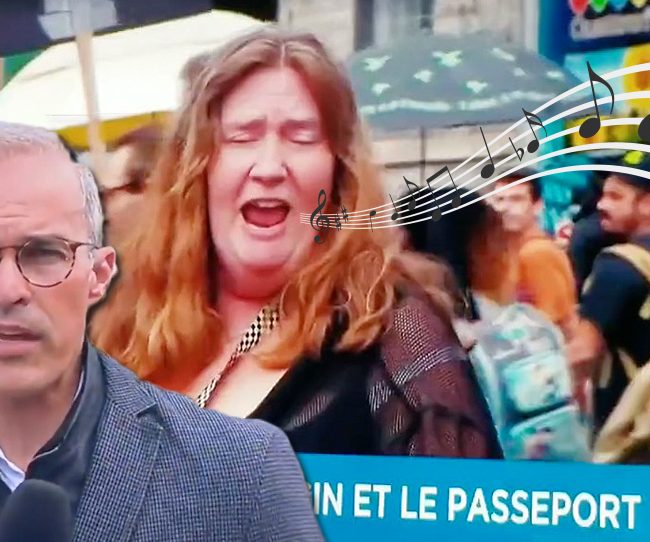 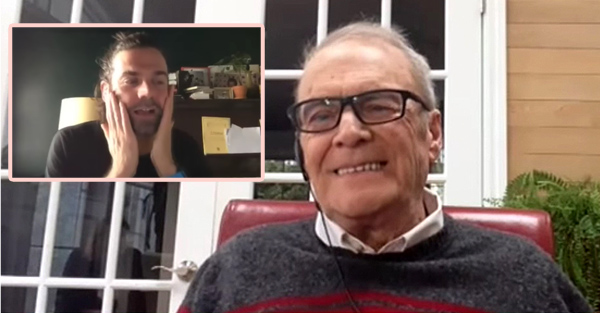