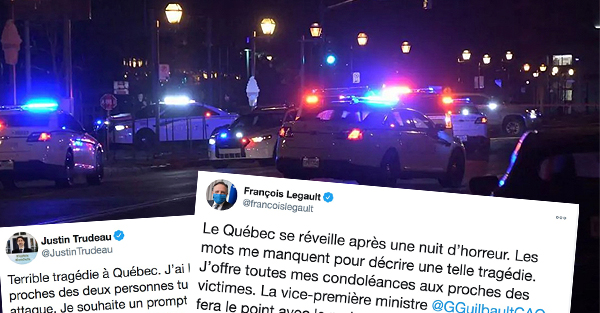 Several public figures comment on the sad event in Quebec

Several public figures have commented on the sad event that took place in Quebec on Halloween night. Several politicians and artists have decided to write a little note to support the families of the victims, the people of Quebec and share their state of mind. François Legault announced in his message that there will be a press conference at 9:30 am this morning with Régis Labeaume, Geneviève Guilbault and the head of the Police Department of Quebec City.

Terrible tragedy in Quebec. I am heartbroken for the loved ones of the two people killed in this horrific attack. I wish the injured a speedy recovery. We are wholeheartedly with you and will be there for you. To the first responders, thank you for your work.

Quebec is waking up after a night of horror. Words fail me to describe such a tragedy. I offer my condolences to the relatives of the victims. The Deputy Prime Minister @GGuilbaultCAQ will take stock with Mayor Labeaume and the head of @SPVQ_police at 9:30 this morning

Montreal is wholeheartedly with the citizens of the national capital after that night of horror in Old Quebec. Our thoughts are with the families and loved ones of the victims. We are by your side to get through this tragedy.

It was with horror that I learned of the events at # Quebec. We remain shocked at such acts of senseless violence. My thoughts are with the victims and their families. We are all with you.

It is with sadness that we learned of the tragedy in Quebec City. We offer our most sincere condolences to the relatives of the victims and express our support for our colleges of @SPVQ_Police intervened in this difficult event. Our thoughts are with you all.

Rude awakening. Beautiful Quebec City reeling from an unnamed attack. With all my heart with all of you and all my friends of the Old Capital. This world remains beautiful, although sometimes barbaric.
😢# I am Quebec

The tragedy of # Quebec this night is terrible. While we collectively had ONE uplifting event in the bad news of the past few weeks, a killer clouded it. How will the families of these victims, obviously chosen at random, recover? 💔

Statement from the CHU de Québec-Université Laval on the events of the night. pic.twitter.com/YOEZuJiPvm 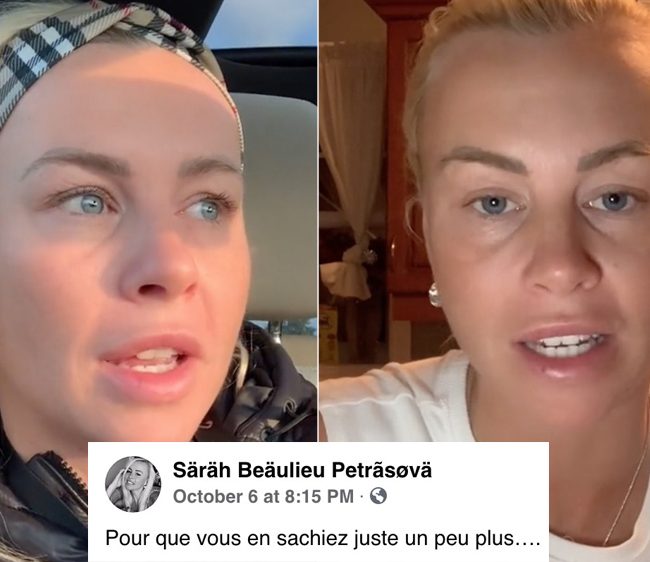 A nurse addresses François Legault in a video that goes viral 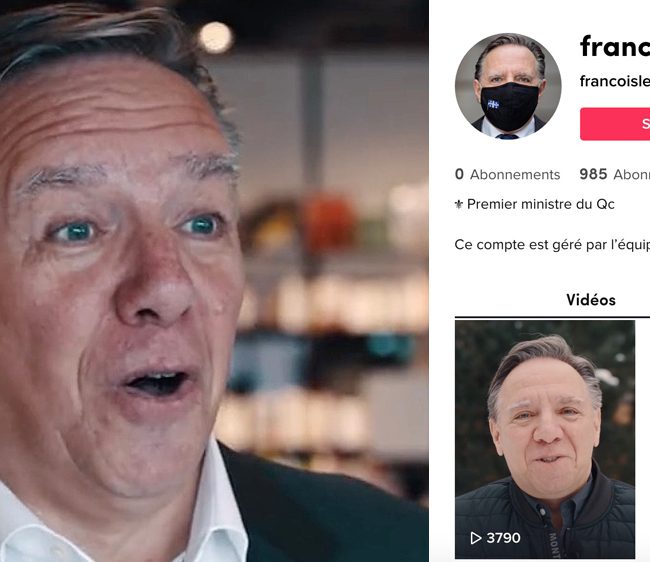