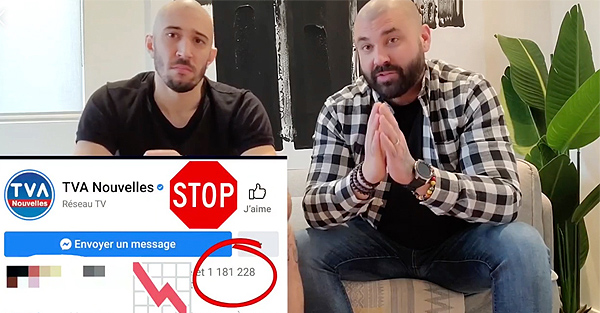 Fighter Dave Leduc (who recently attacked Étienne Boulay) and ex-Laval police officer Maxime Ouimet are furious with TVA. They want to weaken the TVA Facebook page by asking everyone to unsubscribe from the media. They also attack journalists and he claims that a news outlet just wants to make money. They even do a tutorial at the end of the video to show how loosen a page.

At the time of writing these lines, the VAT page has not lost many subscribers 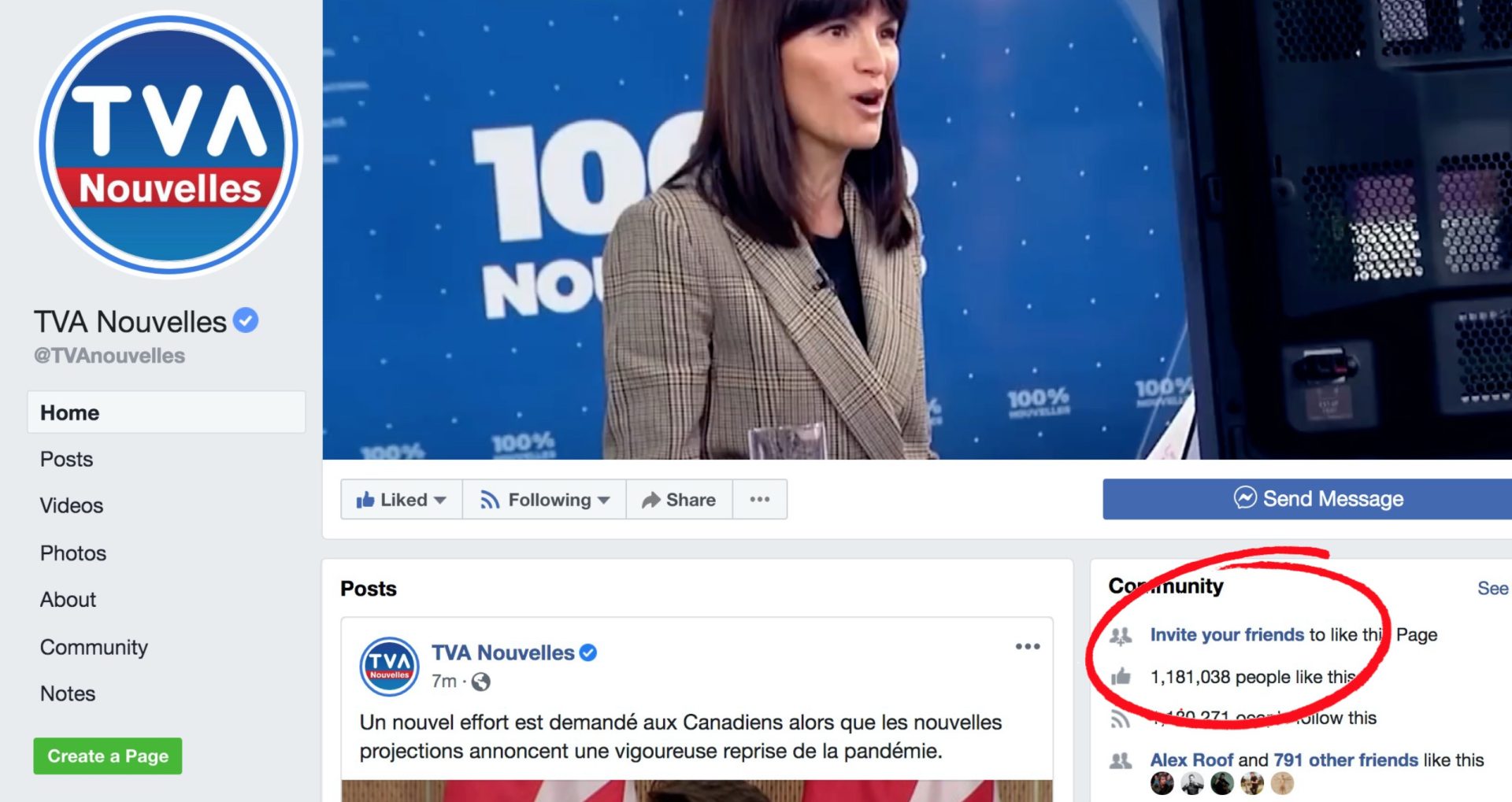 A little more on Dave Leduc: 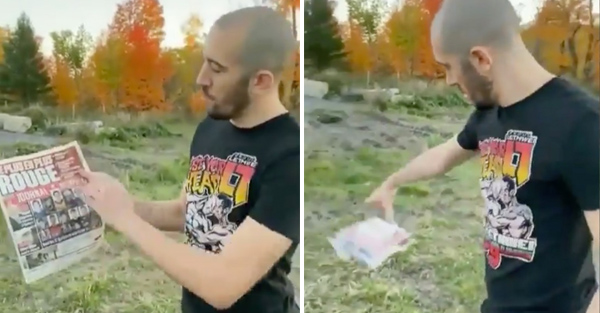 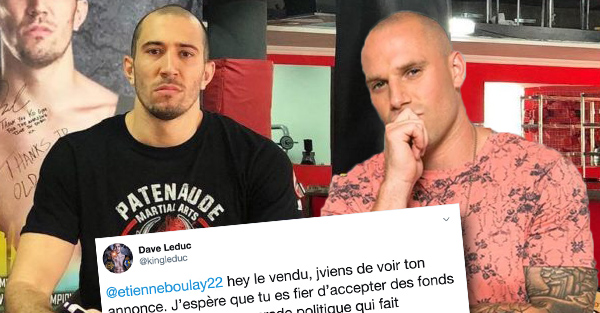 The war of words between Dave Leduc and Étienne Boulay continues 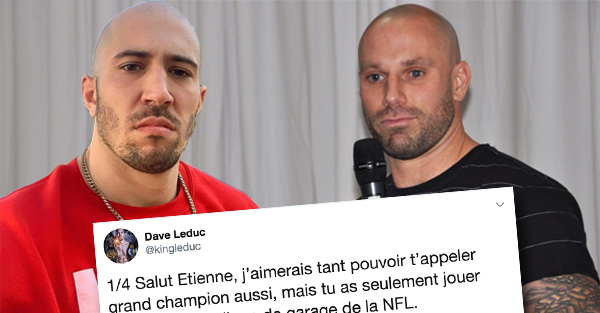 A little more on Maxime Ouimet: 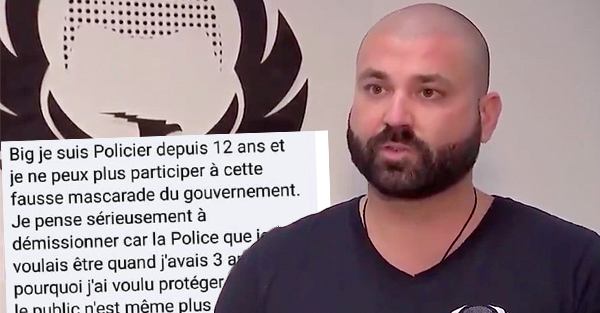 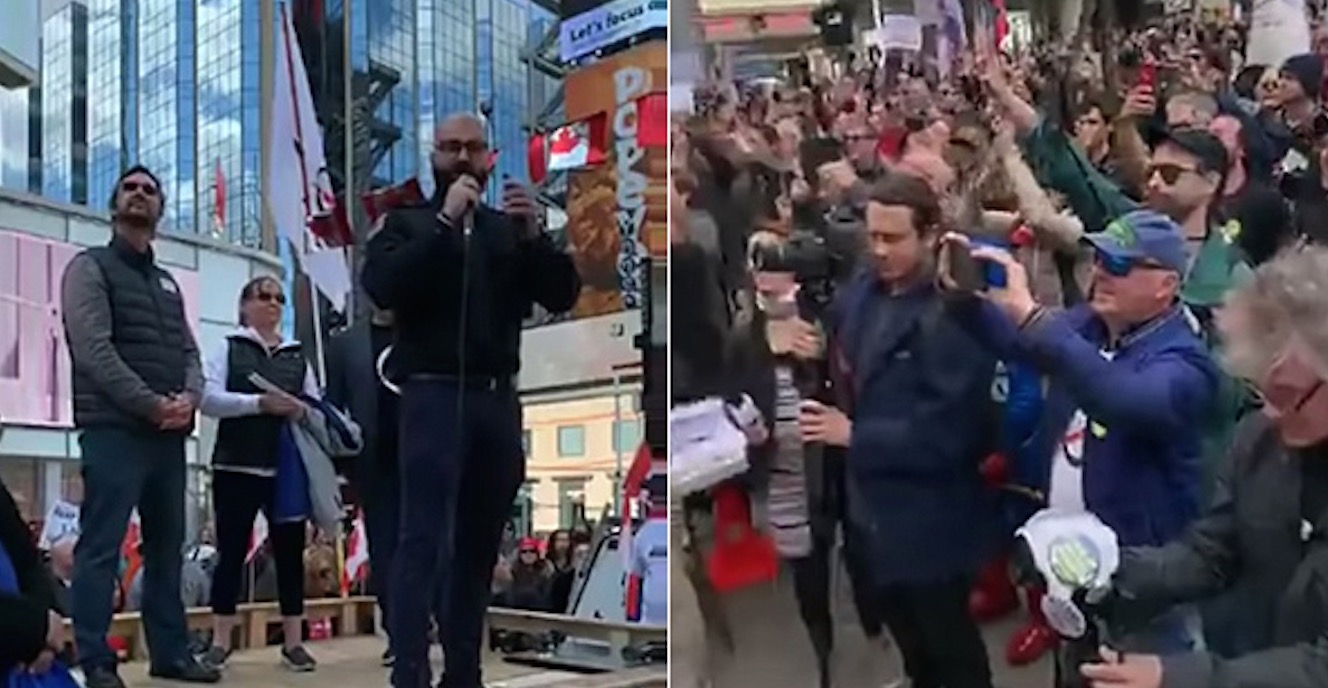 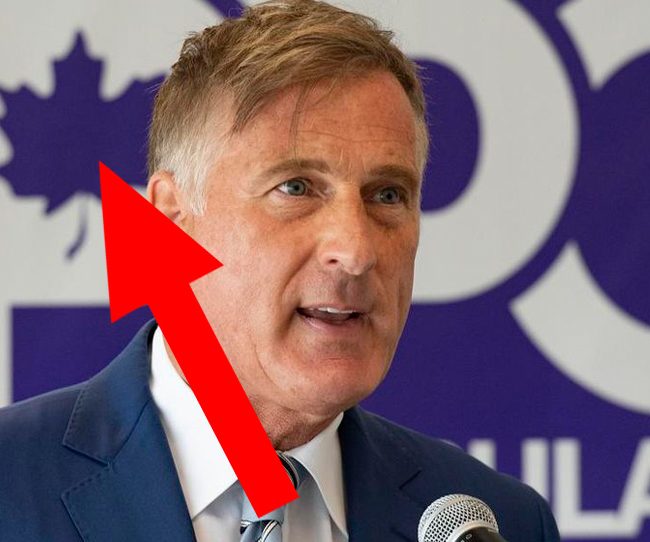 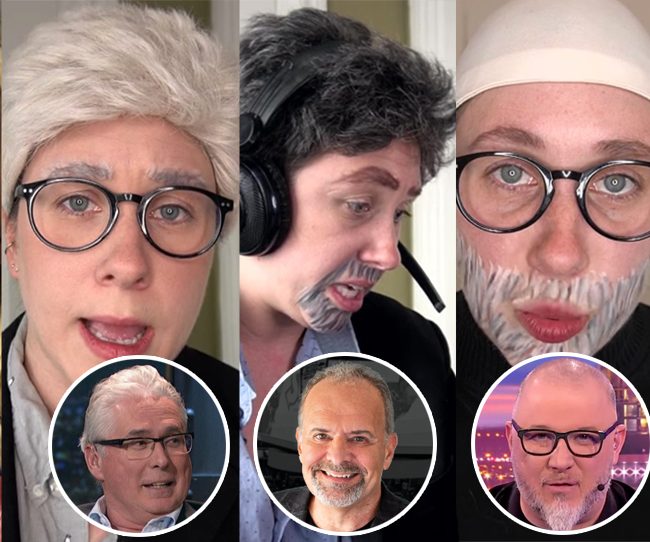