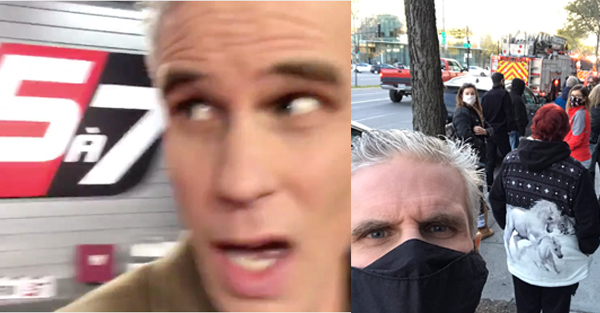 Just before the start of the live show on 5 to 7 on RDS waves, the fire alarm went off. Animator Frédéric Plante made a little video to show us what was going on in the studio, we can hear him say: "So I think we have to leave, when it's 16:57… we're all alone in the studio, we're going to leave". The other host of the show Yanick Bouchard looks extremely surprised at what is going on. It was only the beginning of the whole saga.

16:58 p.m. Ready to hit the airwaves with the guys from @ 5a7RDS when suddenly the fire alarm goes off #RDS

The worry gnaws at me and I remain stanby! pic.twitter.com/aloICe8uVS

Waiting for firefighters' verification. The @ 5a7RDS will come back on air as soon as we have the Go! 🚒 pic.twitter.com/Ch3JY0kiVN

Everything is back to normal…. BUT…

The fire alarm ended at #RDS. False alarm. The firefighters left and the @ 5a7RDS hits the air! pic.twitter.com/jfRkuXKrjO

Another alarm went off and everyone had to go outside quickly

For a second time. @ybouchardRDS and I go outside due to a fire alarm at @RDSca It's the @ 5a7RDS the most special I have hosted. What is the probability? pic.twitter.com/t0Bvtz4Jsv

Everything is on pause again

Eventually the show started and this whole saga is over. We are very happy that there was no damage and that the RDS team can continue its good work!

What a special day 🤪🤦‍♂️ pic.twitter.com/FzY5u1IgAB 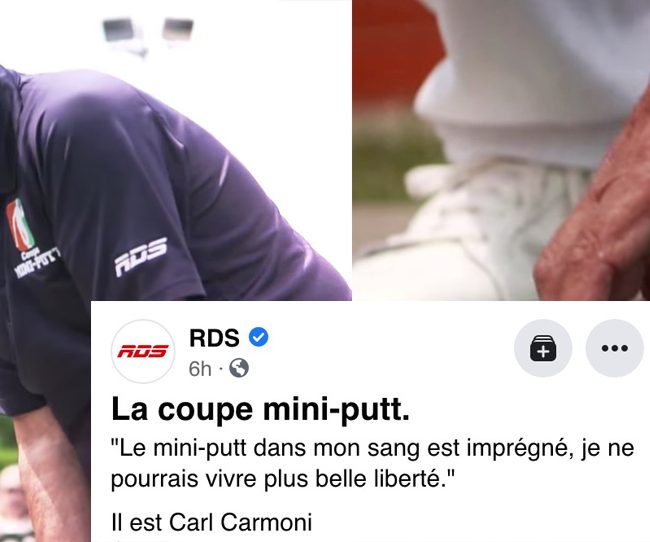 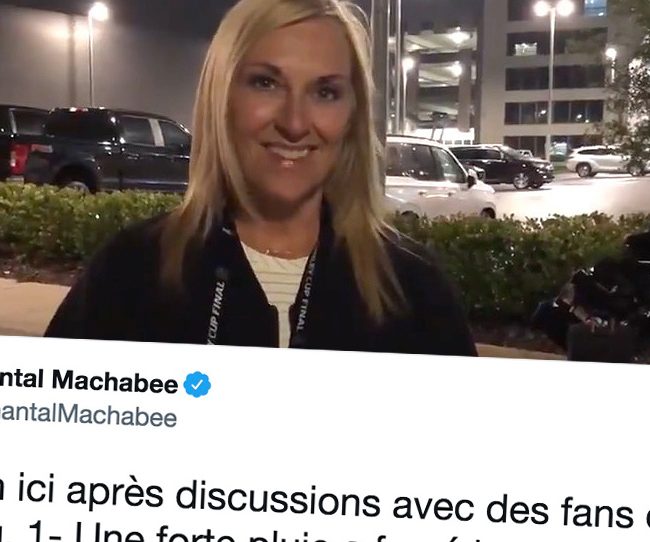