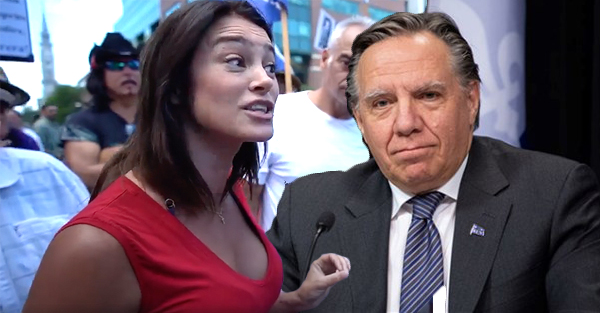 Lucie Laurier did not appreciate that François Legault mentioned it during one of his press briefings. She decided to respond to her comment by posting a video on Twitter. She puts an excerpt from the October 7 press conference where the Prime Minister says that Lucie Laurier does not believe there is a virus. She then places snippets where she claims the virus exists. (via It's normal in Quebec)

To read: You can now hear the song Hitman by Lucie Laurier 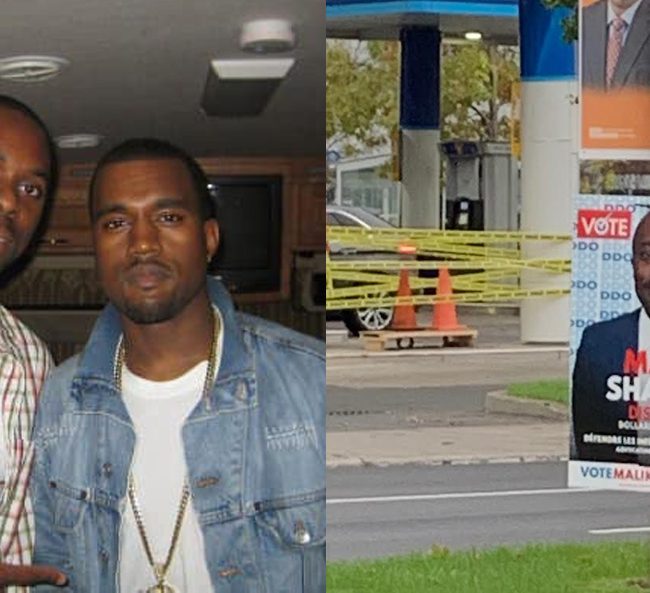 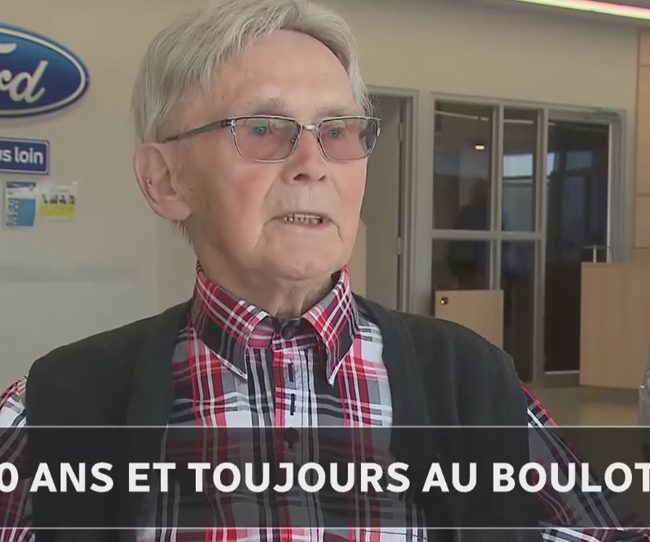