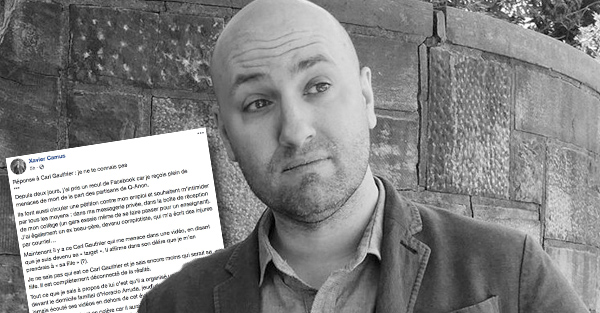 Xavier Camus complained to the police for death threats

Xavier Camus is known on social networks to denounce the actions of people against the health measures imposed by the government of Quebec. He released several news before everyone else on Twitter and Facebook regarding actions that were going to unfold. Today, Xavier Camus filed a complaint with the police for death threats they received privately and publicly. He explains the whole situation in a post and he shared a video which is addressed to him with an extreme message. 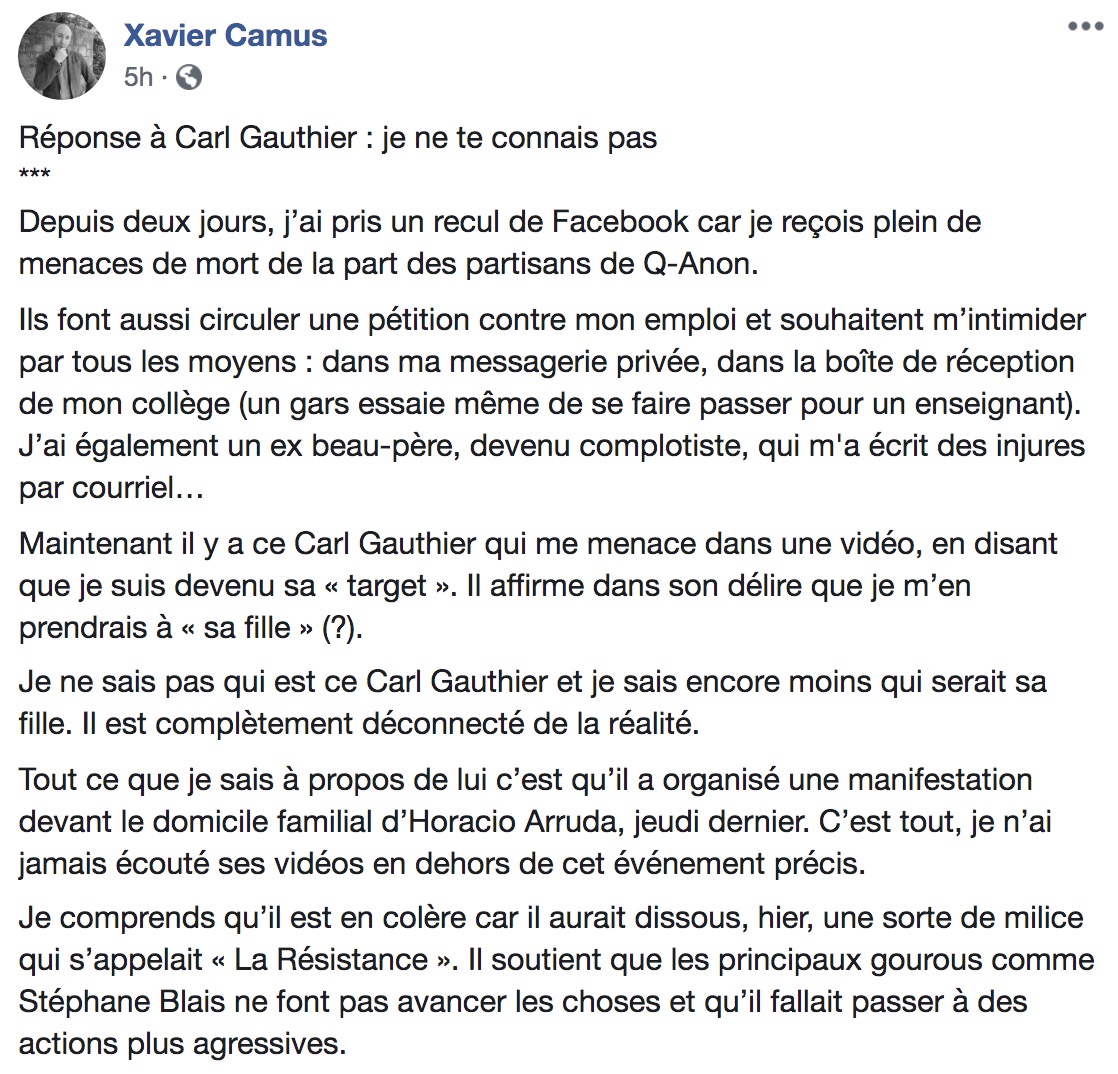 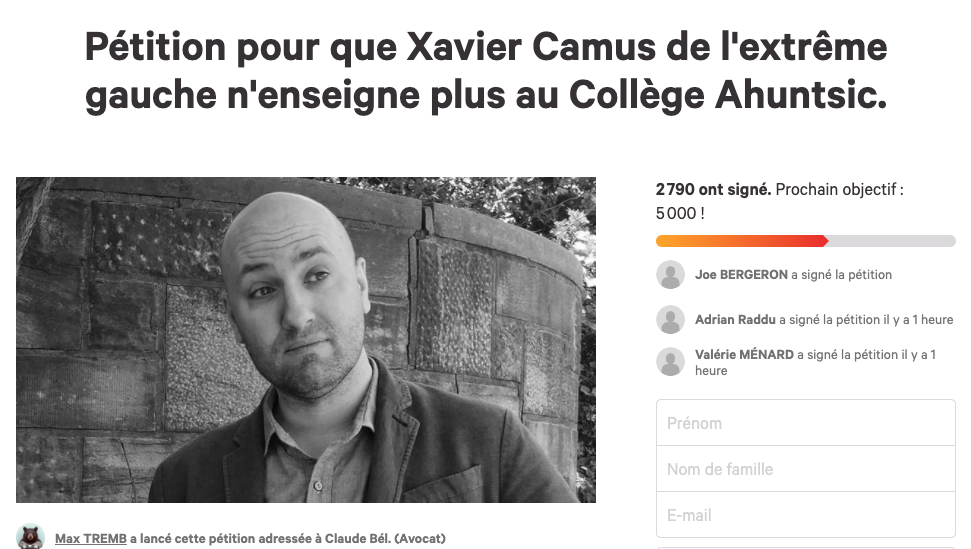 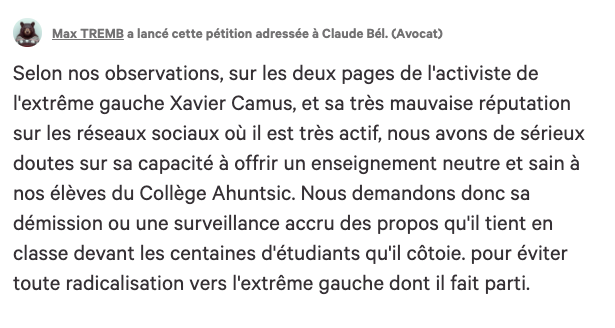 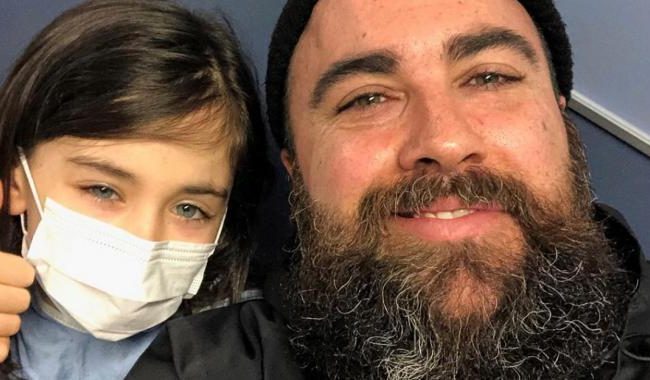