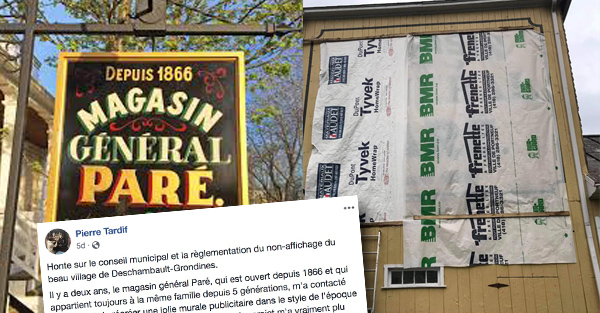 Design
Made in QC

The talented artist Pierre Tardif is furious with the municipal council of the village of Deschambault-Grondines. The pretty mural he made for the Paré general store must be removed because it does not comply with the display regulations in terms of size and positioning. Despite the good comments, 2 years of debate and a petition of several hundred signatures for the maintenance of the mural, the owners of the business are obliged to cover the work of art. Pierre ends his powerful message with: " Once again, shame on you, elected municipal officials who use their powers without listening to citizens. Sadness and rage.". We hope that things will change for the better of the artist. 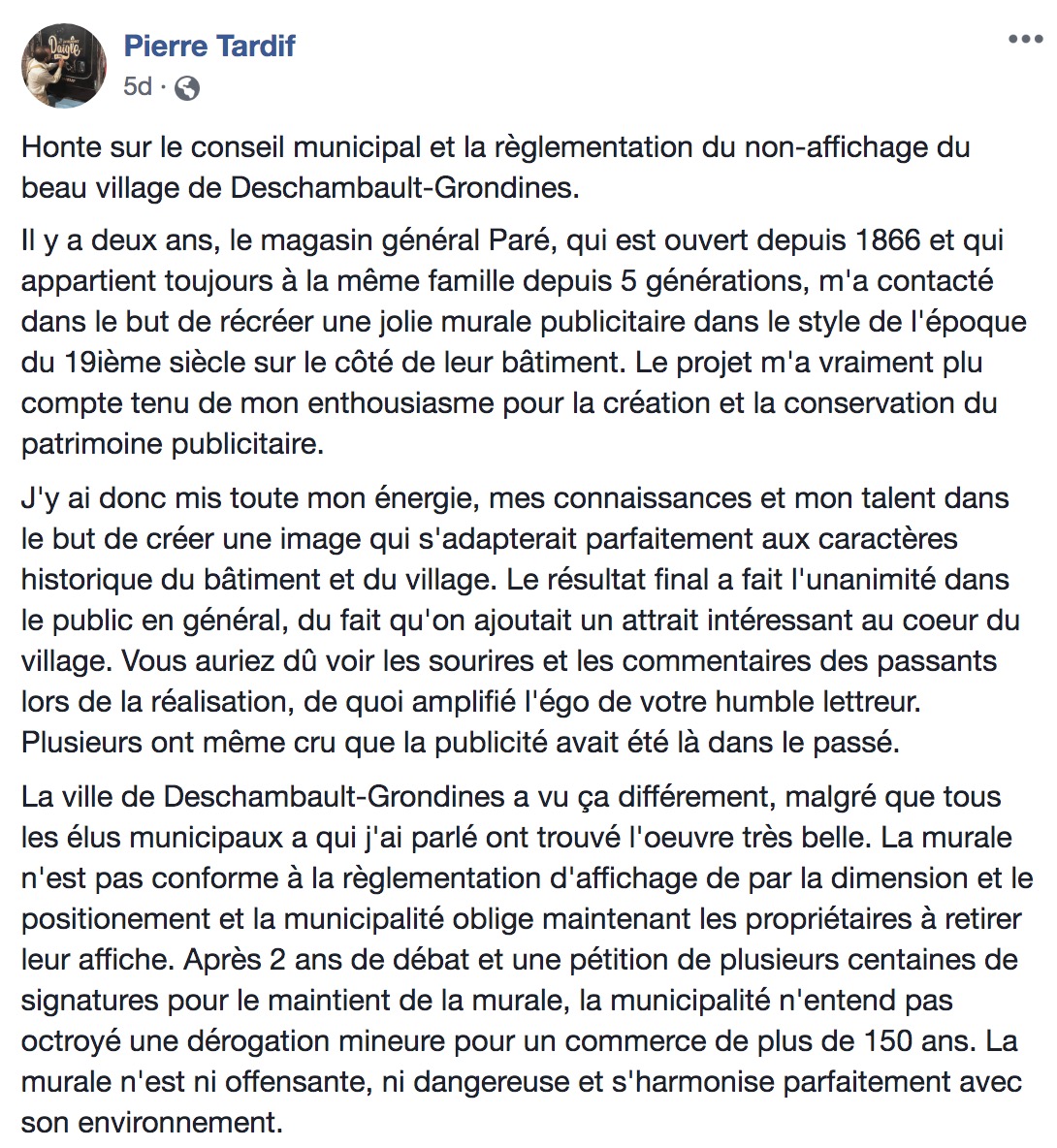 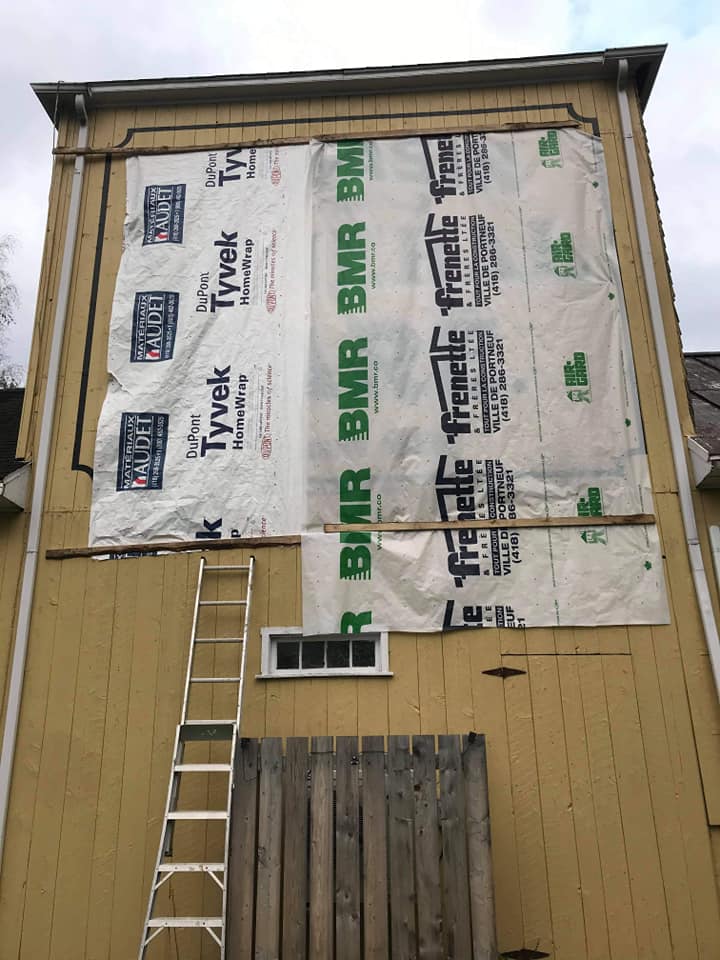 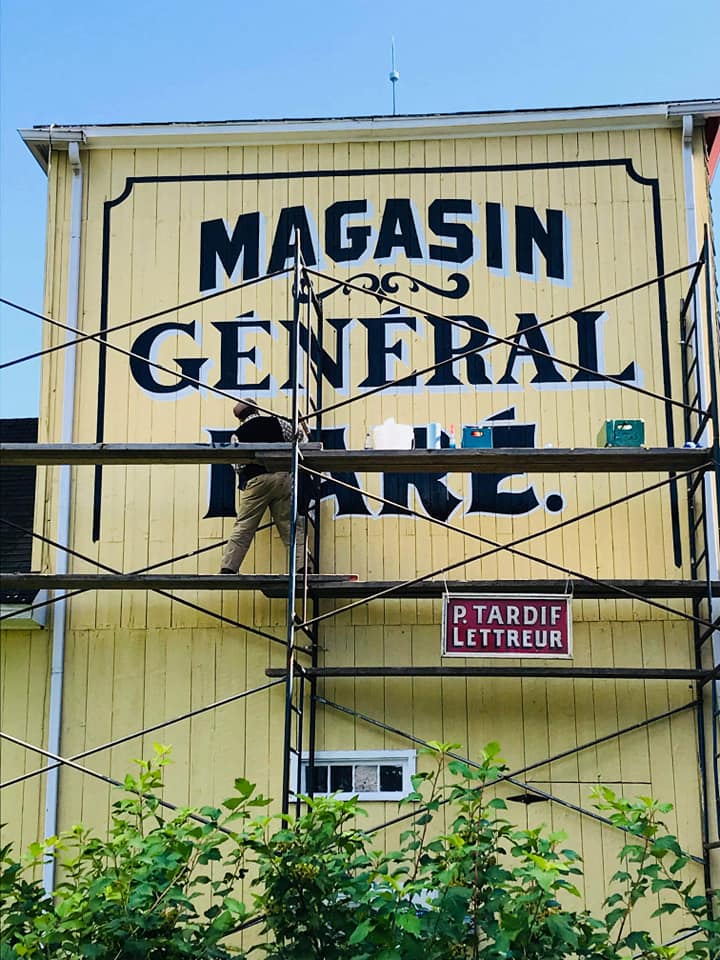 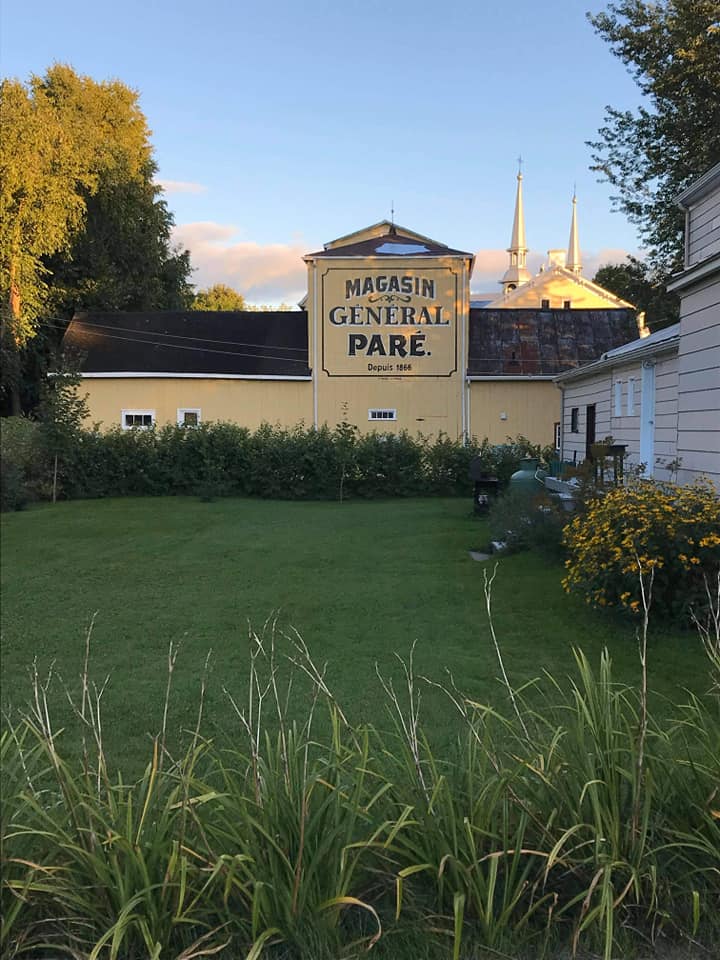 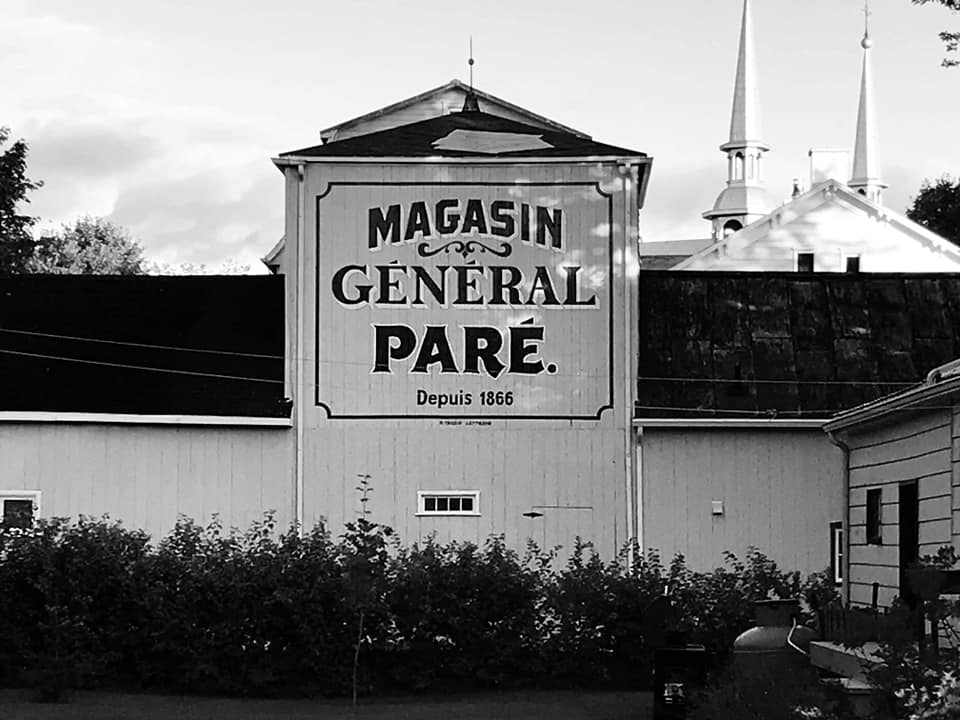 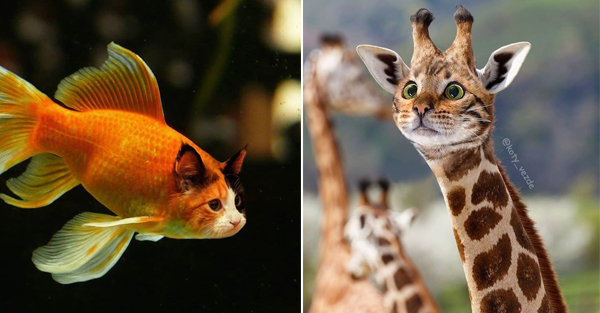 Funny montages where all the animals have a cat face 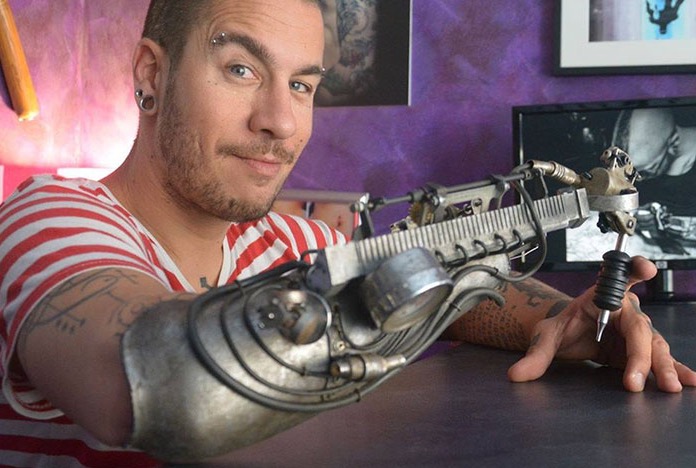