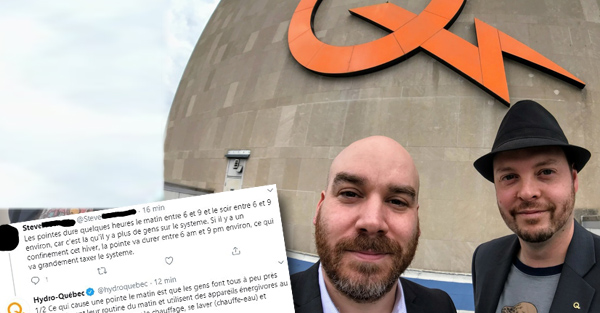 The excellent page Passive-aggressive Hydro-Québec lists the best responses from managers of Hydro-Quéebec's social networks. In their most recent post, the team at Passive-Aggressive HQ once again shared a pretty funny screenshot. A certain Steve asked: "Peaks last a few hours in the morning between 6 and 9 and in the evening between 6 and 9 or so, because this is where there are more people on the system. If there is a lockdown this winter, the peak will last between 6 a.m. and 9 p.m. or so, which will tax the system greatly.».

Hydro-Québec's two-part response is excellent: “What causes a spike in the morning is that people are doing their morning routine pretty much simultaneously and using energy-intensive devices at the same time, such as turning up the heat, washing (water heaters), and using appliances. 'a second confinement will reach a point of collective delirium, we do not anticipate a scenario where all Quebecers would repeat their morning routine all day long, taking 8 showers and eating 9 breakfasts.» 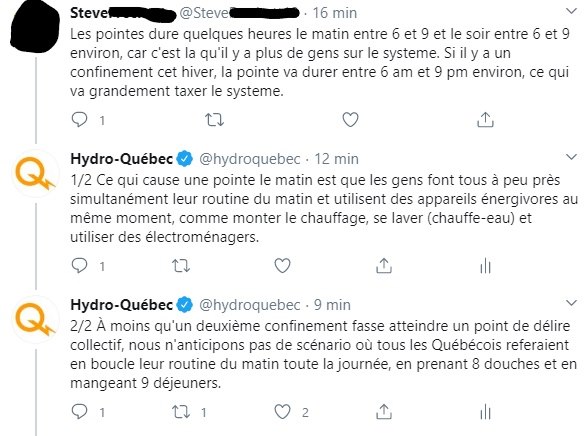 They later wrote in the comments this:

You want to learn a little more about the 2 geniuses behind the Hydro-Quebec accounts (and make a link with their comments above), you absolutely have to watch the capsule of TABLOID. 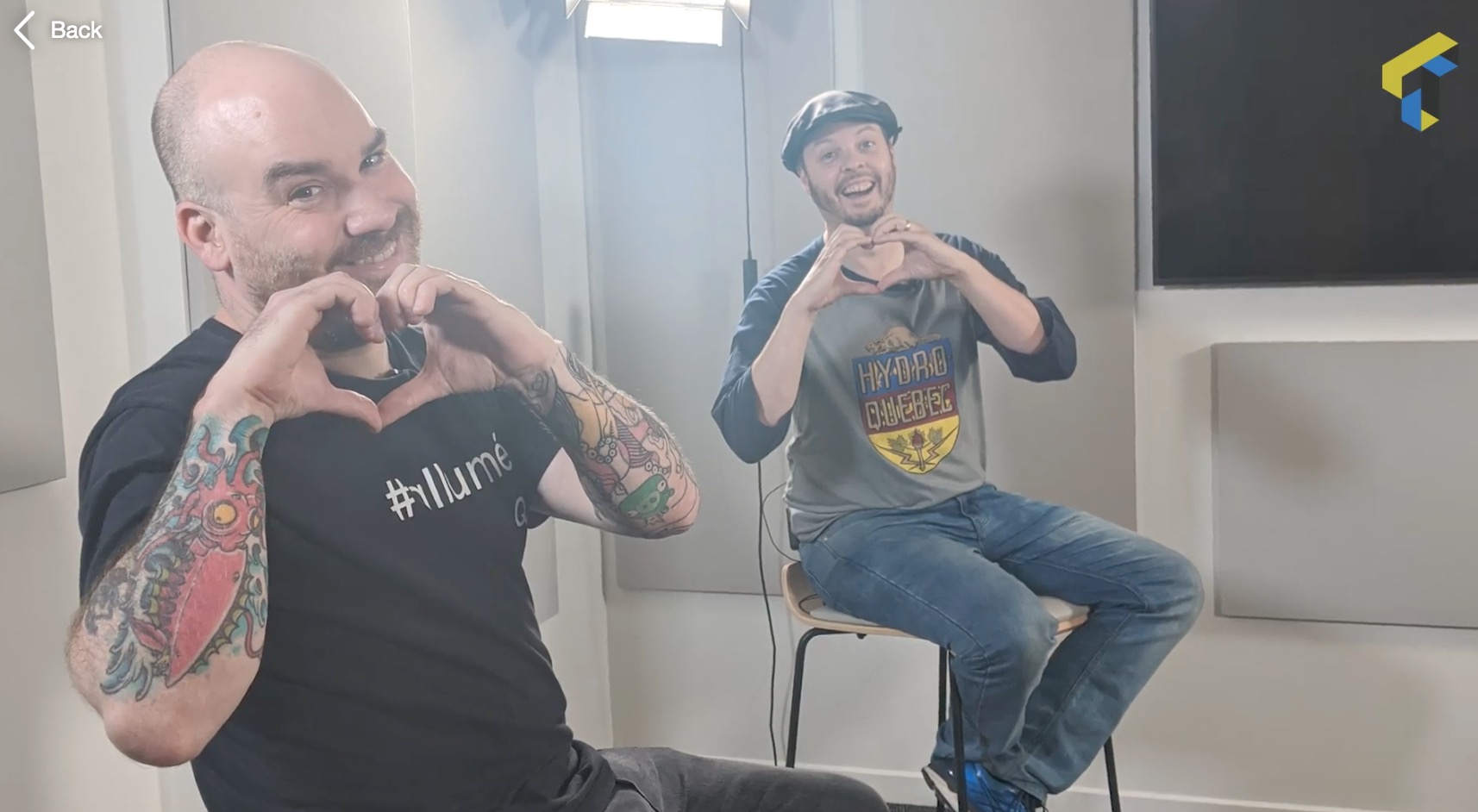 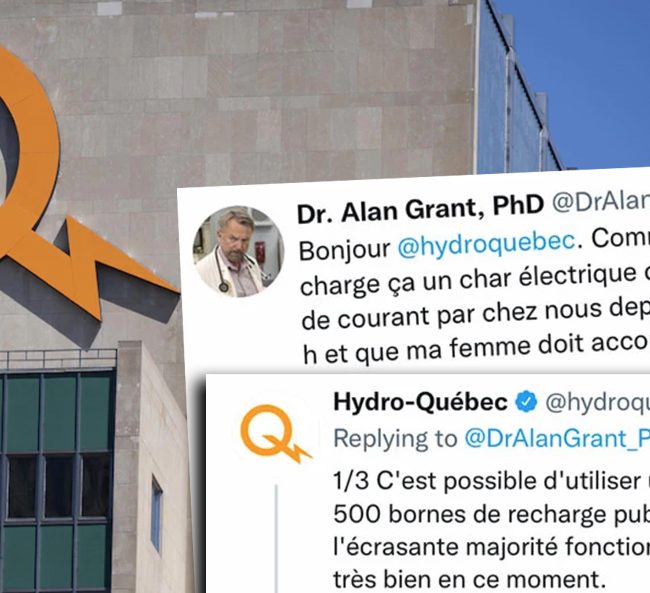 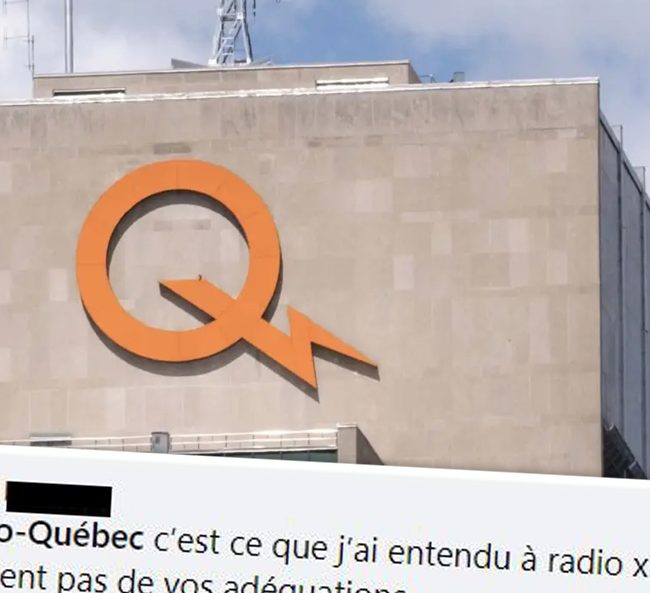