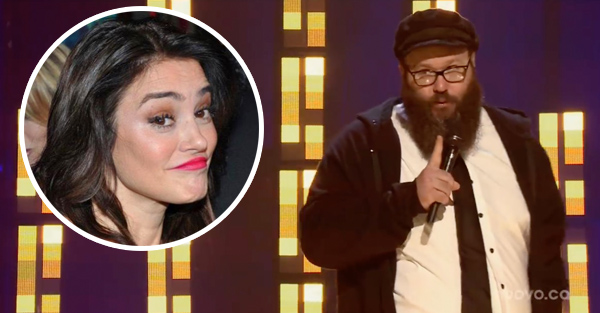 After Véronique Cloutier, it is now the turn of a comedian to laugh at Lucie Laurier on TV

After a joke of Véronique Cloutier in Gemini, it's now the comedian's turn Guillaume Boldock to make one on television. As part of the show The next Stand-Up, we can see in the teaser of the next episode Guillaume say: "Is there anything sadder than a funeral? Apart from Lucie Laurier let's say, do you have something… ok". After receiving several applause, he continues with: "I just want to say if she's listening, it wasn't me who wrote that joke, (in a very serious voice) it's the government.". The 3 judges have a smile on their face following the joke, even Mariana Mazza says: "Ahhh it's good!». 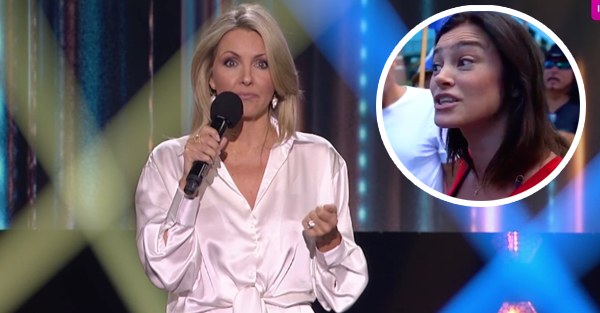 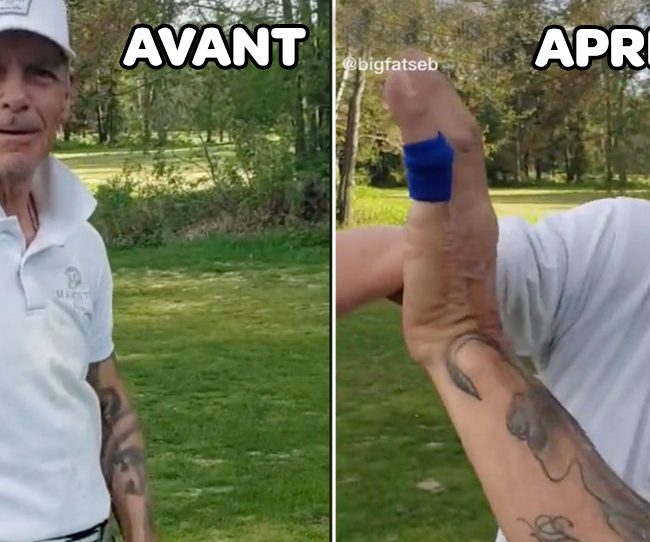 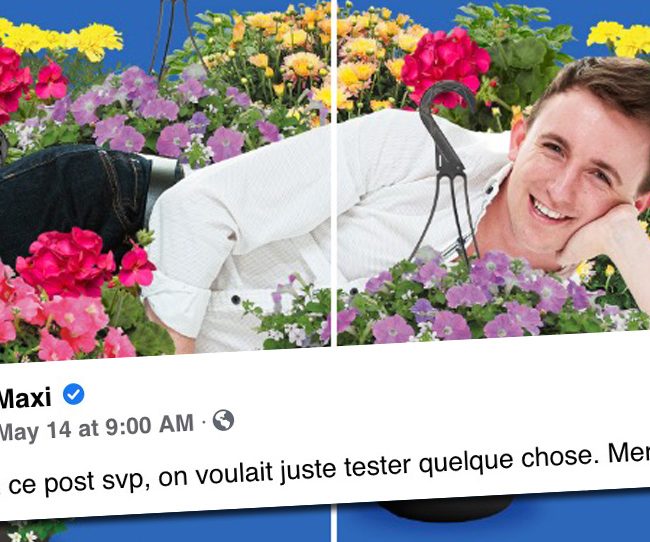