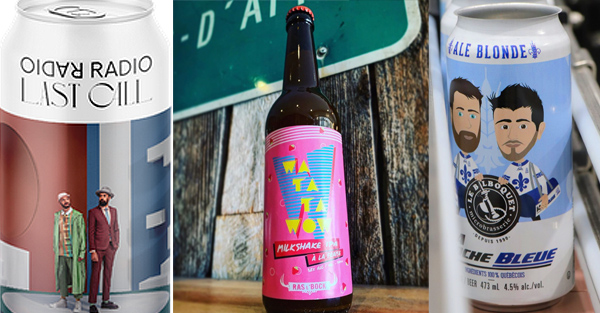 7 Quebec beers to drink on Saint-Jean

St-Jean is approaching, and it's time to try some new beers. Here is a short list of 7 beers that are perfect for celebrating Quebec. You will find beers for local music groups, a podcast from Quebec or in honor of a famous personality. For having tried that of the Grand Talbot, I can tell you that it is a real delight in the mouth.

New beer created by the LionBleu microbrewery, a light, dry and fruity grisette 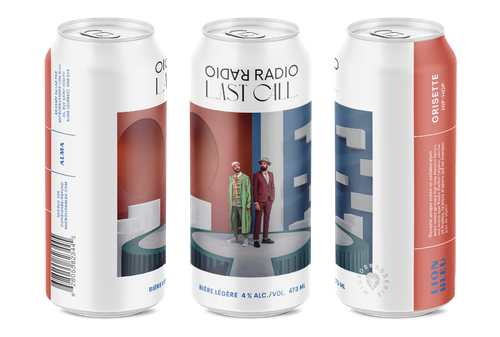 Very cold in golf, after a game of hockey or on the edge of the swimming pool, the beer La pocket bleue created by Bilboquet Microbrasserie is delicious. 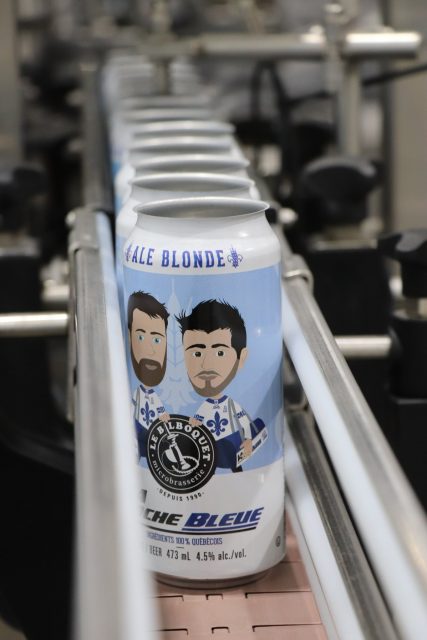 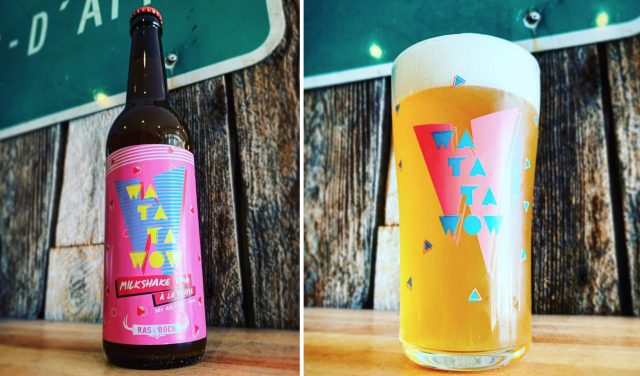 The beer 20 years already from the group La Chicane

La Chicane beer is the ordeal of good beer! More difficult to find now, it seems to be unfortunately out of stock! 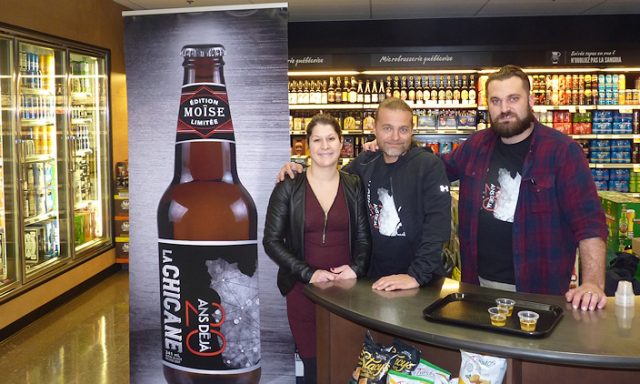 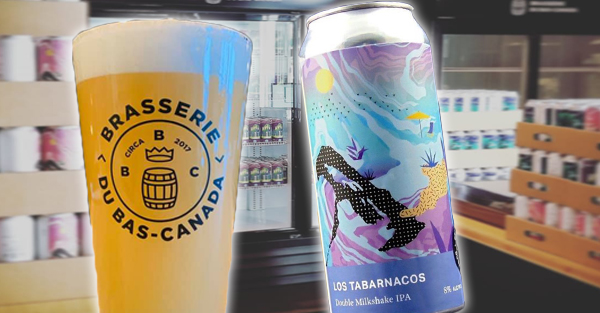 Grand Talbot is a beer which, true to its name, was designed above all to be consumed in good company. This beautiful hoppy aroma is light in alcohol and heightened in taste. A creation of Simple Malt Brasseurs! 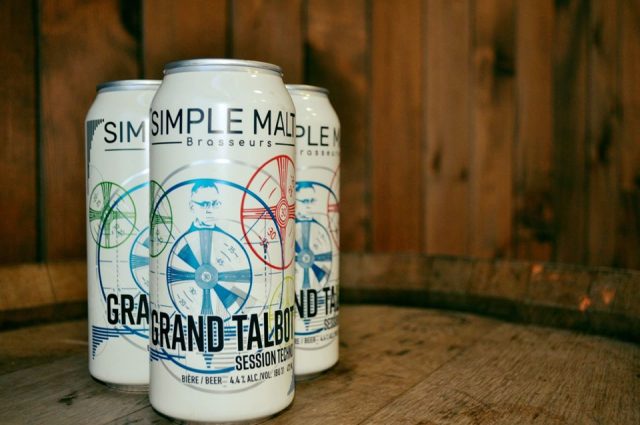 A creation of the Brasserie Générale - 18th Street, the Horacio is a sturdy porter. 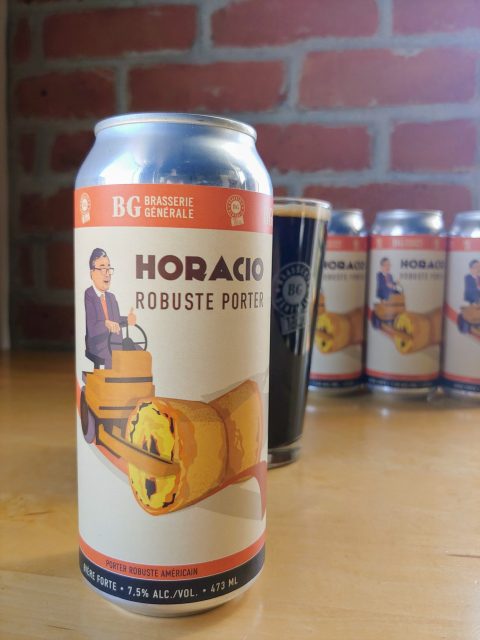 Keywords
beers
previous article
Jean-Philippe Wauthier gets tricked during his show Bonsoir Bonsoir
next article
Poutine lovers will be seduced by this dream promotion from Benny & Co restaurants. 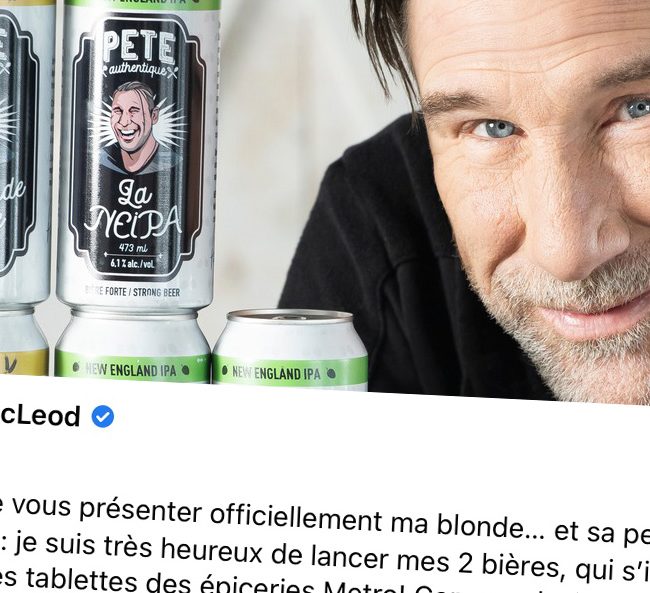 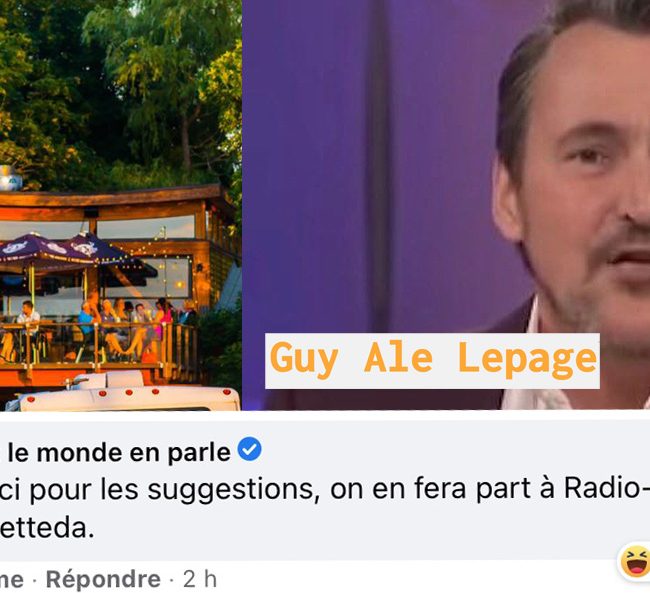