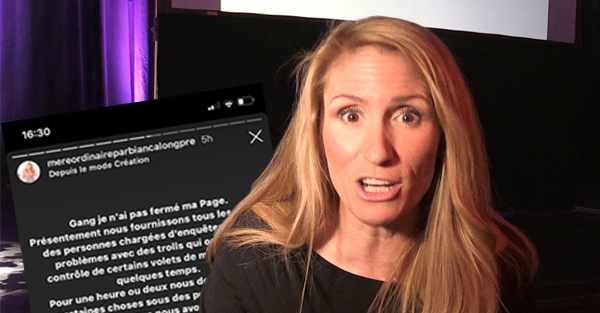 Several Internet users have noticed that Bianca Longpre aka the ordinary mother closed her social media accounts yesterday. As we know, Bianca made a video where she picks up the Maxi ad where Martin Matte was overweight. After a photo of her boyfriend François Massicotte disguised as sumo with excess weight has circulated a lot on the internets. Shortly after, Bianca's Twitter and Facebook accounts were shut down. We didn't know why, and she just announced it on Instagram. 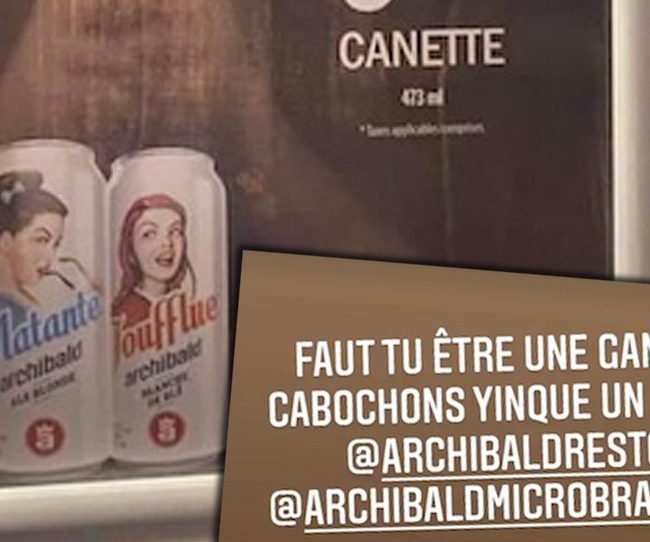 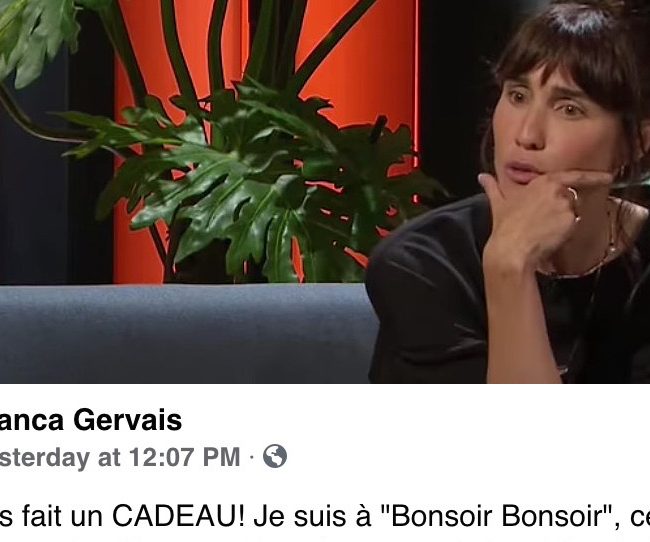