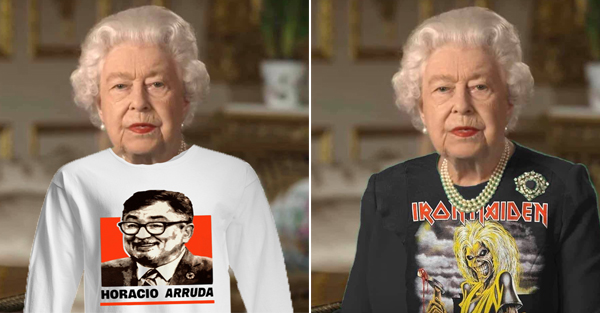 On Sunday April 5, Queen Elizabeth II made a message on British television regarding the pandemic. With her green outfit, several Internet users decided to change what she was wearing with images or by using it as a green screen. It gives really funny and inspired creations. This concept started on the Twitter account of Peter Chiykowski respects the Queen, I promise. This one wrote: "For my part, I would like to thank the Queen for giving her royal speech and for giving the nation what it desperately needs right now… The perfect Photoshop bait ”. (via HuffPost Quebec) 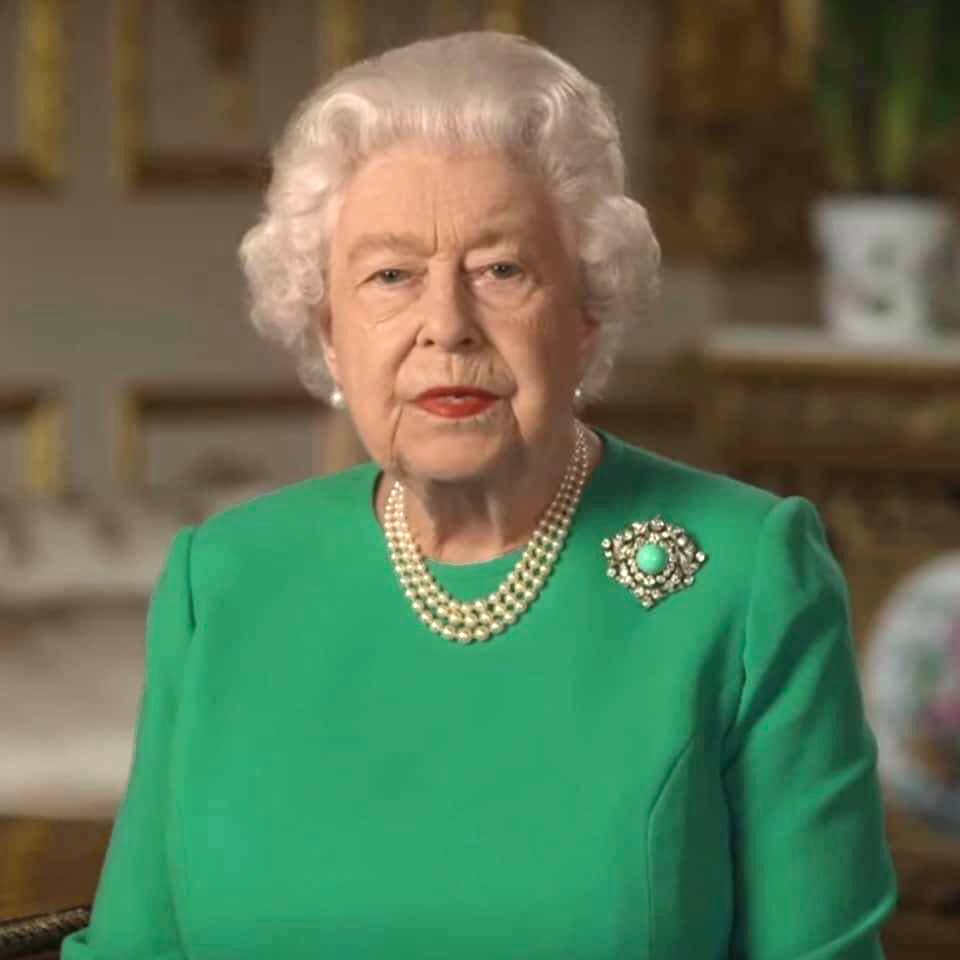 The first meme was made by me. I used the Horacio sweater which is available here. 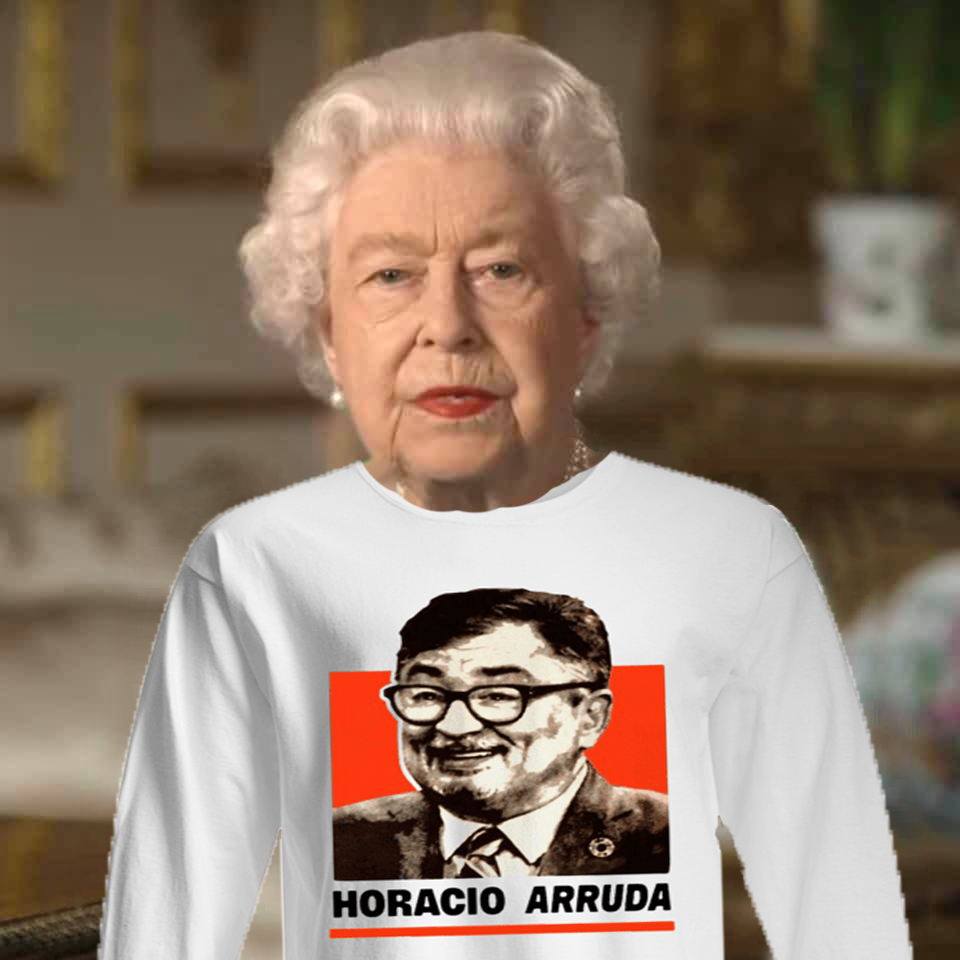 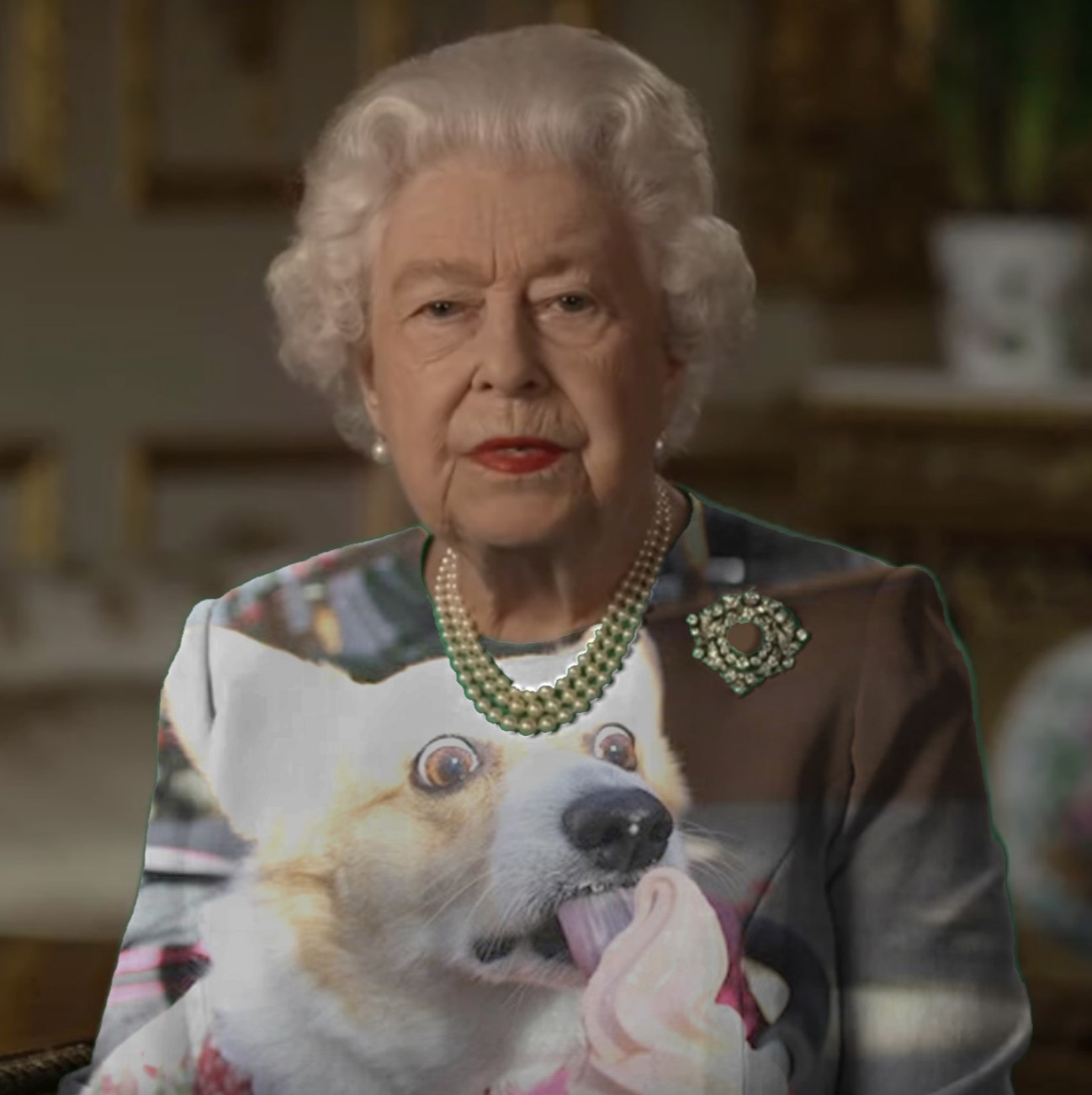 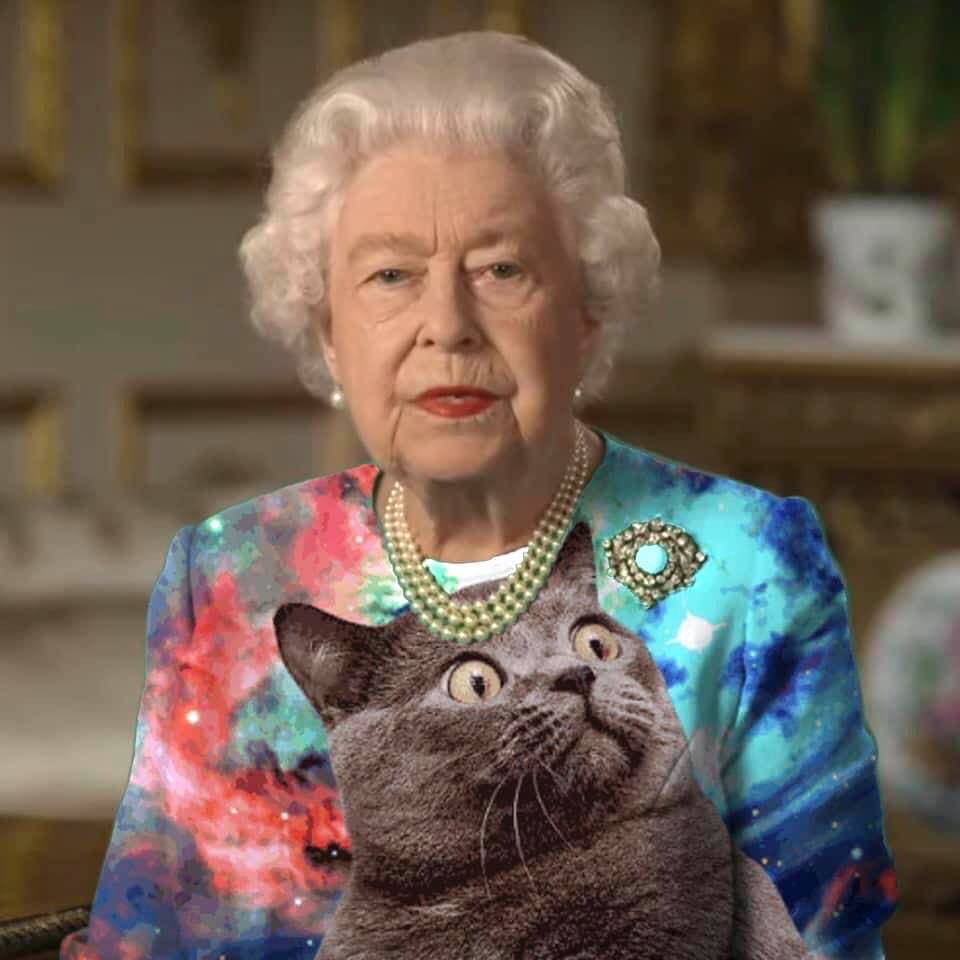 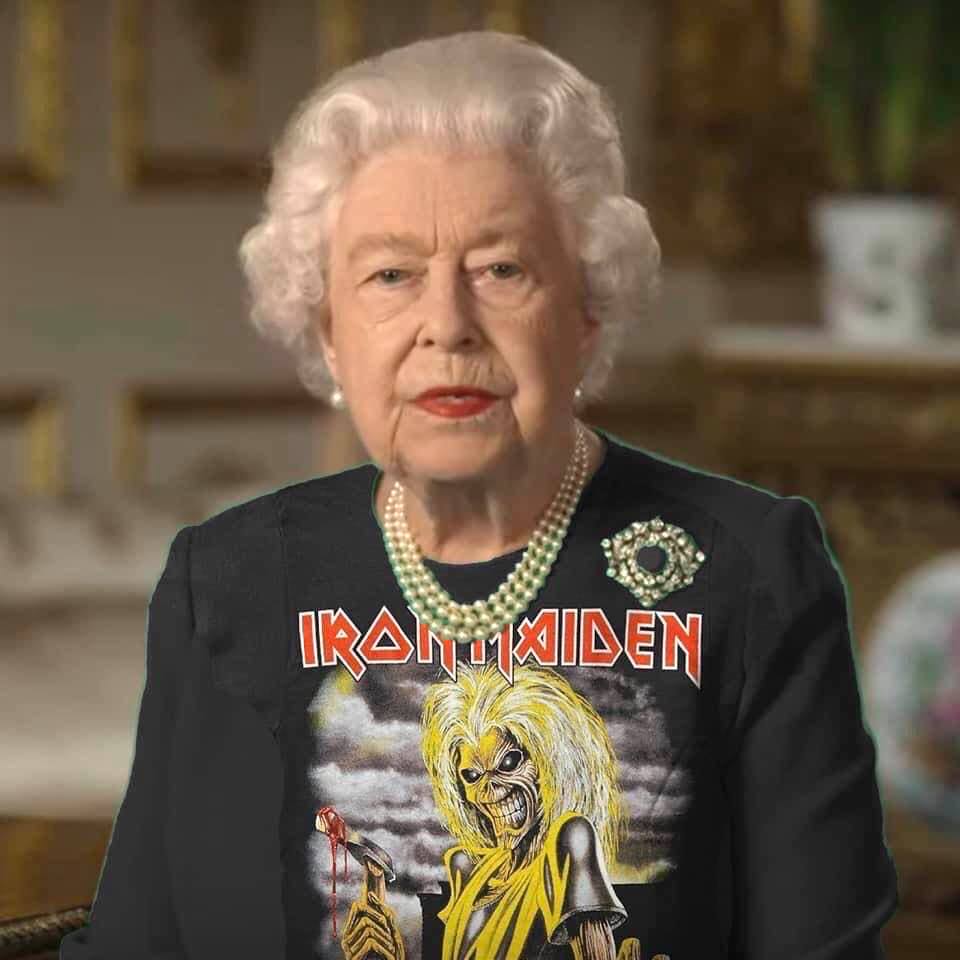 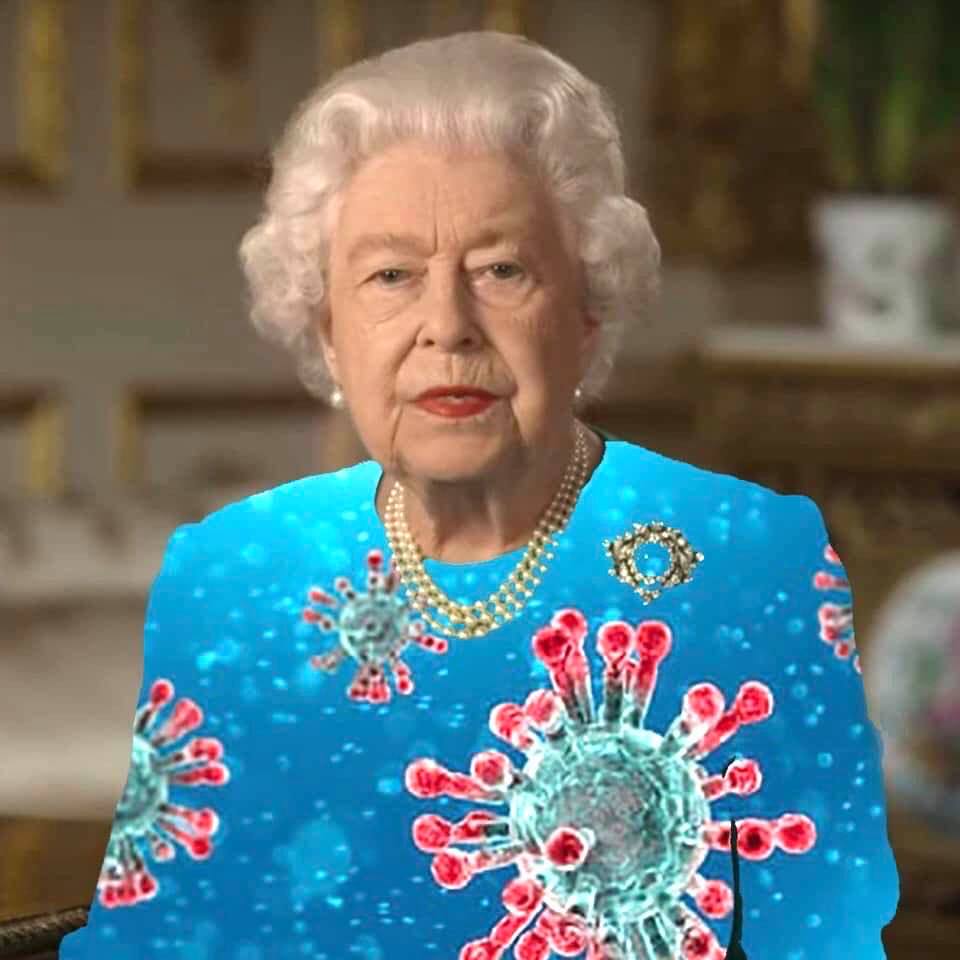 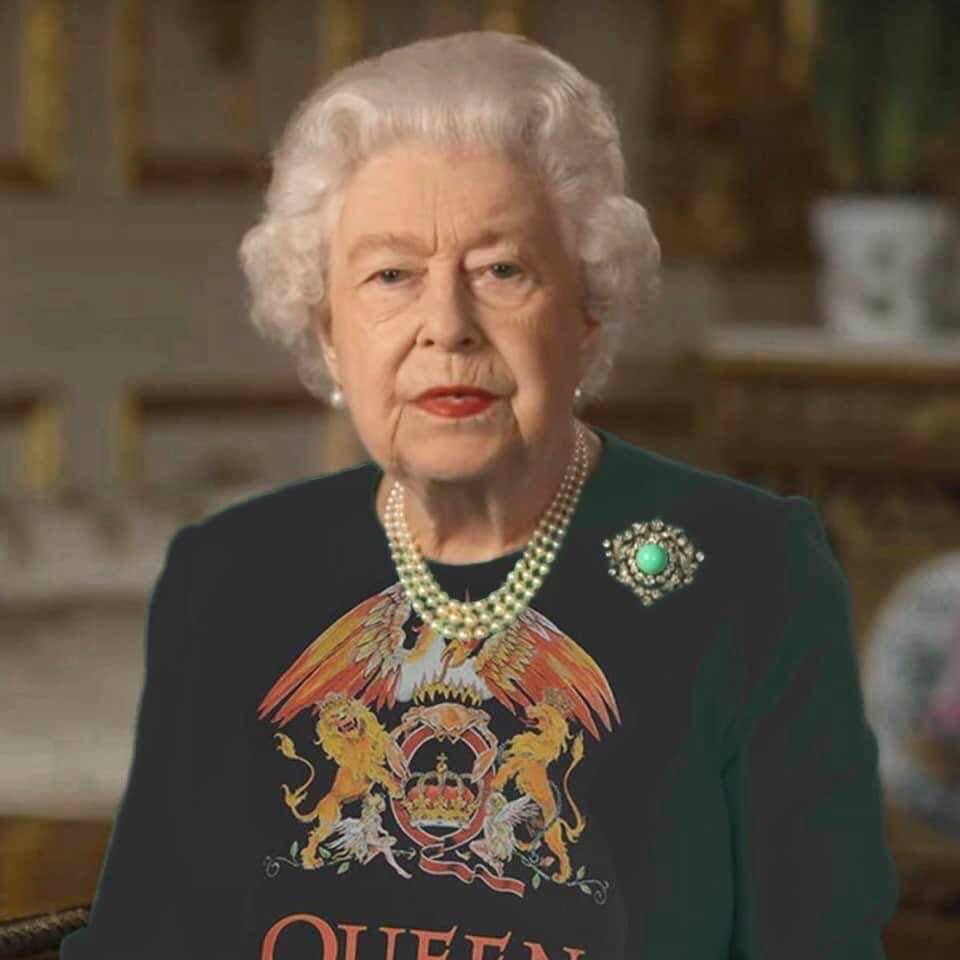 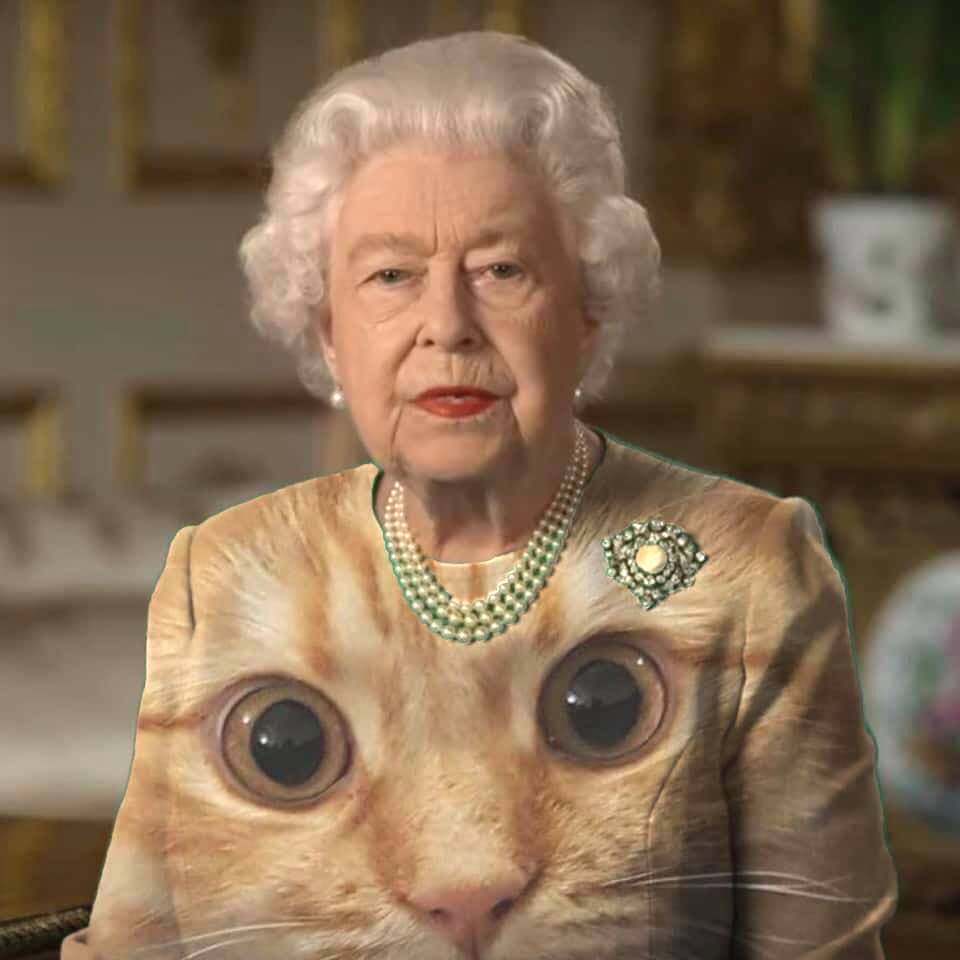 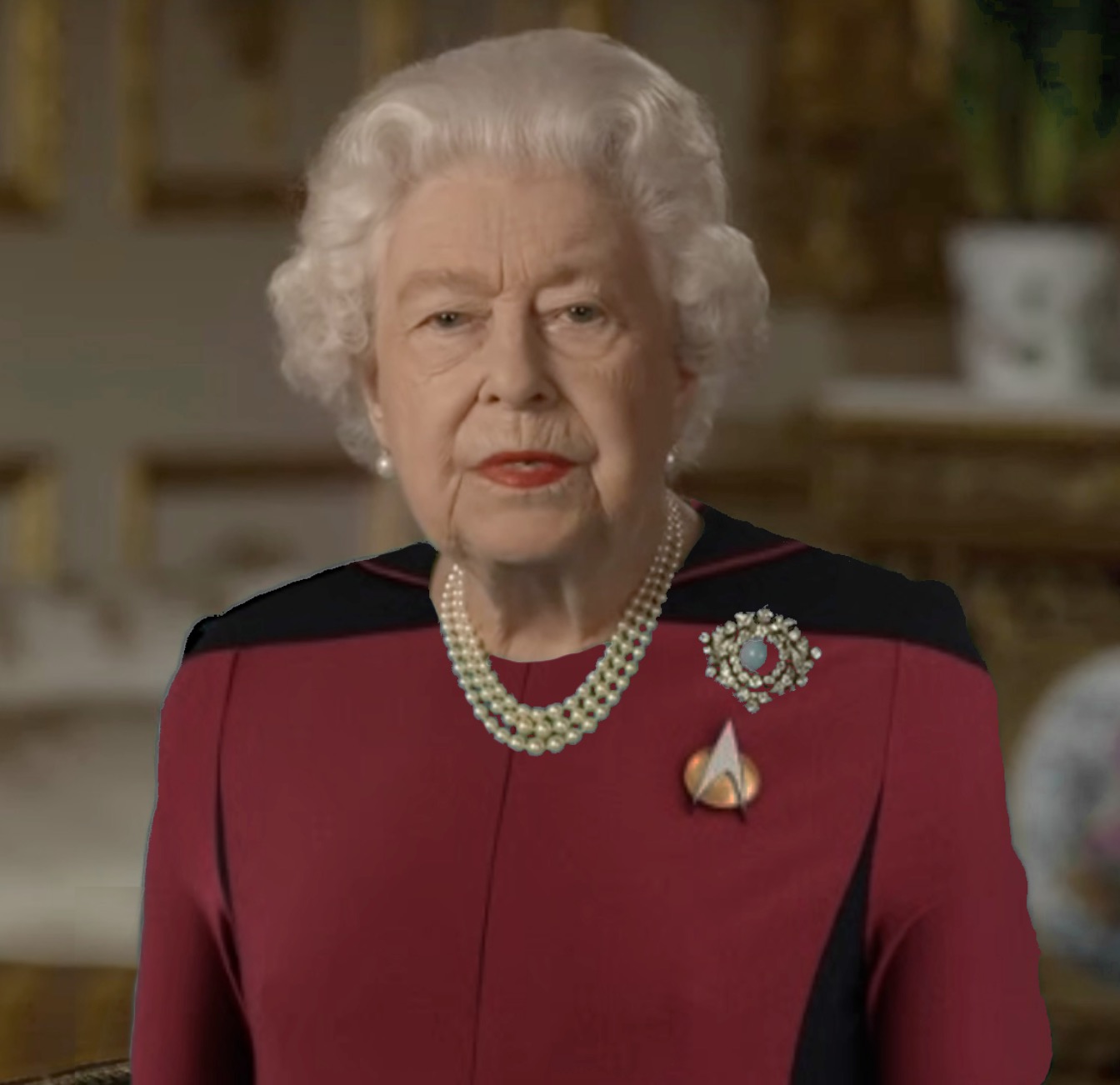 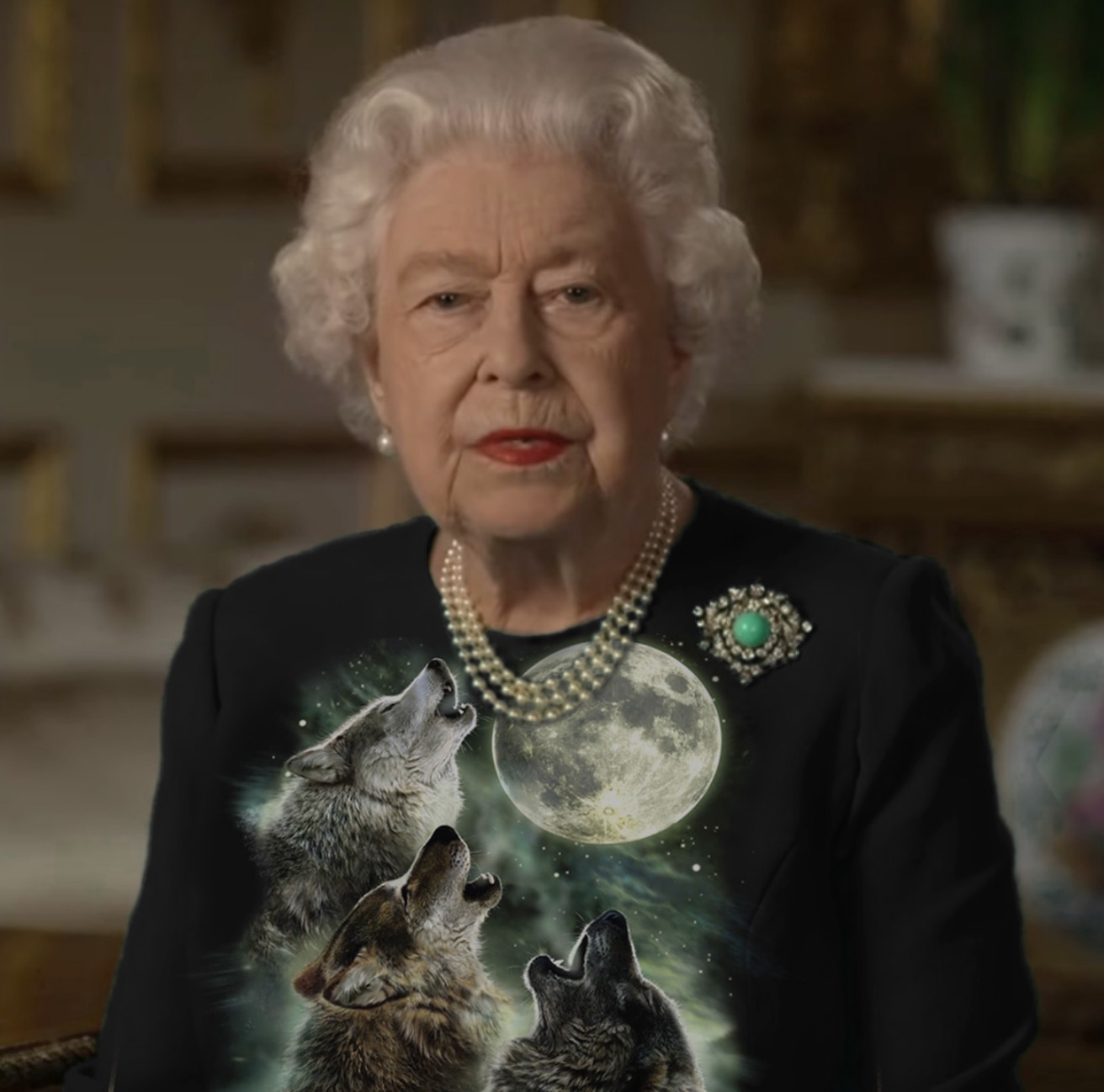 This canvas speaks to me pic.twitter.com/iWk6FuGsPM 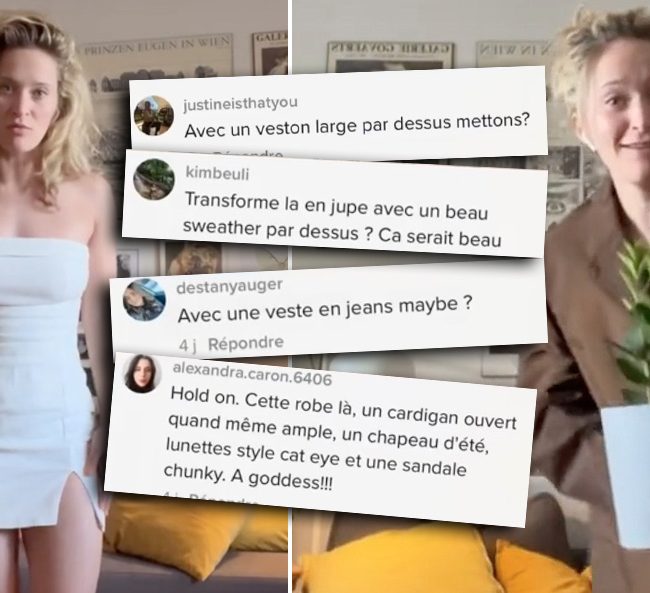 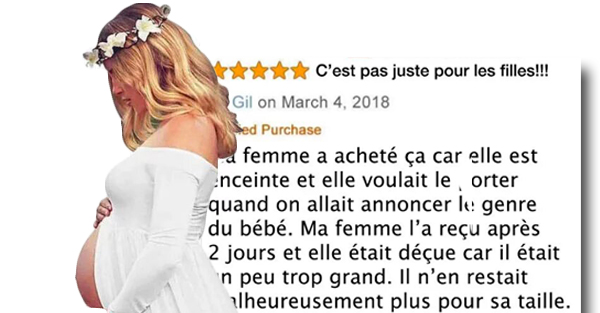 He makes the best review on Amazon regarding a maternity dress