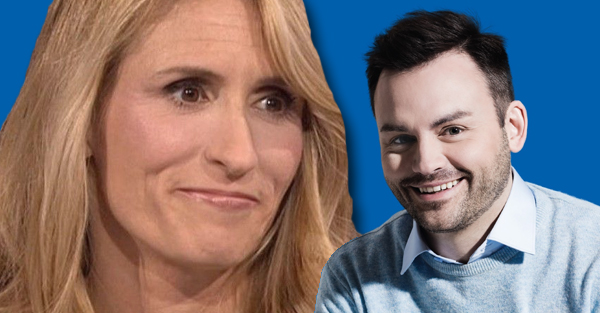 This idea didn't pass at all to Bianca Longpré, known as Ordinary Mother, who started a war of words with the aspiring politician on Twitter. Paul St-Pierre Plamondon posted the exchange on Facebook: 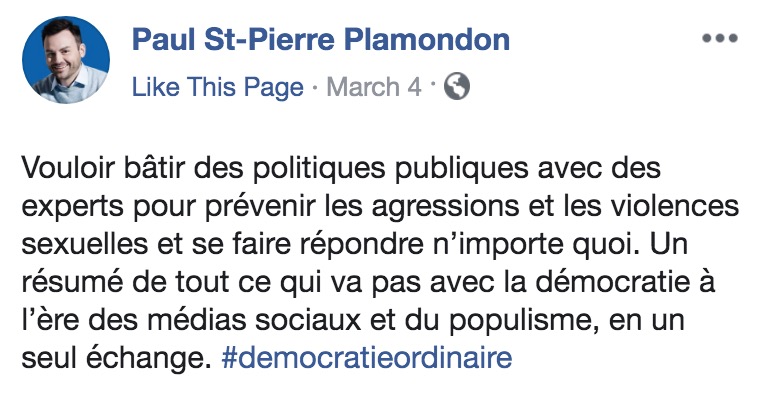 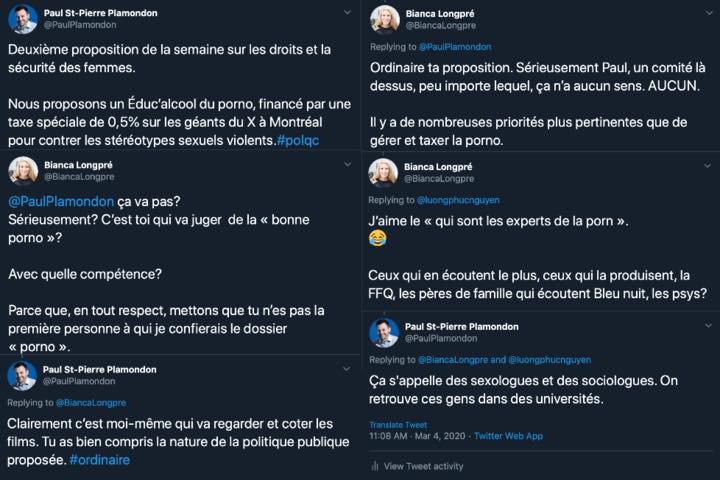 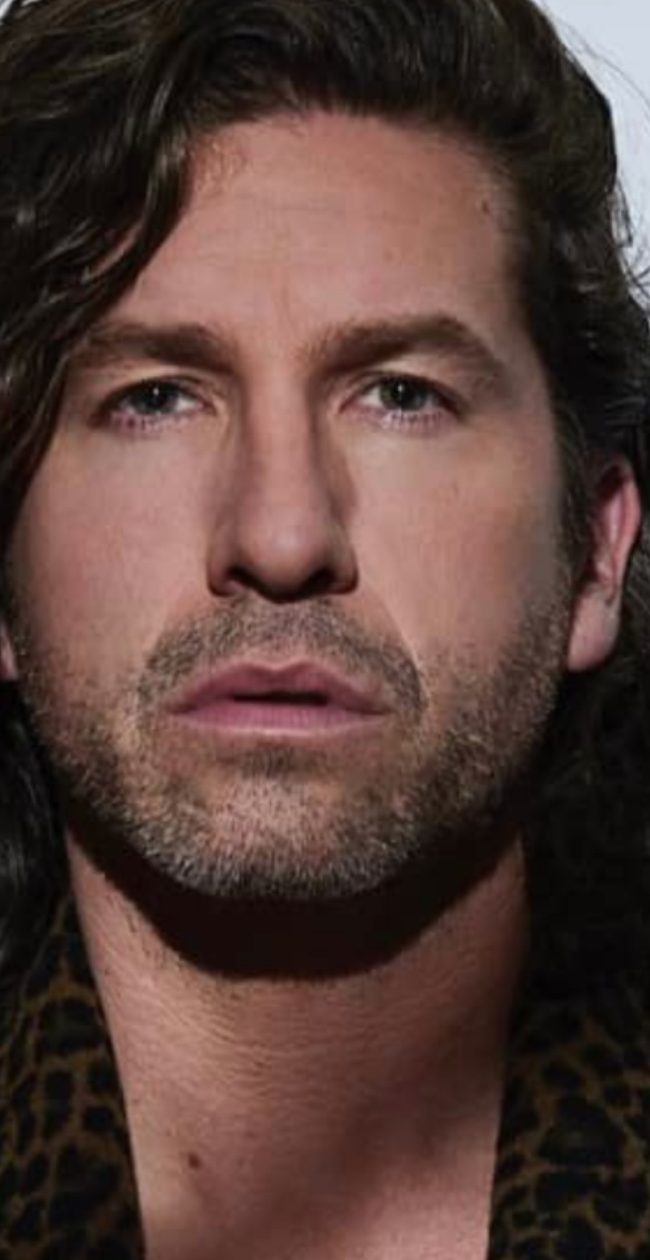 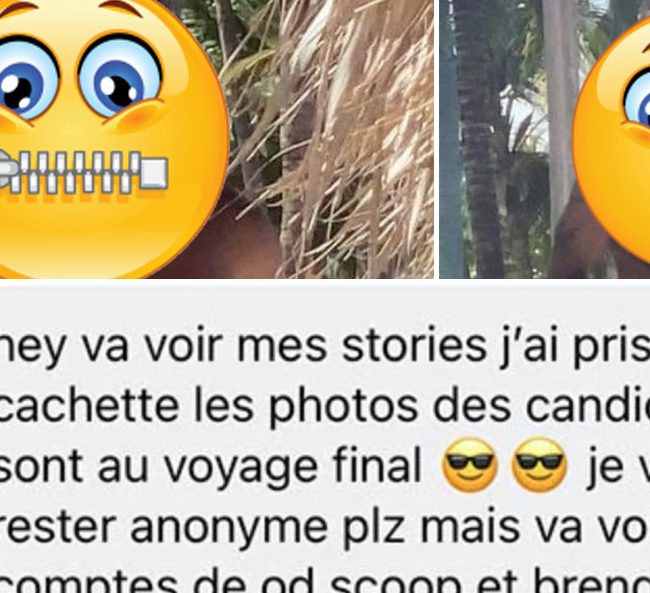