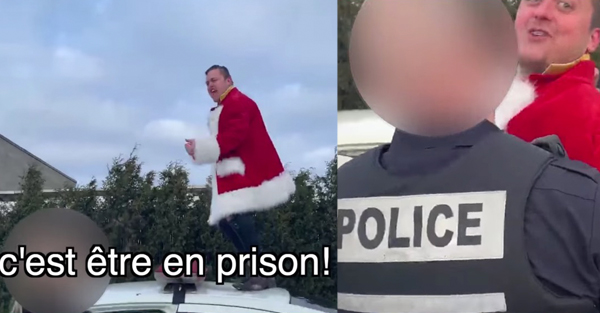 We can say that the nice Jackass Billy Karaoke isn't afraid to push the limits in her most recent video. He is seen teasing the police as much as possible for the sole purpose of spending Christmas in jail. He's even going to get on the patrol car using it as a stage for singing. Finally he got embarked, and he was very happy. He uploaded this video last December 17th, and on December 21st he provided an update telling us that unfortunately he was not in jail, but he was fined $ 1226. We wish him the best of luck next Christmas! 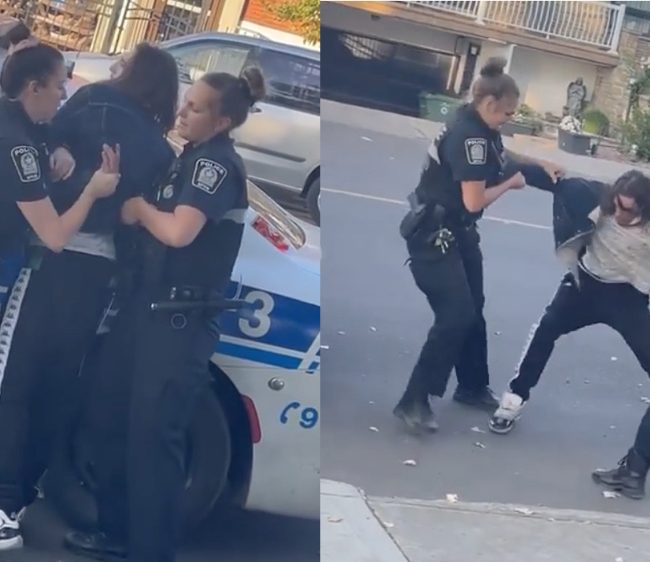 A man in Montreal manages to escape from two policewomen