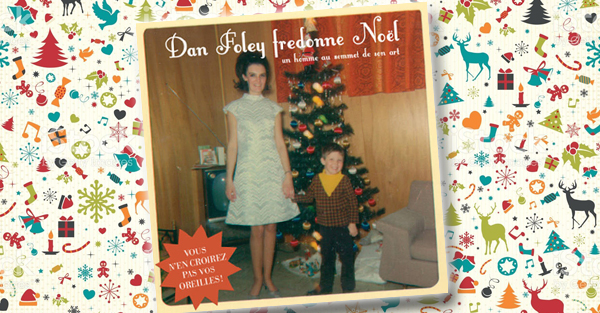 A Christmas album where all the songs are hummed

Dan Foley released a pretty remarkable Christmas album in 2006. As December 25th is in 9 days, I decided to release this mythical album from the mothballs. The disc is called Dan Foley hums Christmas (a home at the top of his game) where all the Christmas songs are sung. It's such a funny concept, you are sure to have a smile on your face! In addition, the recording is quite ghetto which adds to the comic effect of this project! 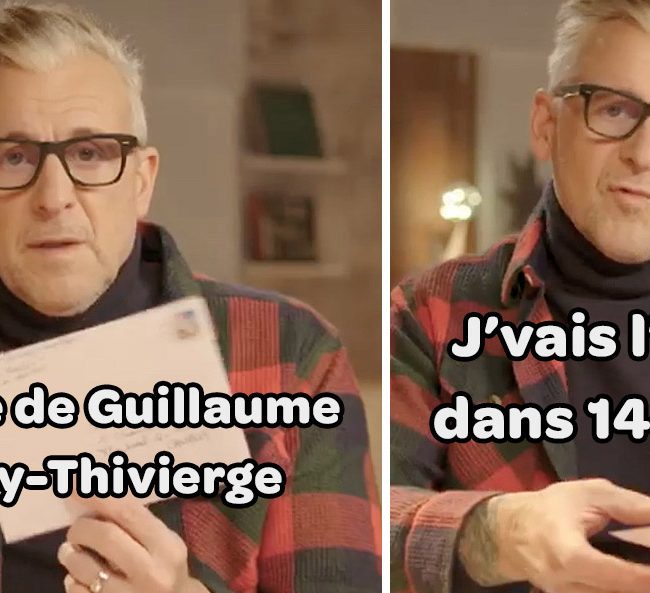