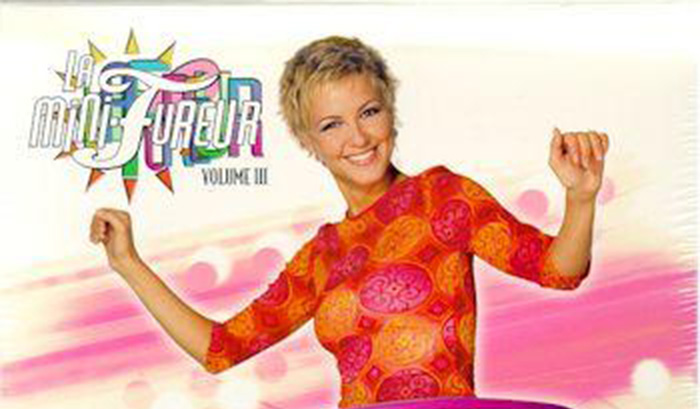 La Fureur is back on Radio-Canada

La Fureur is back for a special show on ICI Radio-Canada. On January 5, you will be able to watch a 90-minute special program of La Fureur starring host Véronique Cloutier. The captain of the guys' team will be Sébastien Benoit and Élyse Marquis as captain of the girls. The nostalgic will be really happy to hear this news, there are still a lot of people who love this cult show. Will Éric Lapointe and France D'Amour be present to sing the rallying song?

The fury is back on ICI RC Télé! Just one time! 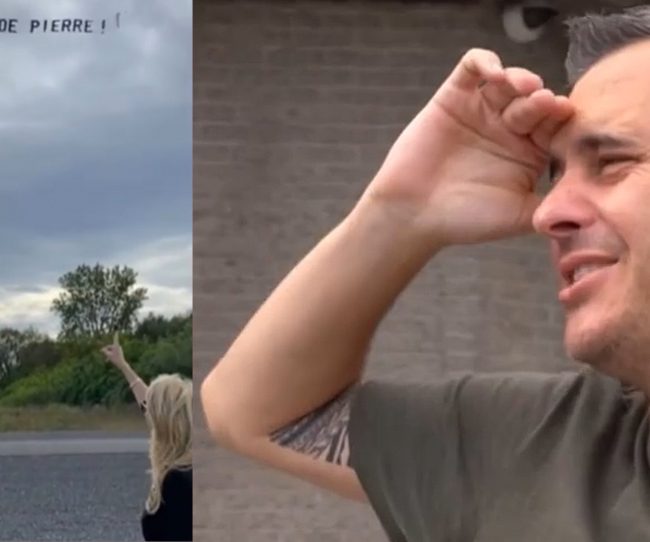 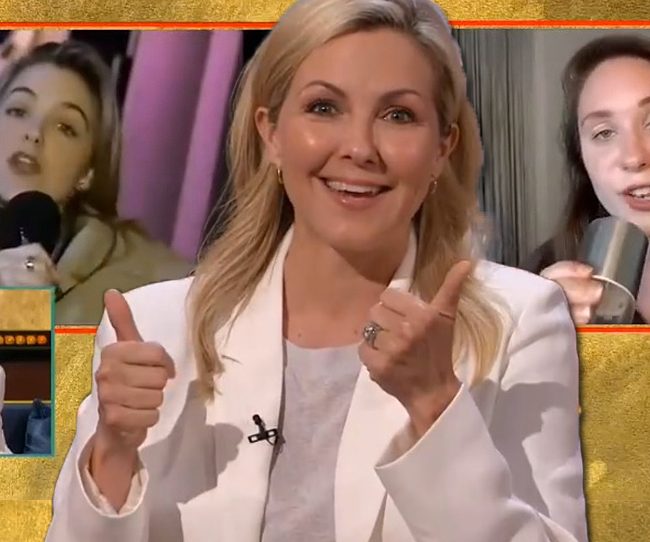