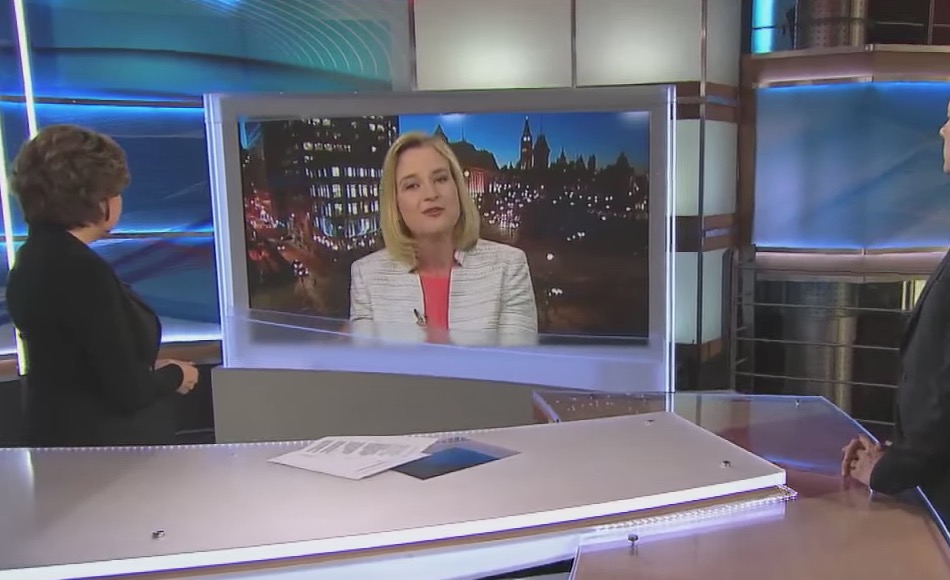 I don't know if you've noticed, but we no longer see the journalist and Radio-Canada bureau chief at the Parliament of Ottawa on the air, Emmanuelle Latraverse. What happened? The TV columnist for Le Soleil, Richard Therrien, inquired for more information on the subject. In his article on his blog on May 2, we read: "Sources report that the host of the political magazine Behind the Scenes of Power, absent from the show for a month, was suspended for having behaved erratically, which the broadcaster formally denies.". The scandalous magazine Frank allegedly claimed that the journalist threw a book in the face of a young colleague during an argument and that Emmanuelle would have difficult relations with several of her colleagues. On the side of Radio-Canada, it is said that this rumor is “vulgar gossip”. Unfortunately, the only explanation that Radio-Canada gives for her absence is that she is currently on leave for personal reasons. We do not know who is telling the truth in this saga. (via Richard therrien et Plateau click) 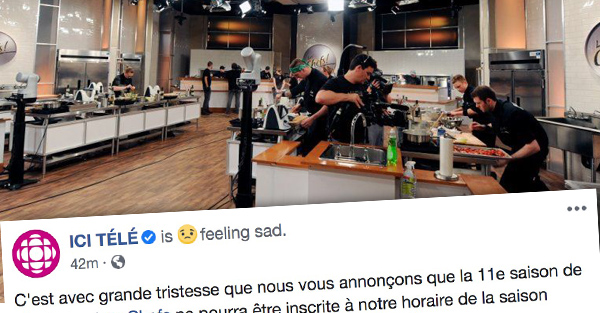 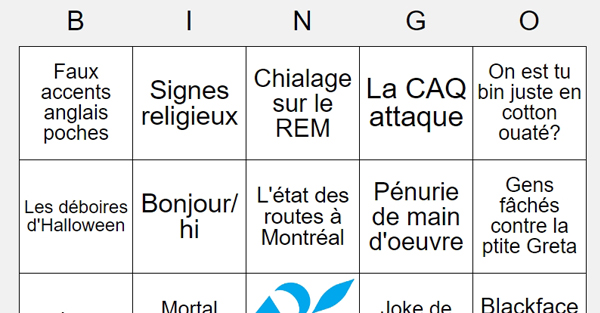