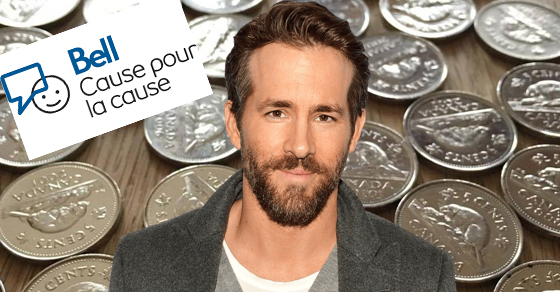 Even Ryan Reynolds talks for #BellCause

Today is Bell Let's Talk day on the web! If you don't know what it is, it's quite simple! As can be read on the official website: "For every text message, call, tweet, Instagram post, Facebook video view, or use of the Snapchat geofilter, Bell will donate an additional 5 ¢ for mental health initiatives.". They are currently at 53 interests! It's time to continue and participate!

Here are the most creative tweets I have found on the web regarding this great initiative:

That which shall be named! Talk about it. Dance about it. Cry about it. But don't keep quiet about it. #MaximumEffort #BellLetsTalk https://t.co/6l24nYxeTp

Take revenge on Bell and force them to pay tons of 5 cents for mental health! Retweet happily! #bellcause

Our spokesperson @ etienneboulay22 talks to us about the importance of being open to those around you. #BellCause pic.twitter.com/2Bn3I8u7ti 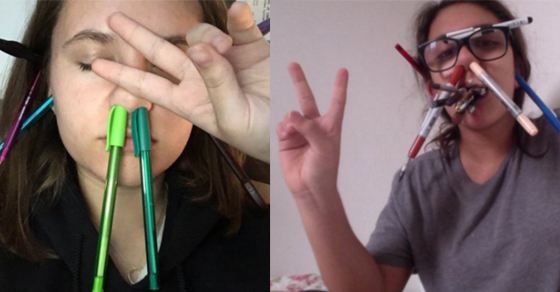 Extremely touching video: The latest tweets from a young woman with cancer