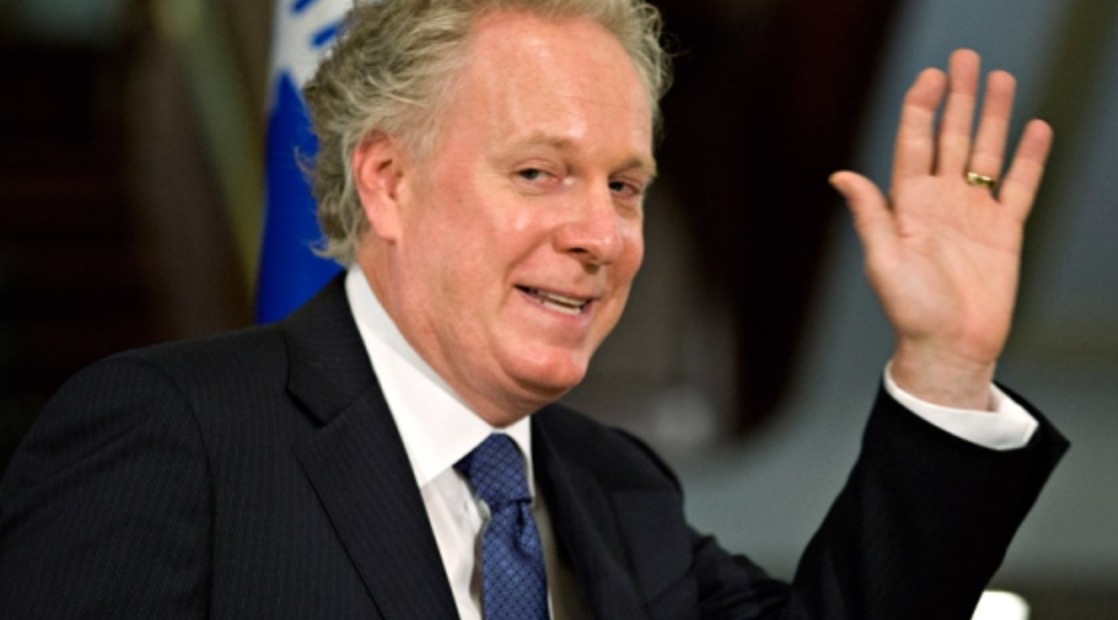 Jean Charest has a new hairstyle in early 2000

Jean Charest's new haircut is a hot topic on the web. The ex-premier of Quebec gets teased a lot on Twitter, everyone is looking for the best comparison. Does Jean want to look younger or has there been a nasty gale that messed his hair like never before? Maybe he's avant-garde and he knows that spikes are going to be in fashion soon.