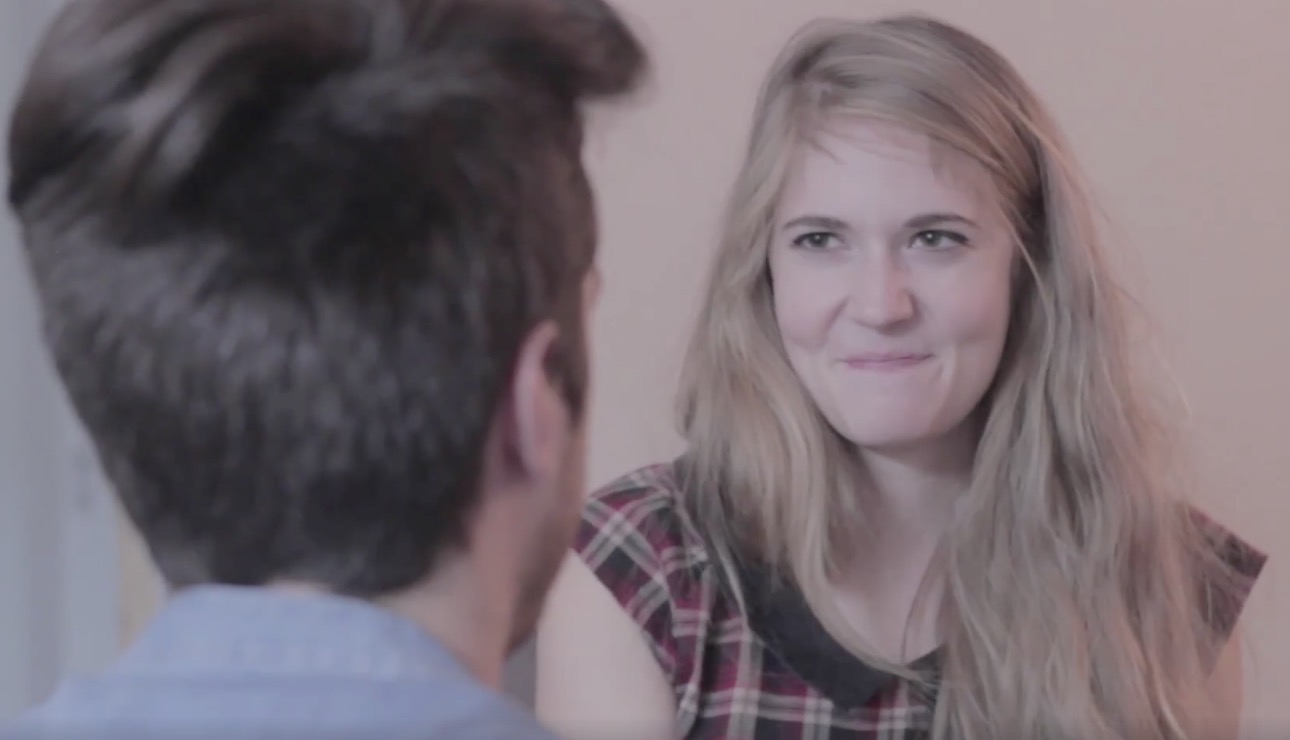 Not easy to leave his girlfriend, especially for the comedian Pierre-Yves Roy-Desmarais! This one orchestrated everything to leave Rosalie Vaillancourt, but his plan quickly fell through. In fact when he wanted to tell her that he was leaving her, he finally found himself proposing to her. That's not all, because a third person is involved in this marriage proposal ... Will Pierre-Yves succeed in becoming single or he will be caught marrying the charming Rosalie and a certain Brian Piton?