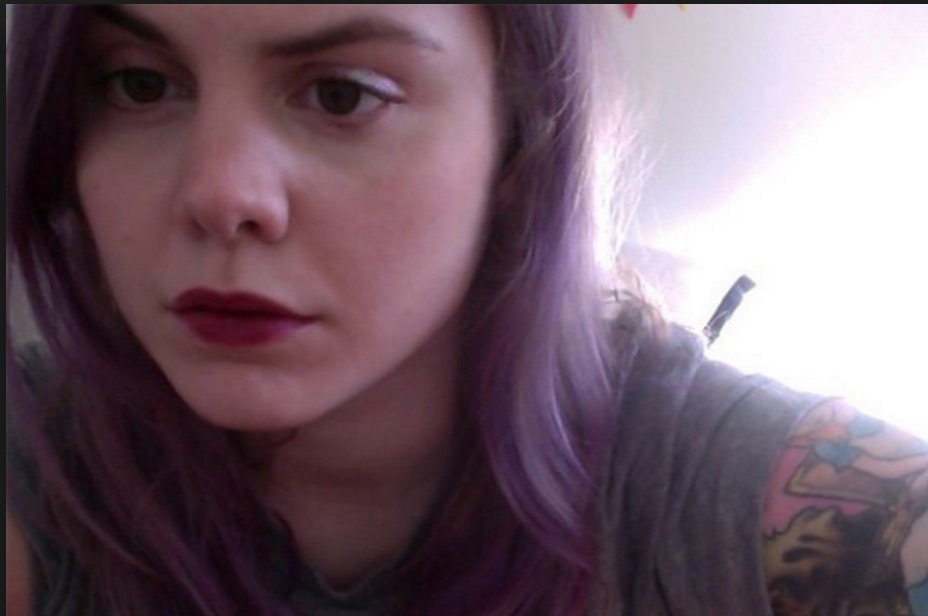 Coeur de Pirate announces that she is now single

For several months, Coeur de Pirate was in a relationship with transgender Laura Jane Grace, singer of the punk rock group Against Me !. Here is that in the night of Tuesday to Wednesday, Béatrice made a publication affirming: "So that the media can stop talking about it, I am single again". On June 16, the young singer announced her separation from her husband Alex Peyrat, who is the father of her daughter Romy.

So that the media can stop talking about it, I'm single again.

However, she had just got a tattoo in honor of Laura Jane Grace. 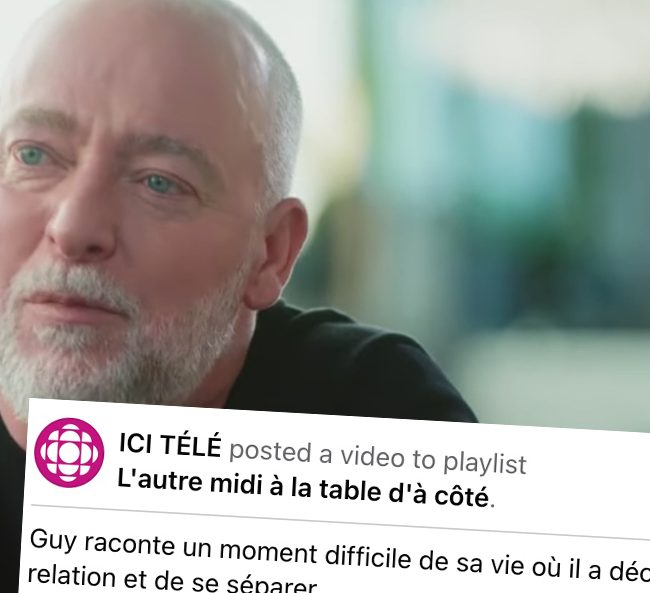 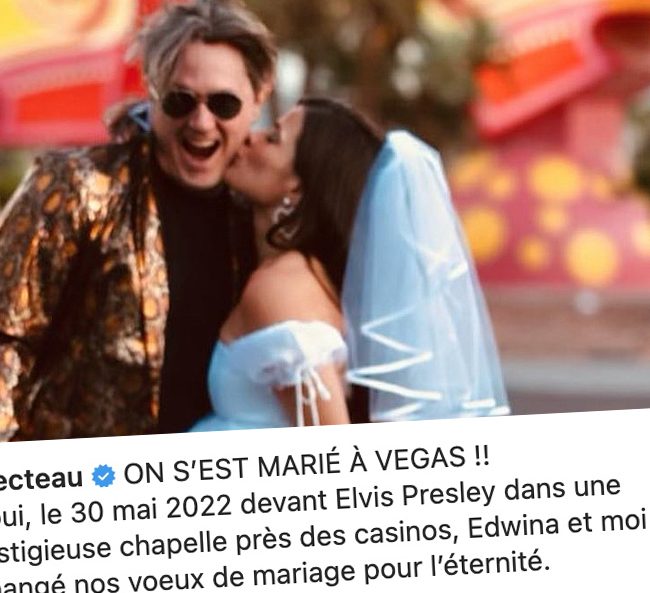