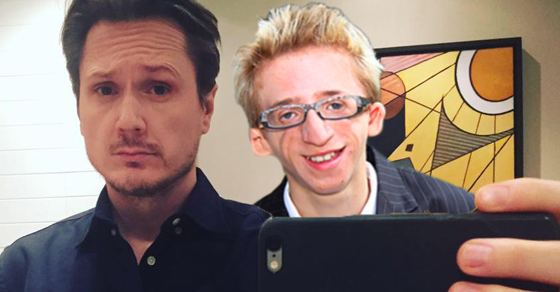 Simon-Olivier Fecteau published a status which made several Internet users react. The one who will be at the helm of Bye Bye this year wanted to take stock of an intervention he made on the radio. He wanted to correct what he said about the Mike Ward and Jérémy Gabriel affair. Already more than 2000 people have clicked on the “like” mention for this Simon-Olivier comment. I went to open the hatch on the radio, and I think I misspoke my point.

That's why I'm going to rectify the situation here:

For my part, I am against the verdict of the Mike Ward case.
I don't think he should have been guilty.

However, that does not mean that I am against Jeremiah.
On the contrary, I have a lot of empathy for him, and his will to defend himself is quite legitimate.

I can't imagine the pain this youngster went through if he got sickened at his school, etc.

But, and here is my core belief in this case, it's up to the audience to decide what they want to hear or not.

It's up to the public, quite simply, to endorse this type of speech or not.

Because the reality is that Mike Ward's joke will go away as soon as no one laughs.

For me the problem when the state gets involved in “what we can or cannot say for public causes” is that the framework that we are obliged to respect can in a way prevent us from evolving and growing.

Freedom of thought, even darker thoughts, is in my opinion necessary to be able to make decisions and position yourself as a people.

Yes, it is possible to be on the side of both Jeremy and Mike at the same time.

Mike may have lacked compassion with his gag, but to me, that's exactly where it comes from, and that's why we find it funny: Public compassion is kind of a show, and promoting is both true, but there is a fake side to it all.

And for me, the Jeremiah joke wasn't a Jeremiah joke, it was a joke about ourselves. On our own paradox to endorse, and to have empathy, but at the same time, to have dark, obscure thoughts, that we ourselves do not like to admit.

Basically, if we laugh at this joke, it's a kind of valve to say "yes, I also have twisted thoughts from time to time"

But that doesn't mean we don't like Jeremy, it just means we're all the same, and all human. 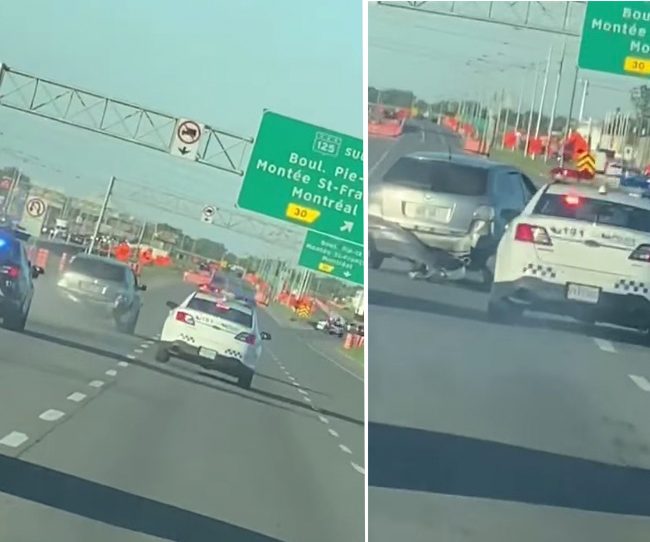 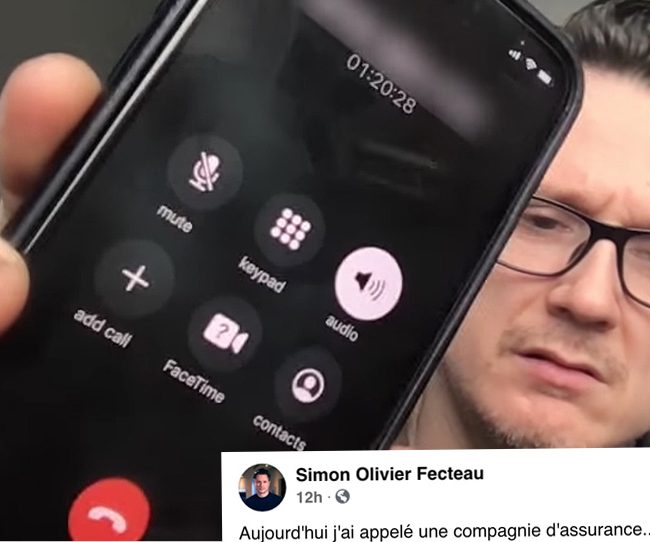