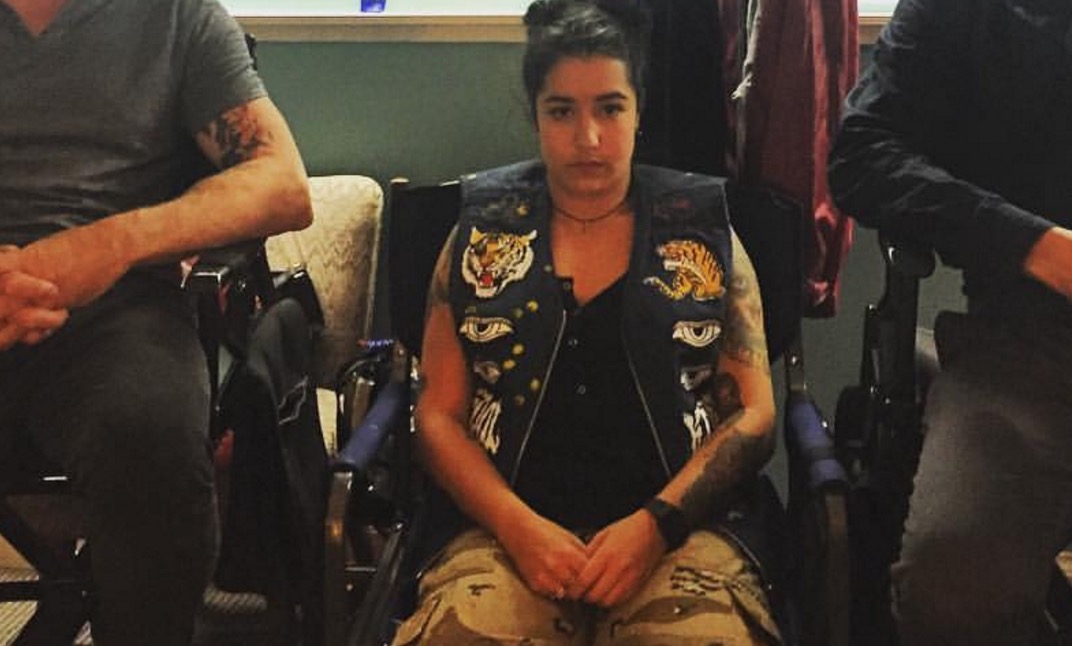 The comedian, I mean the excellent comedian, Mariana Mazza has just published some photos of his first movie role. For the start of her career as an actress, we can say that Mariana falls into a box office. She will star in the sequel to the movie Bon Cop Bad Cop. If I can trust the photo, I think Mariana is going to be in the bad guys team. I sure hope her appearance in the film is going to be impactful, in fact I'm pretty sure Mariana is going to be a big hit on the big screens. If the producer wanted me to go to the movies, well, mission accomplished, I'm going to go see him on Bon Cop Bad Cop 2. 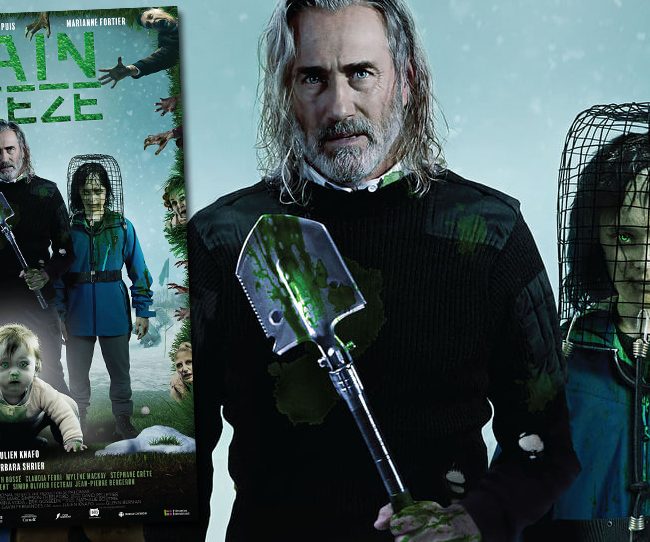 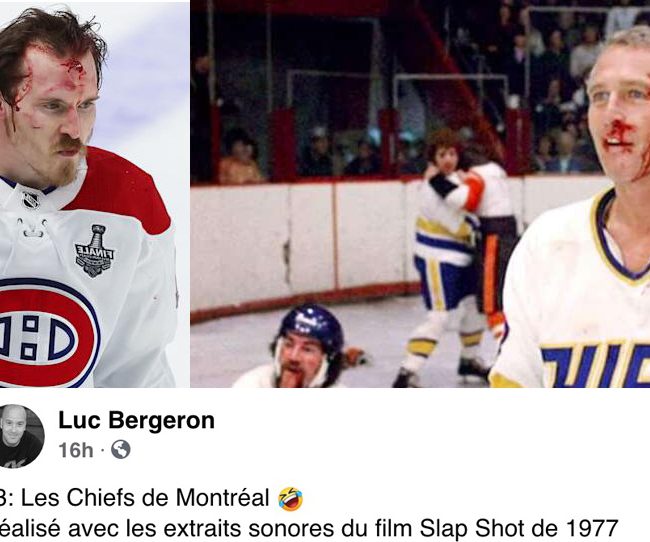