Former footballer Etienne Boulay made a magazine to explain to us why he is being insulted on social networks. The reason is still hilarious, and it's a bit absurd as a situation. Etienne had a contest in 2015 on social networks where he had tickets for a match drawn, and the post has resurfaced recently. The former athlete receives messages calling him an asshole because he is having a contest with past date tickets. He even tells us that he took the time to explain the situation to a lady in a private message, her response was to continue insulting him. Yep, it's not always easy to manage Internet users even when you take great initiatives. Keywords
contestEtienne boulayFacebookBeach footballQuébecLocal Drink'ssports stakeholders
previous article
This Quebecer receives a fine of $ 221, and you surely do not know these rules
next article
Instagram's Most Beautiful Afro Canine 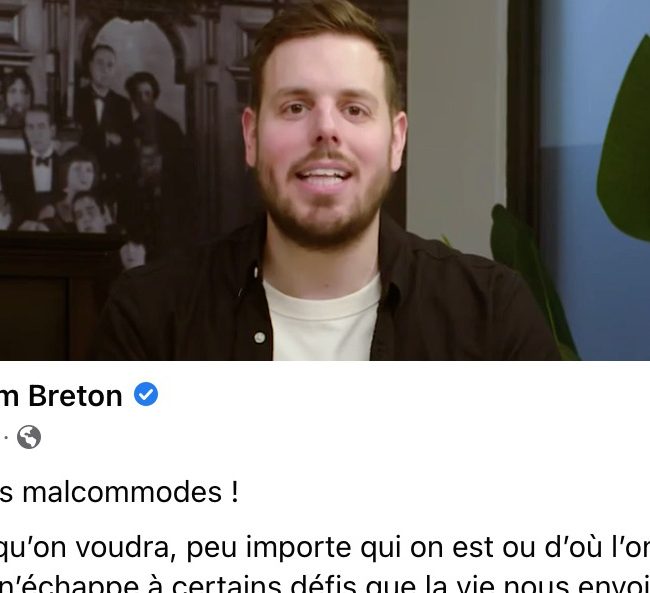 Sam Breton announces his breakup in a beautiful message 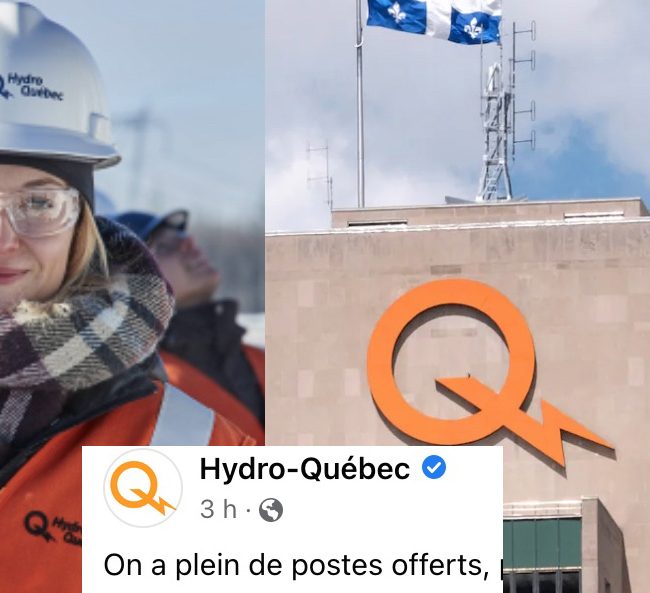