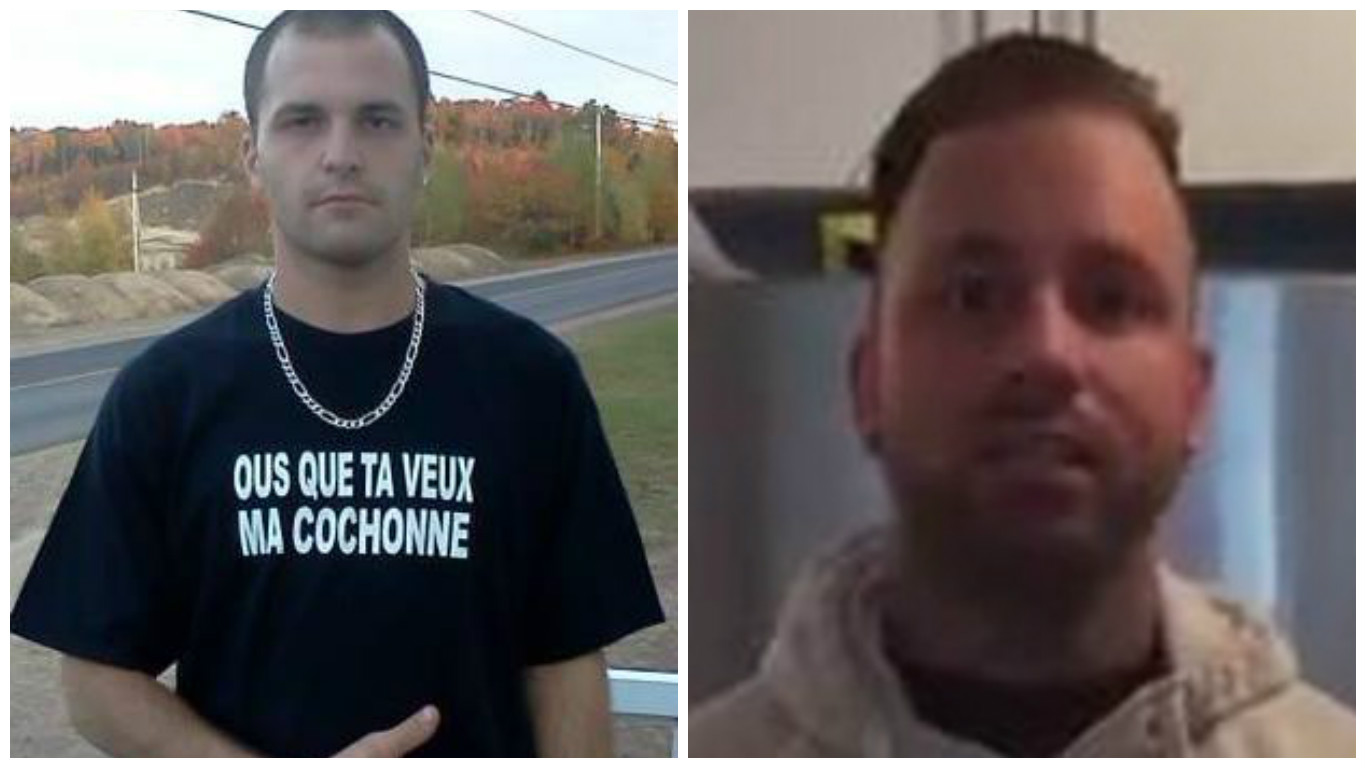 News
Made in QC
Wrong

Two of the individuals who assaulted a homeless person in downtown Montreal are now identified. It is Francis Gauthier and Tommy Roberge. Francis Gauthier is the one who offered a video apology that was posted yesterday on Tommy Roberge's Facebook account. A video that they have also withdrawn, probably because of Internet users who commented on it and who did not seem to believe at all in the sincerity of the words put forward. By consulting Tommy Roberge's Facebook account, we can even find a recent video where he “has fun burning stop signs” at high speed in a car…: S (via The Plateau Clique)

Keywords
downtownApologiesfrancis gauthieridentityitinerantMontrealtommy robergevideo
previous article
You will recognize yourself in these cute little comics
next article
You have a dog? You absolutely must listen to this video! 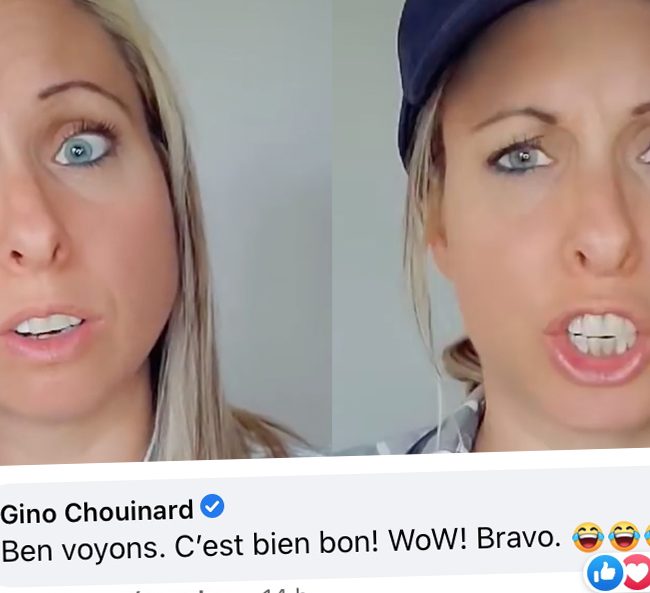