Men film themselves humiliating a homeless man in Montreal

This happened at the corner of rue Sainte-Catherine and boulevard Saint-Laurent in Montreal. Some men decided to film themselves while they humiliated a homeless person. The video made many people react on social networks and in particular the mayor Denis coderre who posted it on his Twitter account, qualifying the gesture as "totally unacceptable" and adding that an investigation is needed!

They attack a homeless person and film their gesture: https://t.co/DwcJc753c8. Totally unacceptable !!! An investigation is needed

Keywords
denis coderreintersectionitinerantmayorMontrealSaint Catherinehomelessst laurent
previous article
Victim of intimidation on Facebook, she will file a complaint with the police!
next article
Jean-François Mercier receives one too many comments on Facebook 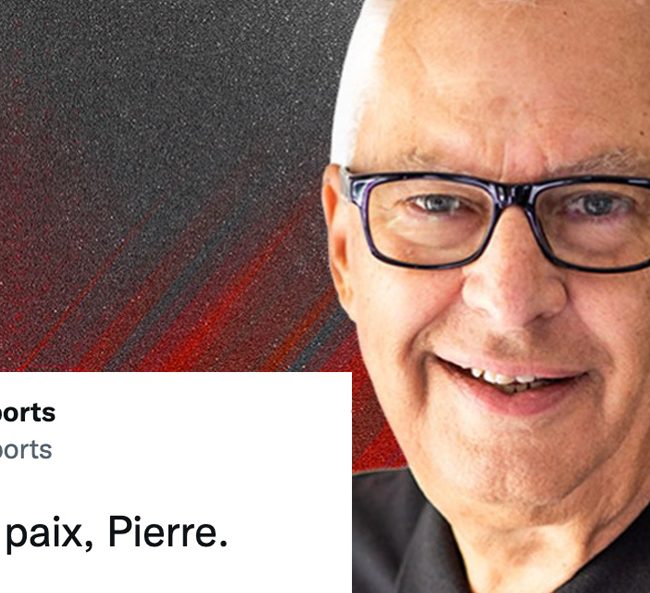