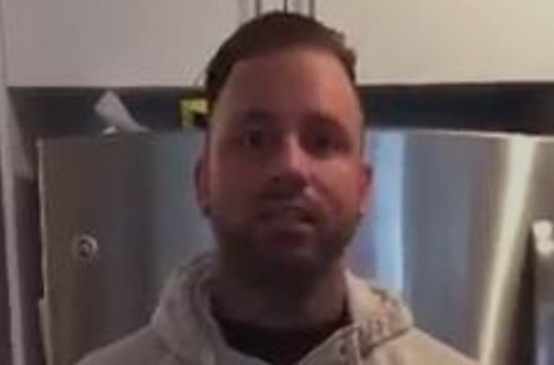 The video toured the web in Quebec this morning: a gang of guys film themselves humiliating a homeless man in Montreal. Even the mayor Denis coderre got involved! Here is then that a few hours later, one of the people of the gang in question, Francis Gauthier, offers his apologies in a video posted on the Facebook account of Tommy Roberge. Do you believe his words?