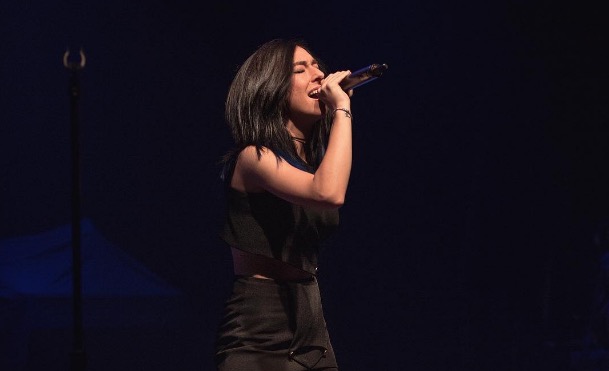 A singer of the show La Voix killed in the United States!

Christina grimmie, a participant of season 6 of the show The Voice in the United States was murdered after a concert in Florida. The 22-year-old, who finished 3rd on the popular show in 2014, was killed during the post-concert autograph session when a gunman walked up to the singer and fired on her. (via Buzzfeed to know more)

Keywords
22 yearscandidateschristina grimmieFloridathe voicecompetitor6 seasonthe voice
previous article
The evolution of men's underwear from 1916 to today!
next article
Amputee tattoo artist has prosthesis that allows him to make beautiful tattoos 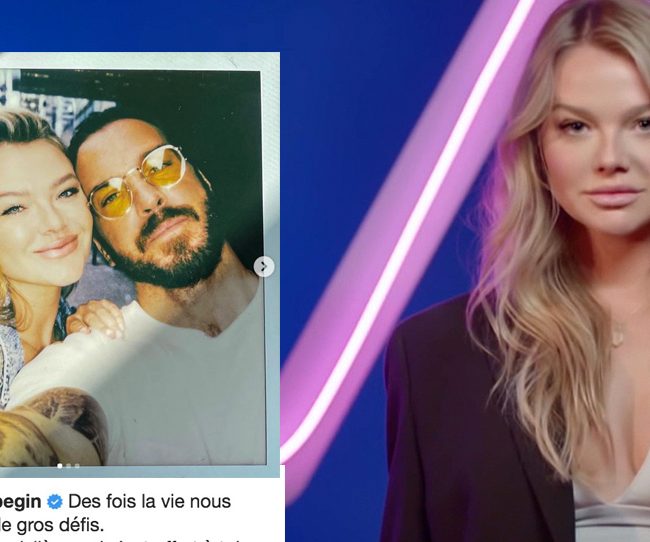 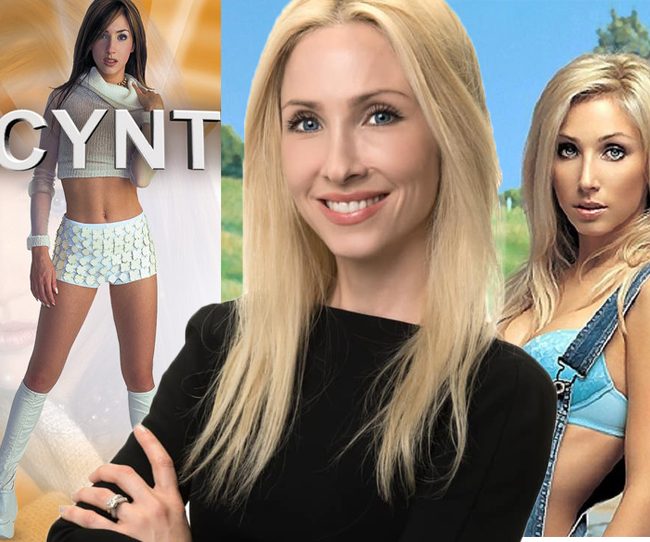