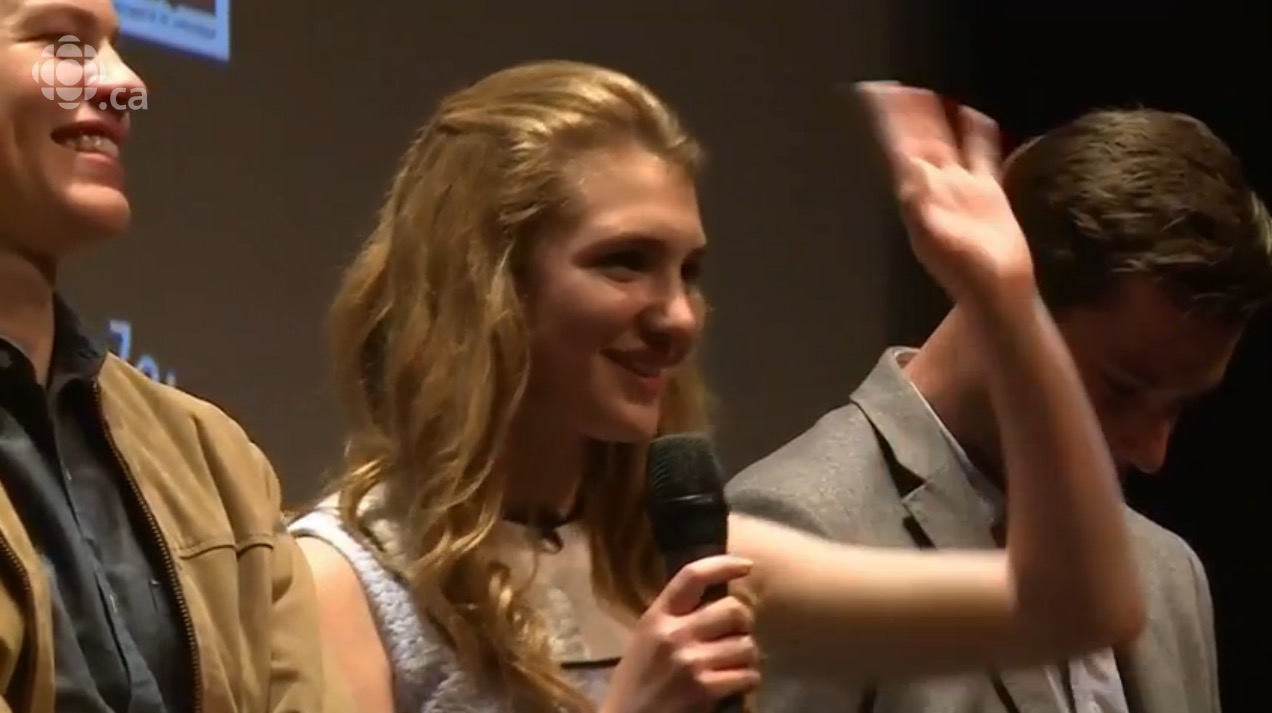 The Cannes public had a nice surprise when the young Quebec actress Sophie Nélisse addressed the crowd in the language of Molière. A surprise to the people who were there because the 16-year-old Montreal actress is in Cannes to present an English-language film called Mean Dreams from the Ontario director Nathan Morlando! The reaction of the public was very warm!

You can click here to watch the clip which starts at 1:30. Keywords
16 yearsactresscannesactressfestivalMovieFrenchFrancemean dreamsnathan morlandoSophie Nélisse
previous article
Mike Ward thanks everyone who supported him and he never looked so moved on camera!
next article
How many t-shirts can you put on one man? 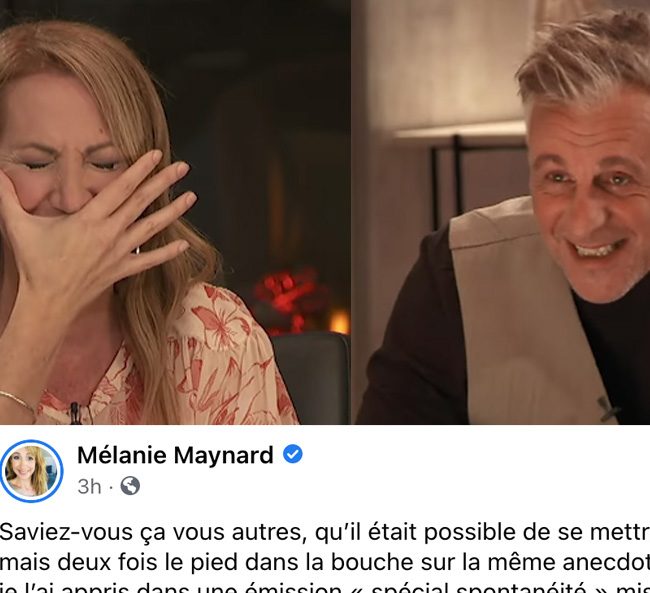 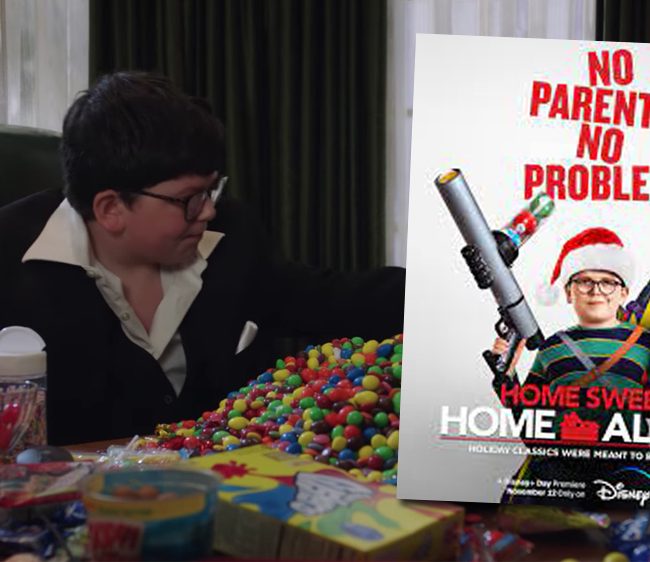