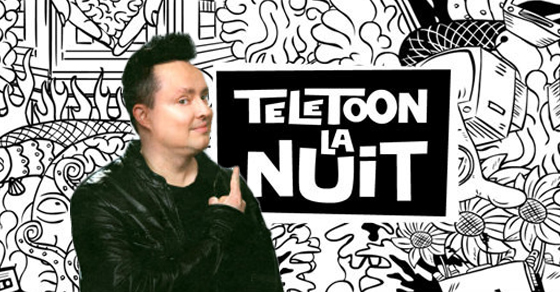 From September 12, Mike Ward will have his show on Teletoon at night. Entitled Mike Ward Show, Mike will perform skits, stand up, cartoons (" Little Mike's world ») And savory jokes. He will have top collaborators for his show: Edgar Fruitier, Daniel Grenier, Bengee, Julien Bernatchez, Ghyslain Dufresne, Mike Paterson and Les Pic-Bois. It reminds me a little of This Show which was on the air on Musique Plus. There will also be groups that will come to perform and the whole will be shot in front of an audience at the Théâtre Plaza on rue St-Hubert in Montreal. Can't wait to see the show, it's going to be excellent without a doubt. 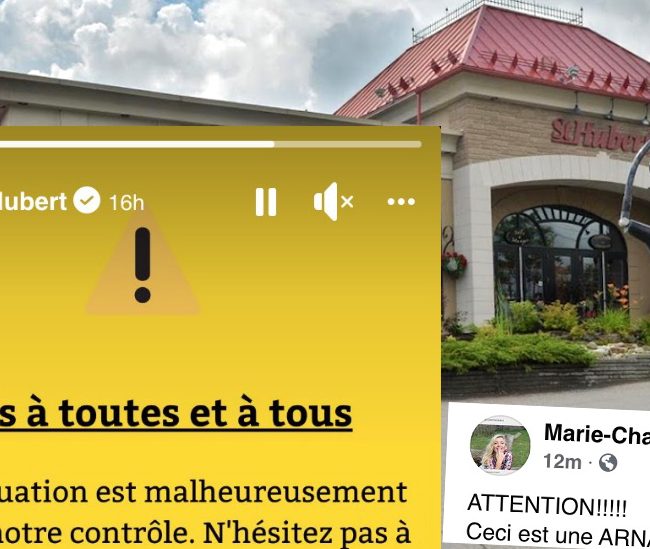 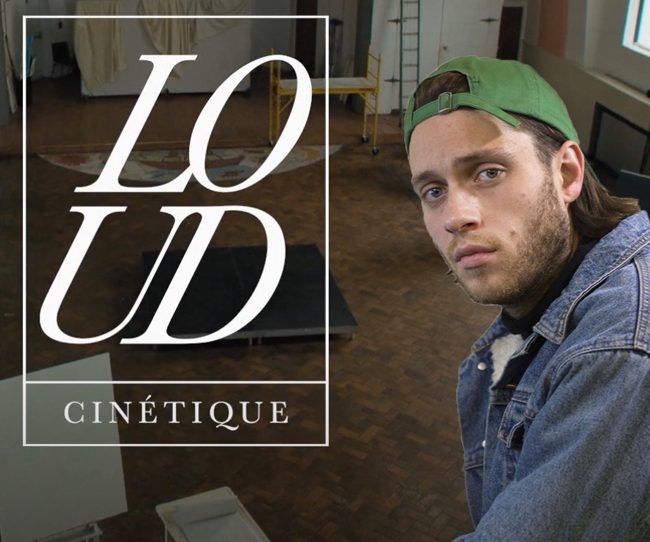