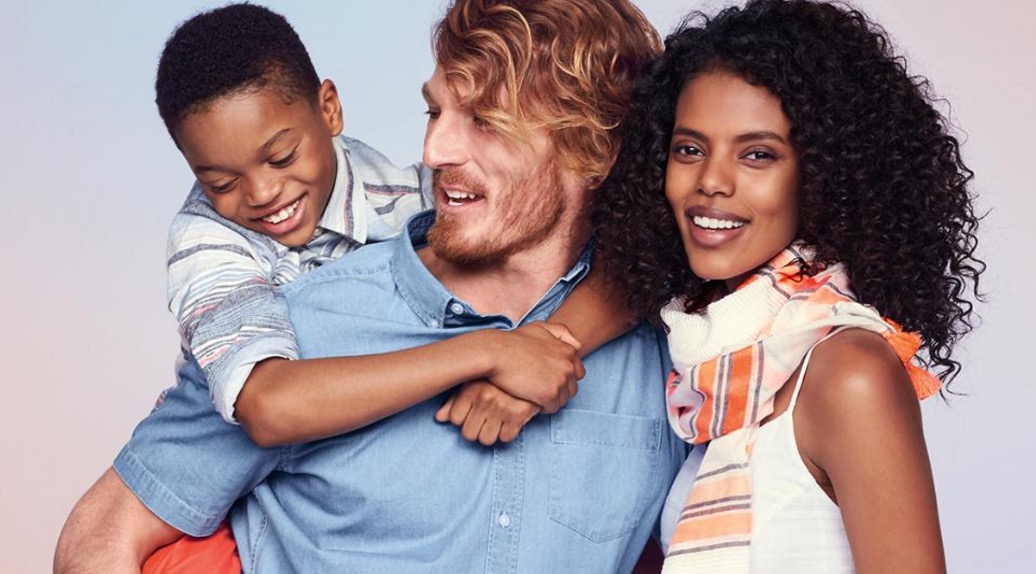 Our brand Old navy posted a photo on social media where we can see an interracial family, including a white dad, a black mom and a mixed-race child. This photo sparked a mountain of complaints on the Twitter platform. Netizens claimed he would boycott the Old Navy channel for "promoting an idea" like that of an interracial family. They even went further by creating the hashtag #WhiteGenocide to explain the death of the white gene in interracial families. It just doesn't make sense to say this, it's just miserable.

Several Internet users intervened to congratulate the company for showing a portrait of an absolutely normal family which represents the customers of this brand. There was even a surge of support where several users uploaded photos of their families. Over 16 people clicked on the likes of this tweet. (via Metro newspaper) 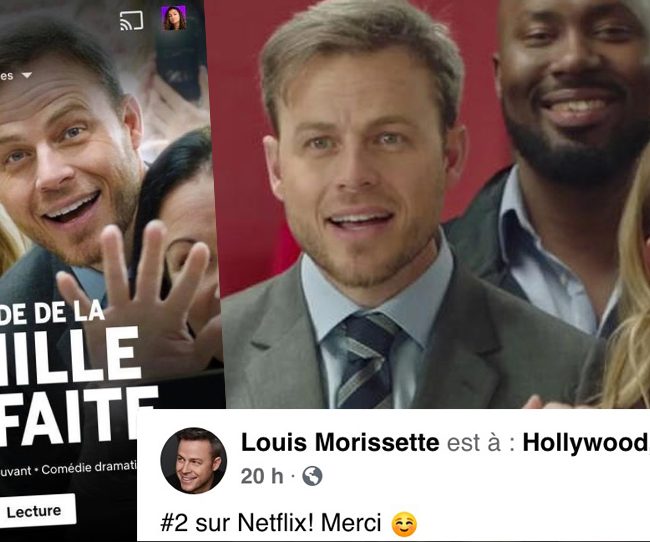 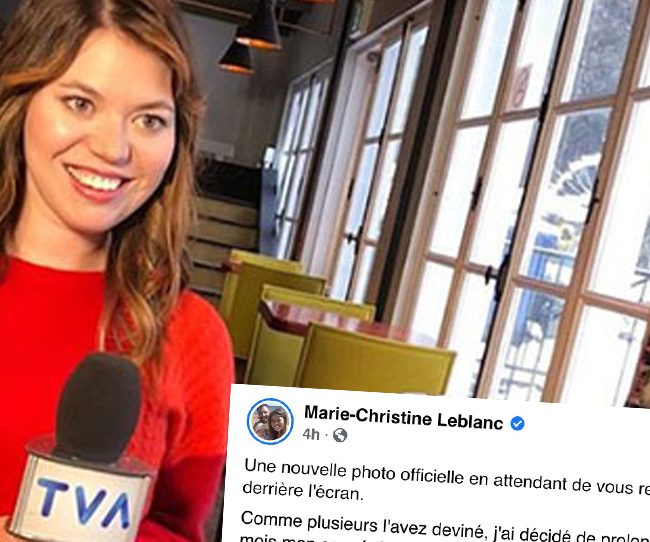 Host Marie-Christine Leblanc explains why she's not back at TVA