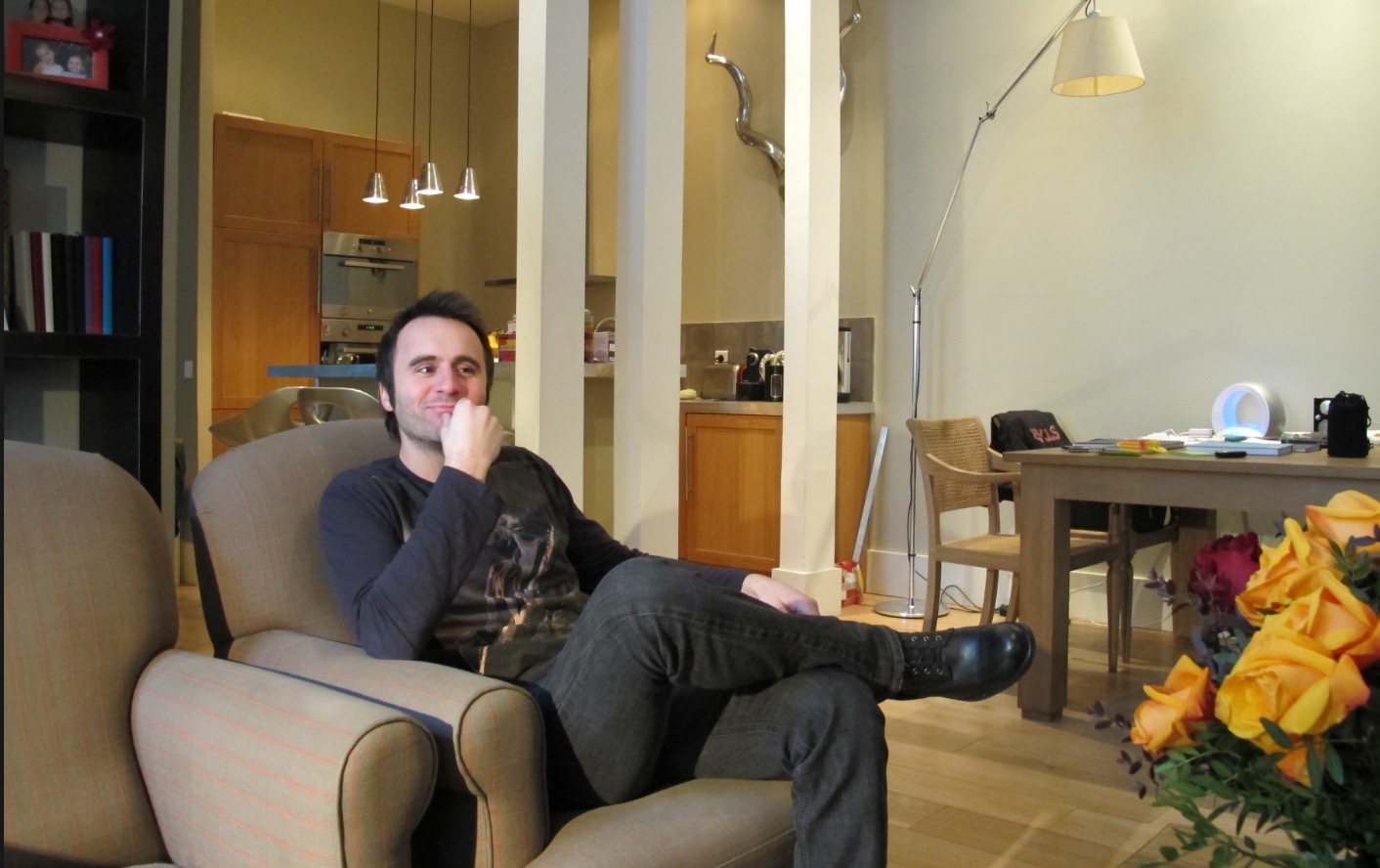 We announced you last October with whom Louis-José Houde shared his life. Here is that the excellent comedian has just bought a house of 2.38 million dollars in Montreal. Will Quebecers' favorite comedian move in with his new girlfriend? We imagine that yes! We don't know much about the house, it seems that the residence is on a very coveted street in Montreal. The house has 15 rooms, including 5 bedrooms and three bathrooms. The house was renovated in 2011-2012 while keeping the period charm. It's our friends back home Hollywood PQ who made this discovery, we hope we can see photos.