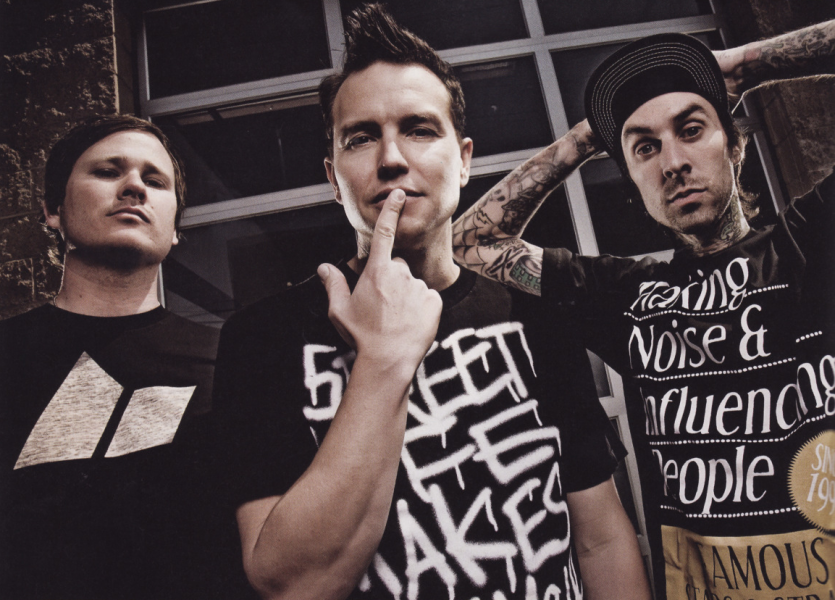 The group Blink 182 is back with a new album. "California" will be released on April 27, it will be the seventh album of the pop punk group. They just put the track “Bored to Death” online, listening to it I felt like I was a teenager! Already 1 million people have been the new single. Hearing the song, I felt like putting on Airwalk shoes, having cargo pants, and having a chain that attaches my keys to my pants to be cool.

If you want to see them on show, this is your chance, they will be at Rockfest this summer. Certain that I do not miss this festival, it is always great happiness to go there! 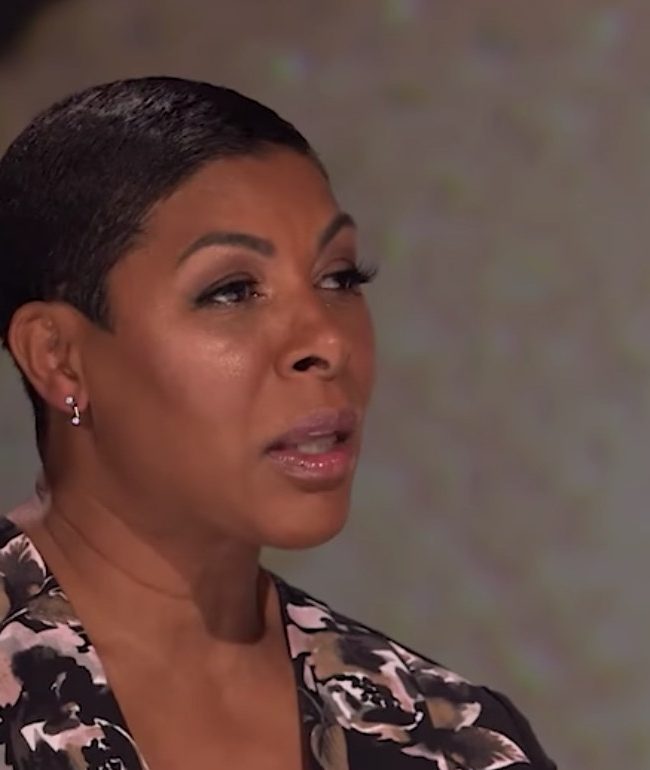 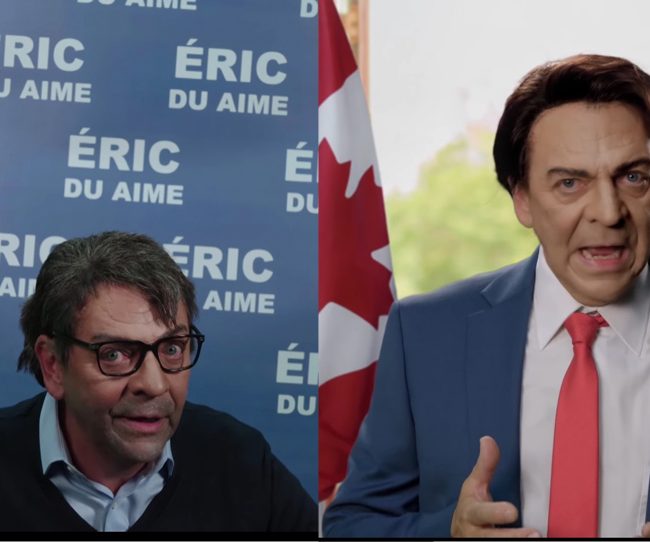