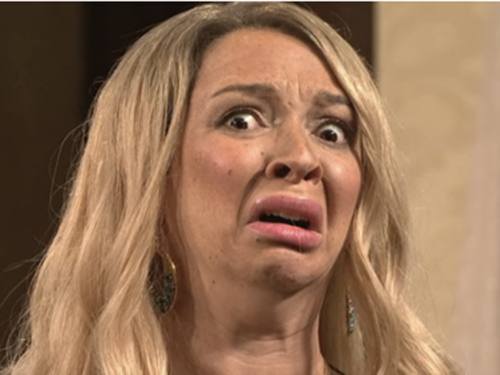 Worst words to Googling - you're not game!

Sharing site Reddit posted a list of the worst words to Googling, let alone Google Image. Worst words? In which way? In the sense of - If you have the urge to spurt when you see a baby poop, you might want to wash your eyes with nail polish remover after looking for those words.
Well, this is not always extreme, but sensitive hearts should refrain.

So here is part of the list, in the category - I was hungry.

Orlando NBA player Evan Fournier's nickname is “Never Google”. Because his last name also corresponds to a type of gangrene affecting the genitals.

No it is not a dyslexic who wants to write Crocodile… but rather a drug combining heroin, codeine, gasoline and paint solvents (no need to tell you that it strikes). Appeared in Russia in the 2000s, it is known as the "flesh-eating" drug because it breaks down flesh to bone, leading to gangrene ...

A user was researching the cabbage cruciferous moth (“diamondback moth larvae”) but was wrong in looking for “mouth larvae”, or maggots in the mouth. *vomit*

It is, in English, dental tartar. So full of beautiful photos of mouths stuffed with tartar. Yum yum.

We're not talking about a novel… zero, nada, niet. It is a rare skin disease that disfigures patients. Not so romantic after all hen!

And to discourage (or encourage) you to go search on google, here are the reactions of people following the publication of the list by TVA Nouvelles. By the way… I didn't even dare to do the research. #mumoune

Keywords
arkdisgustingGooglePicturesdisease
previous article
Marie-Mai is at the end of all the media attention she receives
next article
The world of blogs with Pellep, founder of Petit Petit Gamin 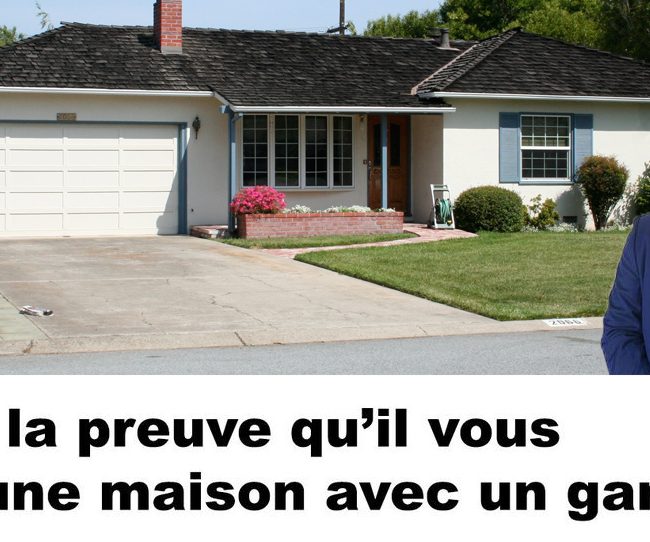