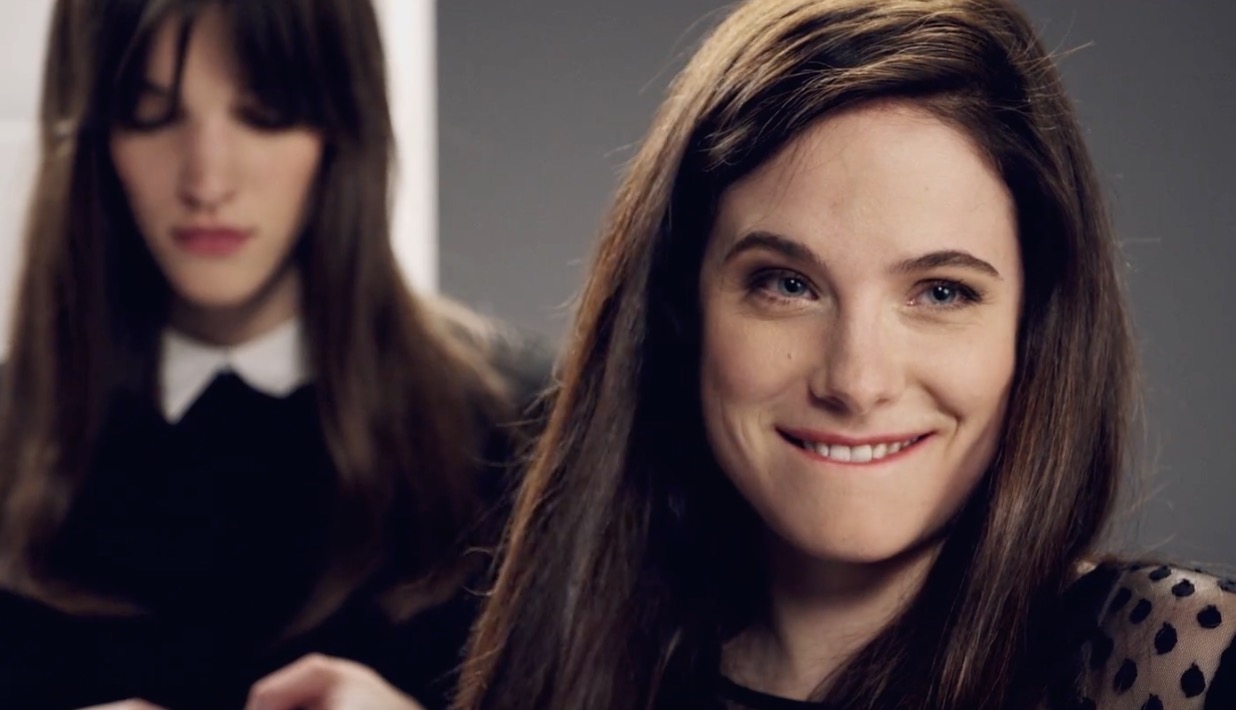 Beat
Made in QC
Unclassified (e)

Caroline Dhavernas in clip where guys talk about their private parts

When Les Joualliers (or Hommes Garçons) arrives with a new clip, it's always the bomb. The guys are so fun, they really bring a new universe to the Quebec musical landscape. As part of the campaign for testicular cancer in Canada, the group produced a high-quality clip. The rap-electro group was accompanied in the clip by several actors / actresses: Maxime Le Flaguais, Caroline dhavernas, Charlotte Cardin and Christine beaulieu. This song "The men who whispered in the ears of the balls " will certainly circulate quite a bit on the web. An evening is organized for the llaunch of this video next April 21. A new song that will become a Christmas classic: "Rock ton Noël" by Joualliers

Joseph seeks his muse at the Jutra gala (Part 1/2)