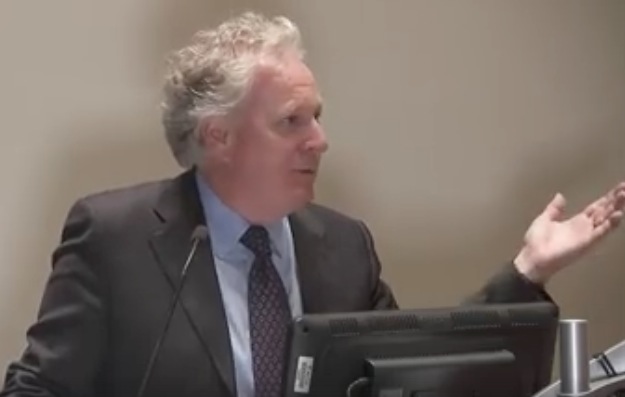 News
Made in QC
Unclassified (e)

The former premier of Quebec John Charest was interrupted by a handful of protesters during a speech he was giving at McGill University. The spoilers were few, but they managed to put an end to the speech of Jean Charest who had to leave the place. It almost feels like spring 2012!

Protesters disrupted a speech by Jean Charest at McGill University. The former prime minister decided to cancel his speech and to leave the premises.

posted by Radio-Canada Information on April 4, 2016 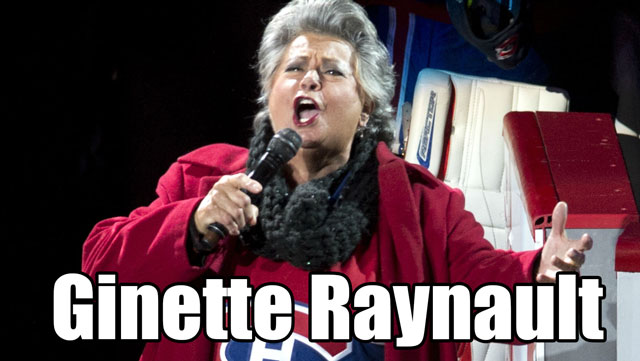 What is the real name of these Quebec artists? 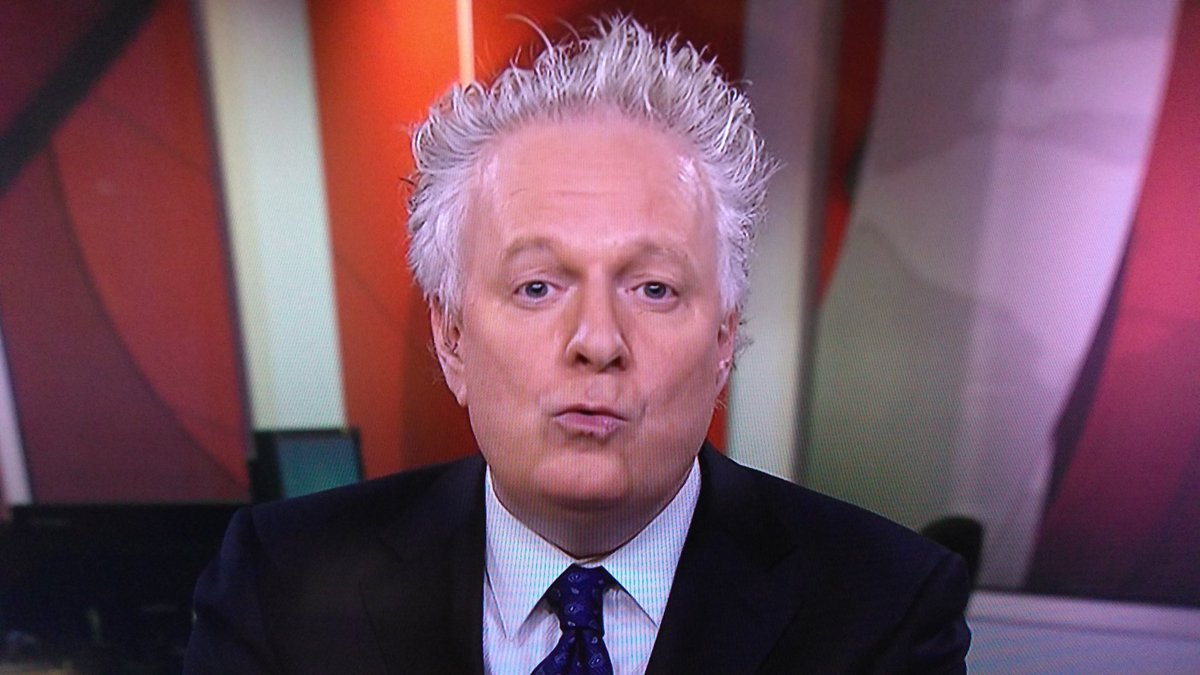 Jean Charest explains why he had a funny haircut