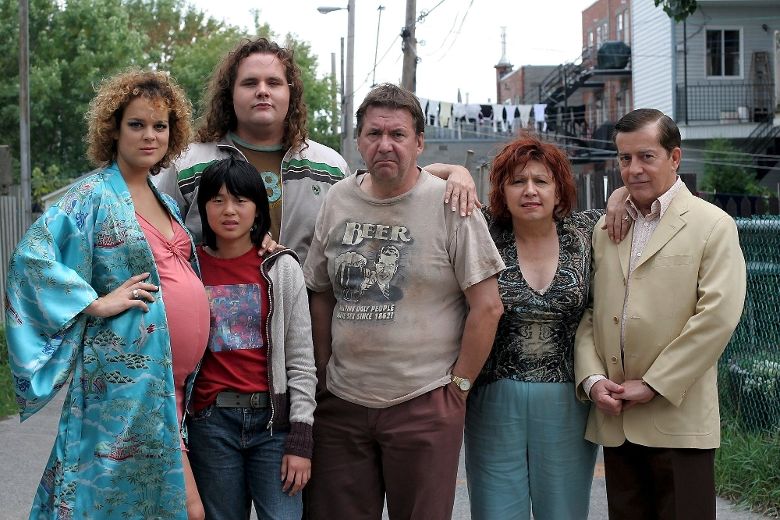 The Bougon family is back but not on television

Good news for fans of the television series The Bougons, the famous family of little thugs is back, but this time at the movies. The film will be called Vote Bougon and filming will begin on May 15th. It will be nice to see the Bougon family again, made up of the actors: Rémi Girard, Louison Danis, Hélène Bourgeois-Leclerc, Antoine Bertrand, Rosalee Jacques, Claude Laroche and Pierre Ebert. The scenario will be the work of the excellent François Avard, Jean-François Mercier and Louis Morissette, we can say that it is a good team! The film's story Vote Bougon speaks of Paul Bougon who launches into politics with his Party of National Heartlessness. The film will be in theaters on December 16, yes! Keywords
grumpymoviesfamilyMovieseriesTVTV
previous article
2 cats who watch their masters every day having dinner
next article
Yep, it's now possible to take twerking lessons in Montreal 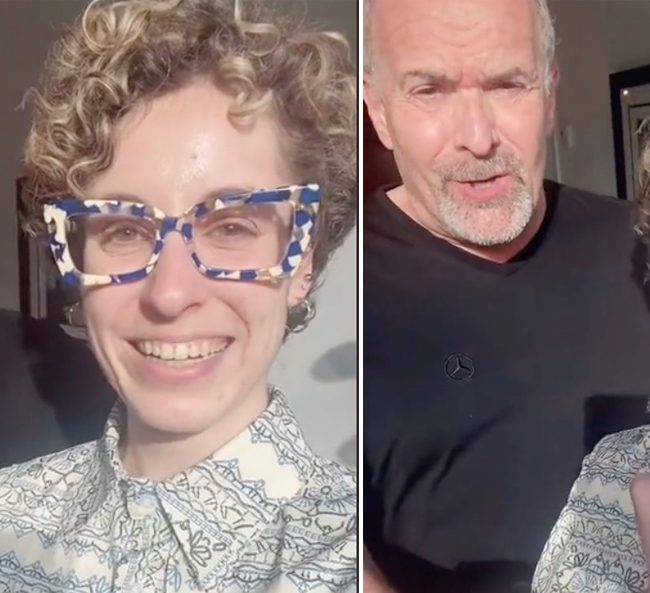 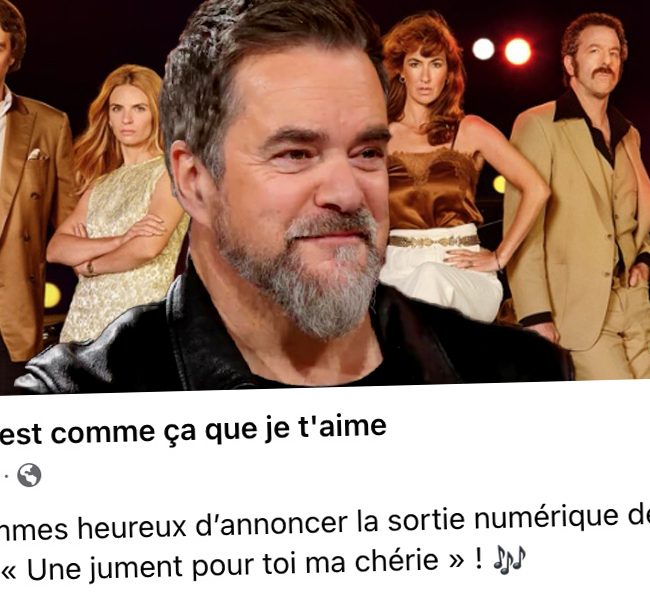