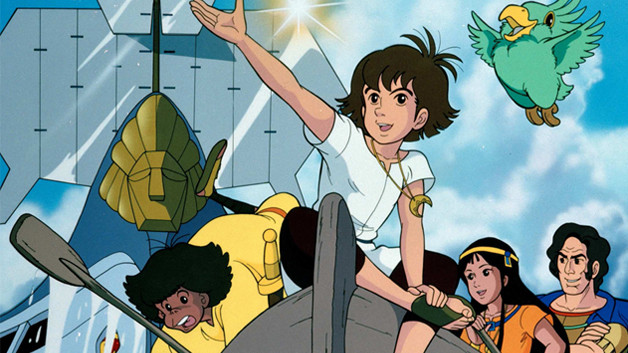 There will be a new season of the Mysterious Cities of Gold and it will be broadcast on Télé-Québec during the year! Yeh!

After the original season initially broadcast in the early 80s and its sequel released in 2012, we now know that there will be a third season of Mysterious Cities of Gold in 2016 and it will be broadcast during the year on Tele-Quebec! In all there will be 26 episodes and the plot will take place in Japan. The first 3 shows will be previewed on February 29 as part of the International Children's Film Festival at the Beaubien cinema in Montreal. The little nostalgic in me can't wait to see it !!