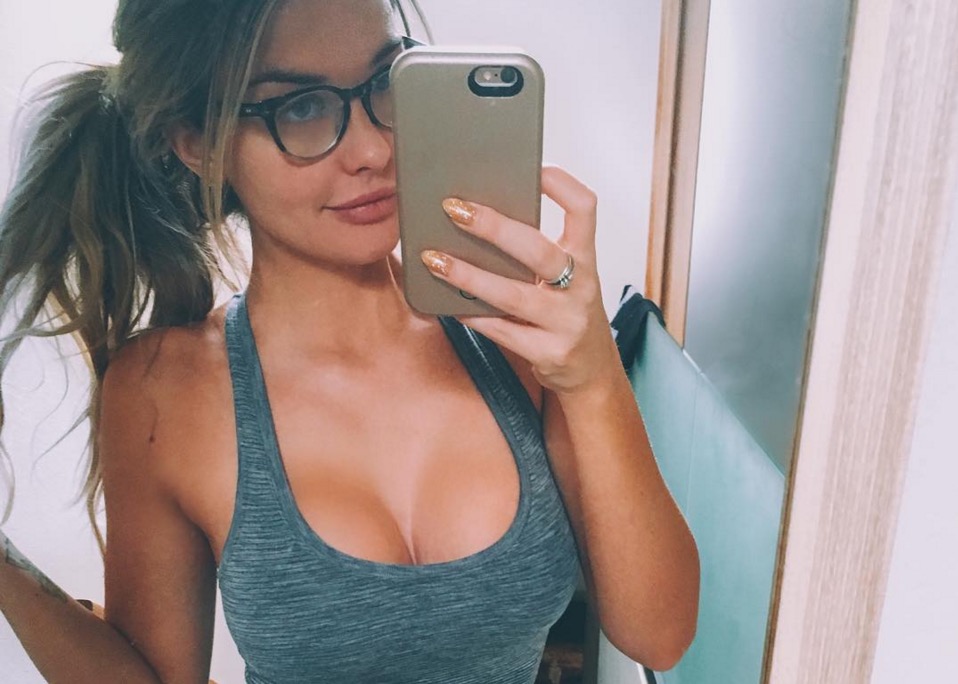 The Australian model Emily sears is very popular on Instagram. The woman is followed by more than 2.4 million people who adore her often sexy photos. Unfortunately for this star, she recently claimed in an interview that she receives at least 1 or 2 photos of penises per day with disgusting comments. So Emily developed a trick to make it all stop. She announced on Twitter that whenever a man sends her a photo of her gender with a tacky message, she will research whether the man has a girlfriend / wife. Afterwards, Emily is happy to contact the woman to tell her what her husband sent her. This controversial method has sparked a lot of debate on social media, despite everything Emily says she receives far fewer questionable messages. “I have noticed that since sending out these warning responses, the number (of rude photos and messages) has dropped significantly. I believe my subscribers are slowly starting to understand the message ”.

My favorite hobby is searching for men who send me disgusting DMs online and replying with pics of their female family members and wives. ?? - Emily Sears (@tweetemilysears) 25 Janvier 2016 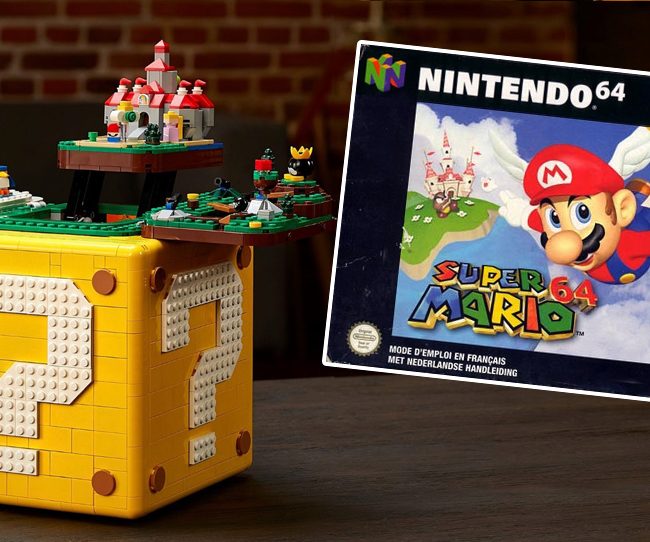 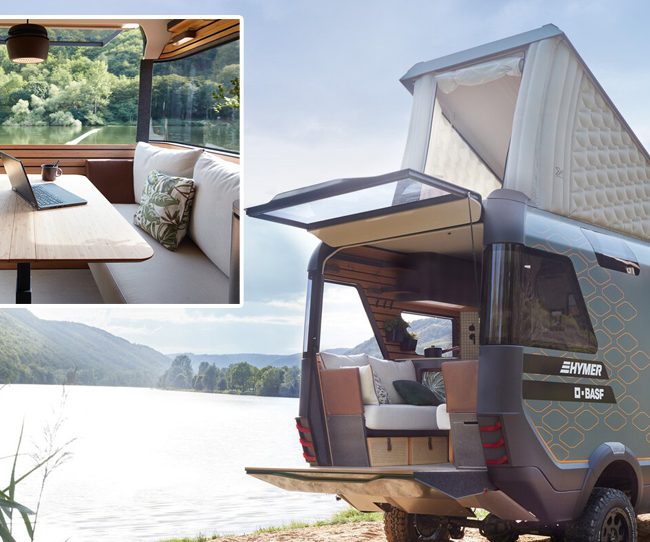 The van of the future is called VisionVenture