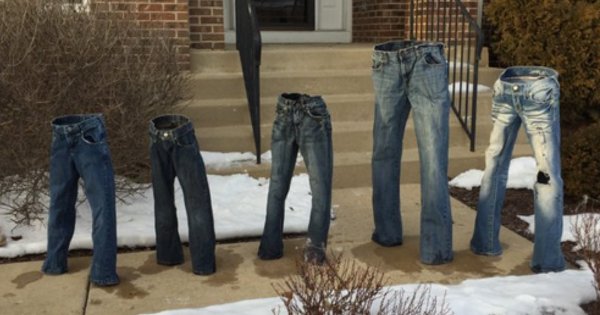 Frozen pants, the big fashion in the United States now!

When it's cold in the United States, all the locals go crazy! This time, a guy from Minnesota with a lot of humor (and a lot of time) decided to soak his pants in water and leave them outside or they'll freeze on their feet! The people around him found it so funny that they did it too. After that, the media got involved so that finally, several states decided to expose, them too, their "frozen pants"! The hashtag #frozenpants is trending right now on Twitter so if you want to make yourself known now is the time, get out your prettiest pair of Levis and sit outside for 10 minutes! It's really a strange move, but it seems to warm the hearts of Americans… onnnn!

Taking a break from writing to create some subzero fun for the neighbors to enjoy – or not: O #amwriting #frozenpants pic.twitter.com/zSQtesbO0I

Keywords
USAfrozenfashionmovementspantspantsTrendyUSA
previous article
Someone got Eric La Pointe (pizza) tattoo on his back!
next article
Your little Saturday project: Build an enchanted tree in your room! 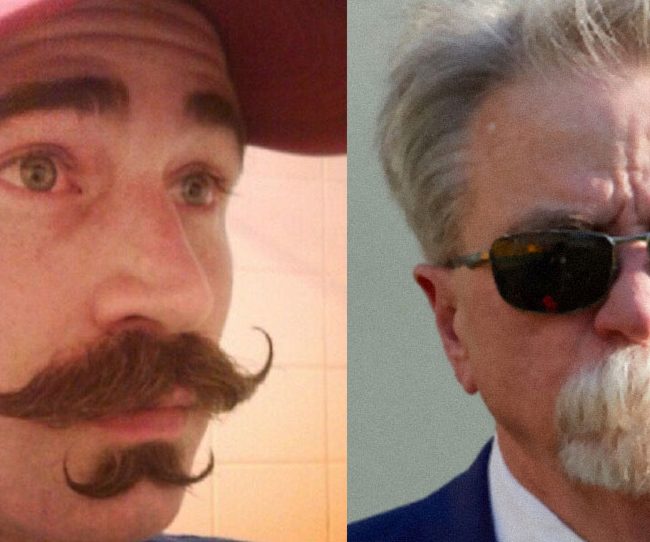 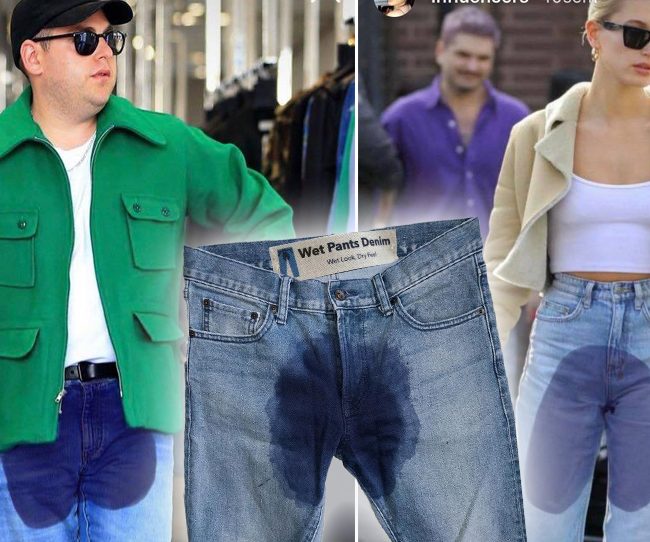