World's Sexiest Named Doctor Gives Him a Date in Exchange for a Donation!

Well, I don't really want to be a groupie or a "girl" or "crazy", but wow, this doctor from New York is really handsome! I can't believe I wasn't already following the Instagram account of this guy. Ok, I come back to the real world to tell you that he has decided to launch an association called Limitless Tomorrow which helps young people who wish to study. Faced with the enthusiasm he created (he was nevertheless named "the sexiest doctor in the world" by the famous People Magazine) he decided to launch a campaign offering it for an evening against an amount that will have been defined at the end of the auction. By the way, the auctions are already over $ 25.

It's scary when you have to choose what to do for the rest of your life? But whatever you do choose, do it well, do it passionately, and success is sure to follow ?? #passion #medicine

Week 1 is in the book guys and already we have raised nearly $ 25,000 !!! In case you're not aware I've partnered with @coffeembagel to raise money for my foundation @limitlesstomorrow? By donating at least $ 10 to @limitlesstomorrow via the link in my bio you are entered for a chance to win a date with me, including flights, hotel, and a dinner in NYC. The contest is open internationally! The more you donate the more chances you have to win! The contest closes on January 27th but the date will happen as our schedules allow :) Using your donations @limitlesstomorrow will be able help fund the dreams of young students everywhere! Don't let an opportunity for an awesome #nyc experience and a chance to help a truly fantastic cause, slip through your fingers! PS I'm really excited for our date? #dateforcharity #unlimityourself

Reviving the ladies of @unnuevodia @telemundo ???

Happy but extremely tired after a little 15 hour Thanksgiving call shift! ? Still got my pie though ?? #happythanksgiving

Keywords
Silverand something beautifulhotdatadoctordonationdoctormondeno gift moneydateSexyexit
previous article
Marilou makes big announcement for fans of Three Times a Day
next article
A lazy motorist gets stopped with 20 cm of snow on his car! 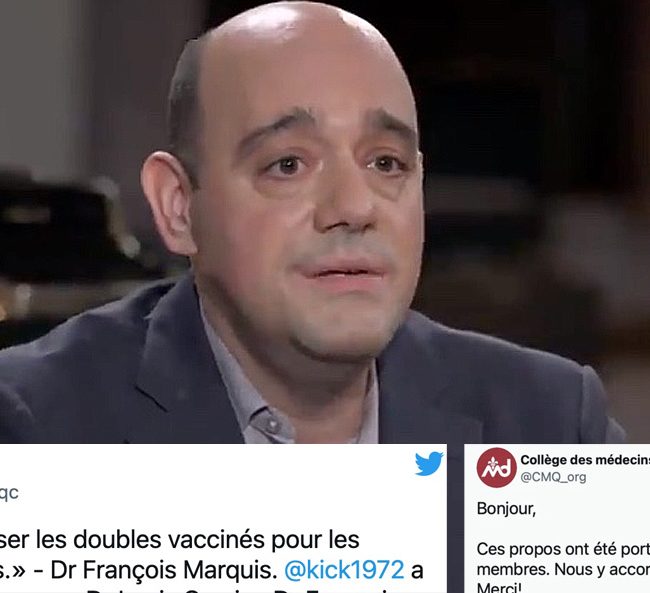 The College of Physicians of Quebec comments on the comments that make Dr. Marquis react 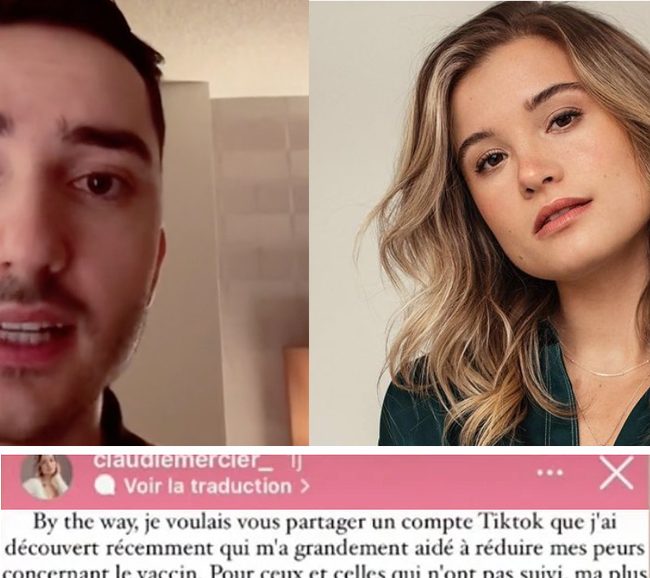 Claudie from Occupation Double got vaccinated thanks to TikTok doctor's videos