Here is THE new way to eat Toblerone chocolate!

James hannah is a man of genius! It was he who realized that the neighborhoods of Terry's Chocolate Orange fit perfectly between the triangles of the Swiss chocolate Toblerone. His discovery is called Toblorange and we can say that it has just completely revolutionized the way we eat chocolate until now! Mmmmm !! And it's even more impressive with white Toblerone chocolate !!

Keywords
chocolateinvention 'james hannahorangequartierSwitzerlandterry's chocolate orangetobleronetoblorangetriangles
previous article
It's now possible to have rainbow hair that glows in the dark
next article
The characters of The Simpsons have never looked so sexy as in the introduction of this episode! 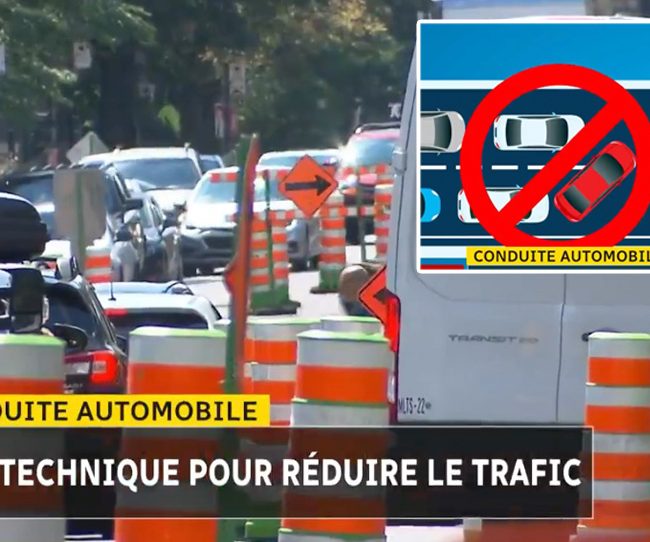 The Zipper method to fight traffic in Montreal 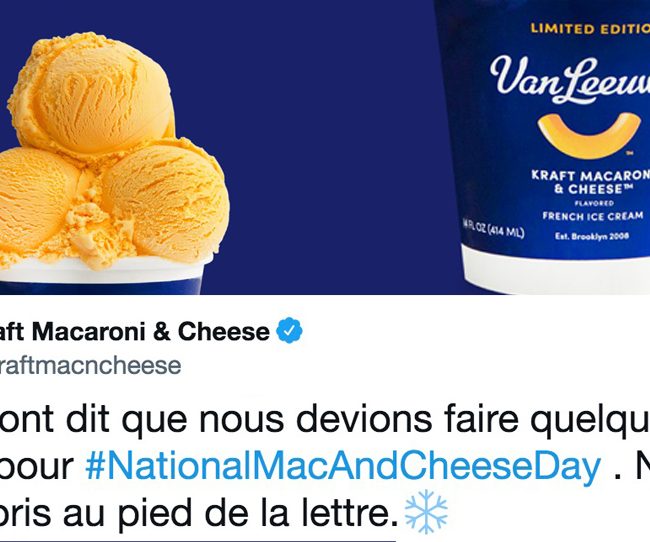