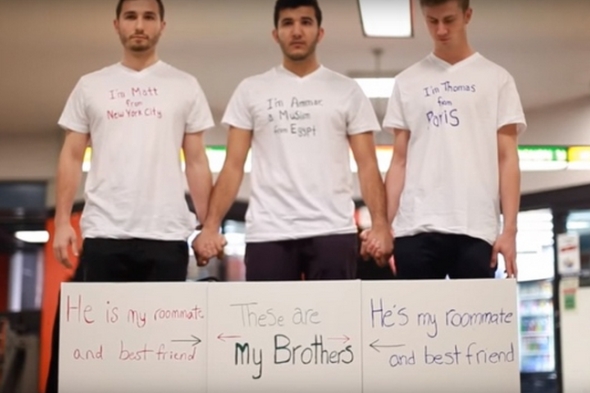 AAWWW
Made in QC
Top PPG

A video shot by 3 Montrealers is currently touring the world!

It was first of all the photo which went around the world on Monday morning, a few days after the Paris attacks. The image was simple, but at the same time so strong. Three roommates from Montreal of different origins and religions were keen to stand up in the Berri-Uqam metro to clearly display the basis of their thoughts on people's fear of Muslims! Since that time, they have also made a video that shows the reaction of people in the metro and seriously, it feels good to the heart. This video is to be seen and reviewed. Bravo to the collective Generation Y Not. 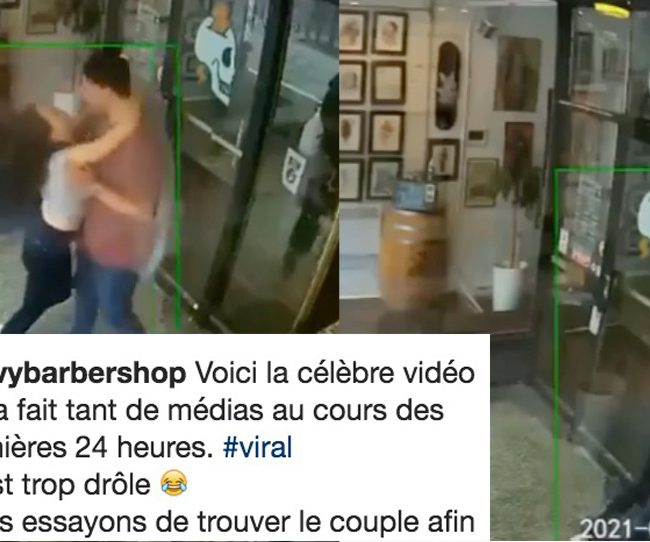 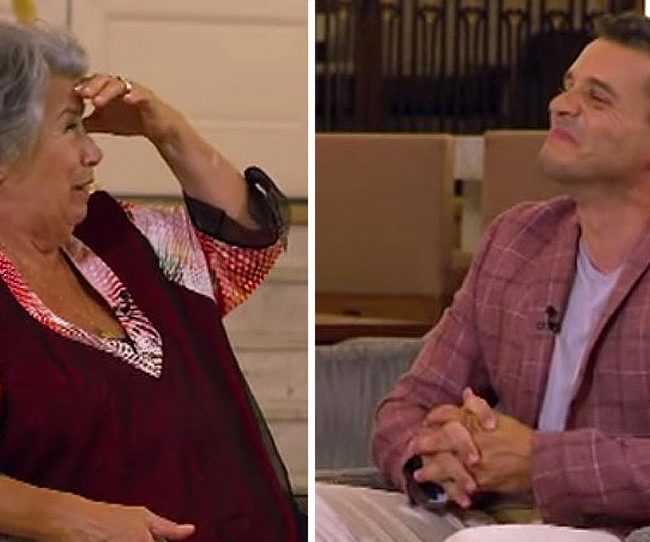